Since its reveal Marauders has seen massive positive reception and since entering early access has reached 30 million raids. 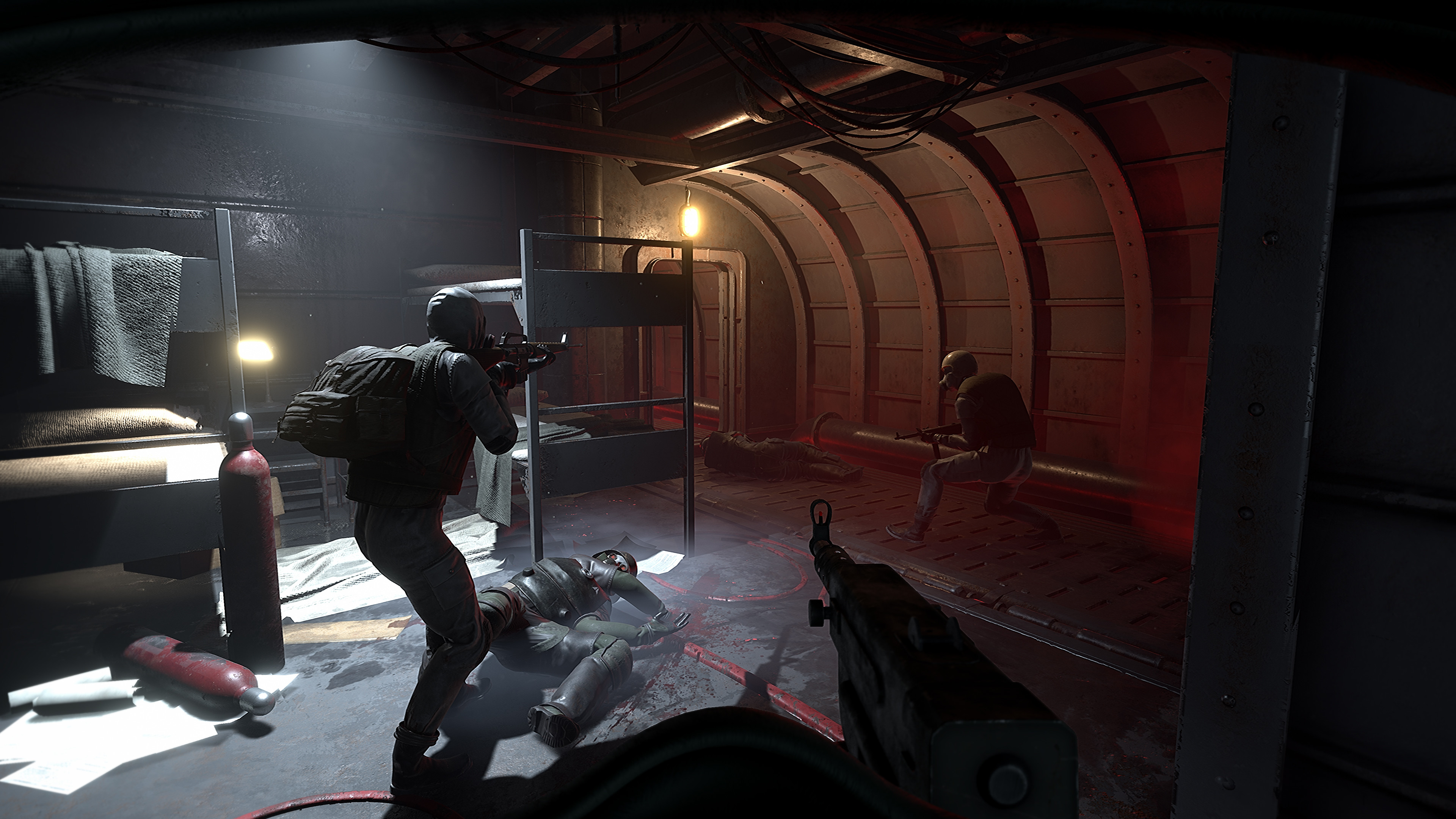 Today a new patch will add two new weapons to the game used by British armed forces in the real world: the experimental EM-2 rifle, and the iconic Webley Revolver. The patch will also add numerous quality-of-life improvements to the game, including map cycling to help prevent raid repetition, additional airlocks across all maps to ease player congestion, mission-specific XP for Breacher Pod kills, a toggle lean option, and a field-of-view slider that enables players to spot enemies more easily in their periphery.