When data miners first discovered Catalyst in the files of Apex Legends, her kit looked incredibly worrying. She was first shown as having the ability to make structures with her fluid, and one of those structures was slanted and was meant to be stacked at an angle, and the other was a straight cylinder like Horizon’s tactical. I’m still unsure if the developers changed her abilities or if, like me, they got tired of all the leaks that kept happening and put in a red herring. I’d like to think it was the second one, and it was a way to divert expectations like Forge was a few years back.

Now that Catalyst is out and we have access to her full abilities, she’s a solid addition to the roster. Her powers can be great in the right hands, but she may see a nerf in the coming weeks, which I don’t think is necessary. Let’s break down her kit and why I think Catalyst is launching in a great spot. 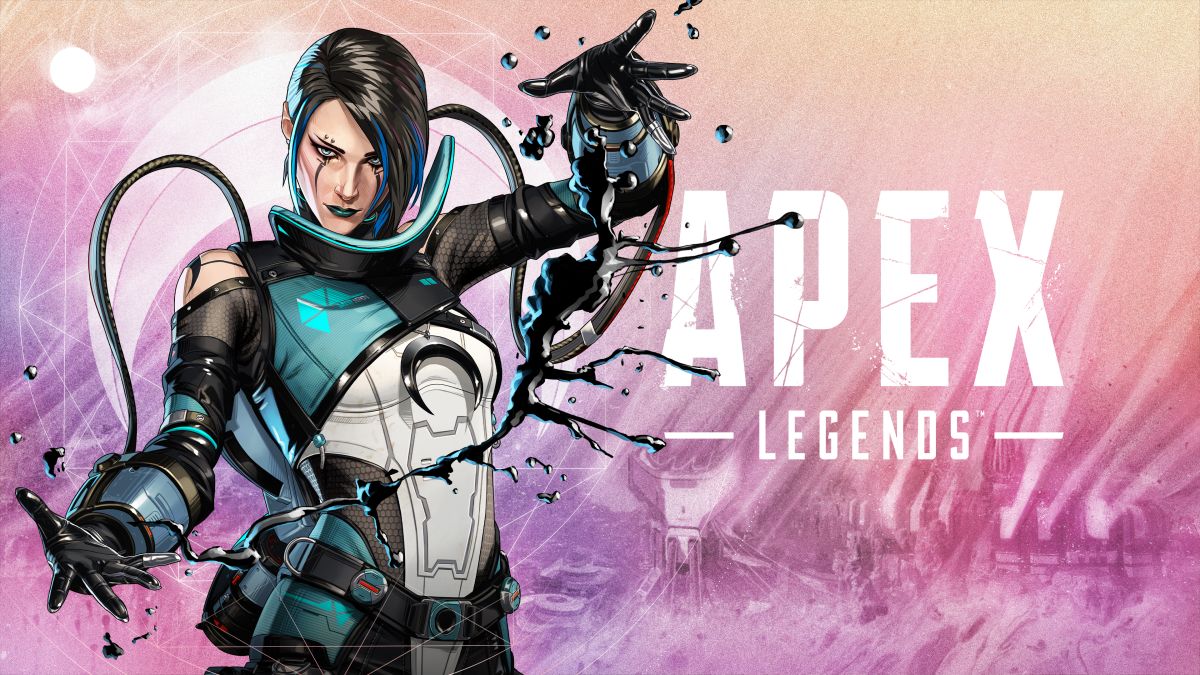 What do the stars have in mind for you?

From what I gather (this hasn’t been fully confirmed), Catalyst launched similarly to Mad Maggie, which means that her kit has some sort of issue that isn’t working as intended. With Maggie, her ultimate was supposed to stun people and blind them, it ended up not launching like that, and it took a bit to fix. With Catalyst, she is supposed to negate most scans with her ultimate. Her ultimate ability is called Dark Veil. It is a giant wall of her ferrofluid that you can not see through, and if you go through it as an enemy, it will slow you and leave you open to attack. It is supposed to block Bloodhound’s scans and Seer’s tactical. That seems not to be the case, and it is widely shown to be used against Catalyst’s ultimate. That is unfortunate, and I hope it gets fixed soon if it isn’t working correctly.

Even with that issue, Catalyst’s Dark Veil is still incredibly useful. I have often used it to cover a rotation or block a team from pushing directly at us. The wall she spawns is about fifty-five meters in length, so it can be used to block off quite a bit of land. It is advantageous for buying precious seconds in a fight. Keep in mind that Dark Veil can only be cast in the direction Catalyst is facing, so make sure you’re in the position you want to be in before utilizing it. 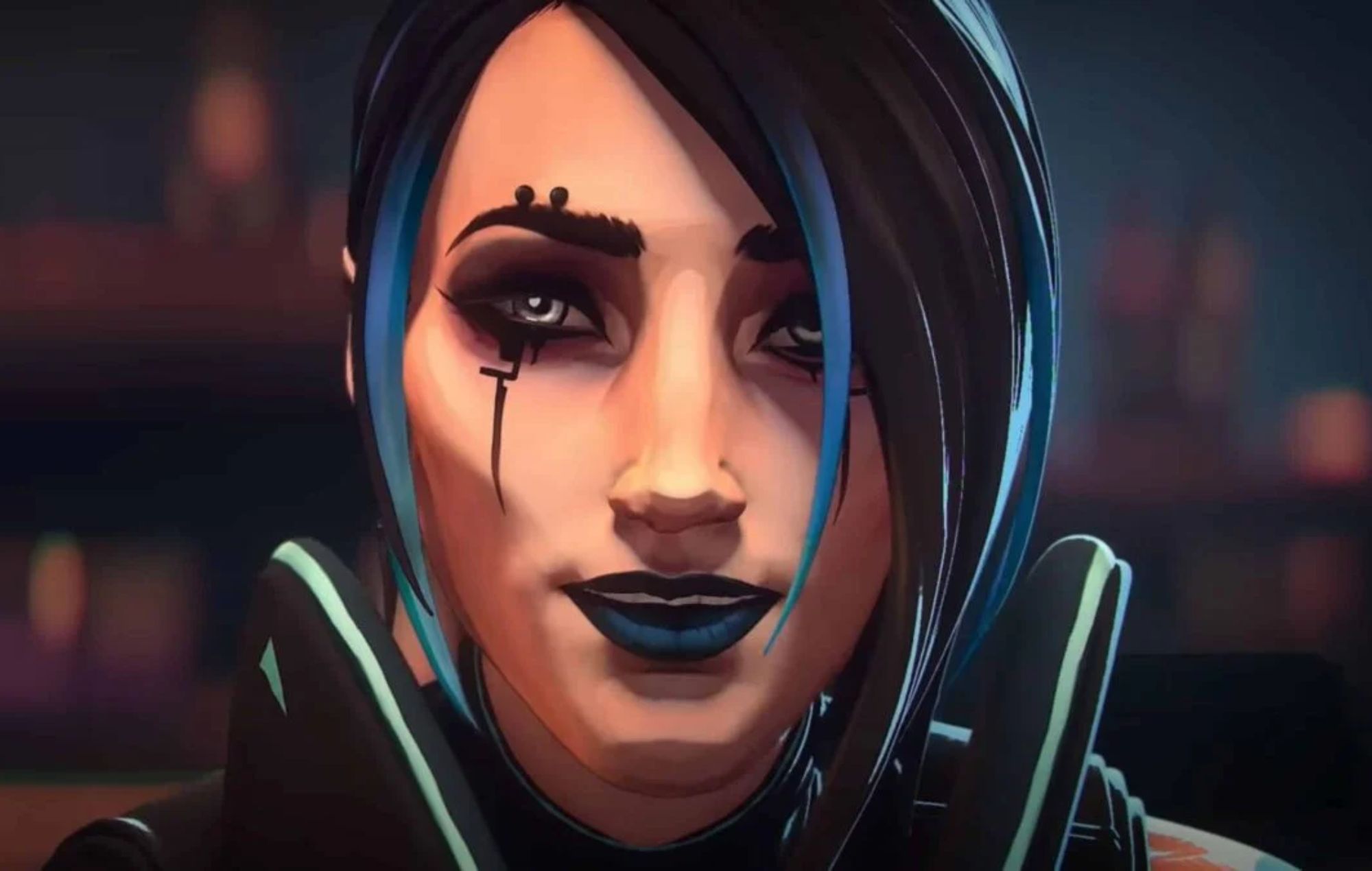 Catalyst tactical ability is a group of piercing spikes that are super useful at blocking off doorways or warning of nearby enemies. Catalyst holds two spike strips by default and can place a third before the first one gets destroyed. My advice with these spikes is to look at the floor and point them at the door, not horizontally along the frame. When you place the strip pointed at the door, it will keep the breakable point of the spike safely behind the door. This position prevents direct pushes through that door for the most part. It also puts the spikes on both sides of the door, so anyone trying to break or open the door will be dealt damage. It currently does fifteen damage every few seconds while in the fluid.

Something to note here is her spike strip is breakable. Anyone can shoot it and break it like a Caustic trap so trying to position that breakable core out of easy sight is critical. If you aren’t sure if the spike or wall is friendly, look for a faint blue tint. Is it blue? If so, you’re good; if not, don’t touch it. You can also jump off the strip horizontally with a slide jump; most of the time, you will not take damage.

Catalyst’s passive ability allows her to block doors with ferrofluid, making doors with no damage to them take four kicks to break and two kicks if they were previously damaged. This maneuver can only be used on two doors in any building. You could do one full set of double doors, and another one or just two regular doors before a door would be unbarricaded. This ability makes it so that only her team can open and close doors. It is a fantastic tool to force teams to push apart from each other or just delay a fight if needed. There are many ways to counter this, so be aware of that. Maggie’s drill, Rampart’s Sheila turret, Gibraltar’s ultimate, Fuse’s tactical, grenades in general, and a well-placed Bangalore ultimate can all still break doors or do damage as usual against her passive.

Loadouts haven’t been messed around with this season. We’ve had a few things move around, like the Peacekeeper being put into the crafter or the Havoc being one less damage when it has the Turbocharger on it. Thankfully that means we don’t see it used as often. One thing I recommend picking up if you are tired of running the R-99 or the CAR is the Volt. It is finally back on floor loot, and it destroys. Its low recoil and super constant damage output makes it perfect in a game like Apex Legends, even with the nerf to its distance. Staples like the R-301 and the Flatline are always great to pick up and can cover fights at multiple distances.

This season has also seen the re-emergence of sniper rifles. With Broken Moon being the ranked map, there are a ton of wide open areas so expect to get hit by a Longbow or a marksman rifle like the 30-30. I still stick with the Wingman because it rarely lets me down. I catch myself picking up Sentinels and Longbows when I find myself in an RP drought.

Regarding team comp, though, she seems to work efficiently with a lot of the roster. In ranked, we have run her with Caustic and Maggie/Octane and seen pretty decent success with that layout. We’ve even worked in Crypto into the mix, and the two complement each other well. Crypto needs that extra cover to catch up to the group after being in his drone.  We switched her out only when our mobility player wanted to try a different character, thus forcing me to take up mobility. 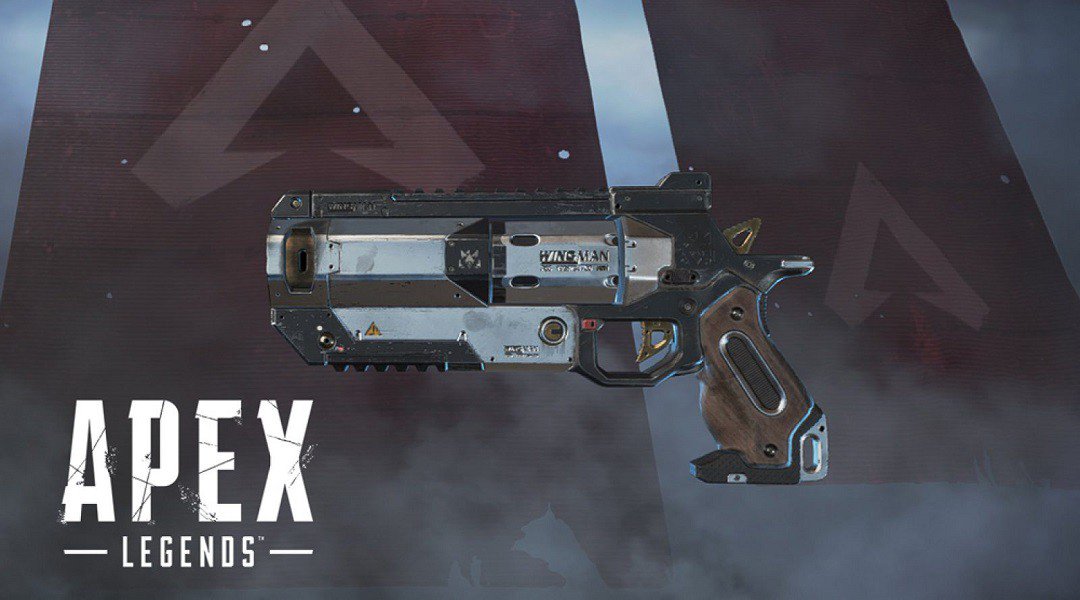 This season has been a bit on the dryer note so far, and I think that has a lot to do with the devs using data to track that this time of year, people tend to be playing other releases or doing other things because of the holiday season. Be that as it may, I cannot wait to see what they do later this season and into season 16, especially with Apex Legends‘ fourth birthday on the way. Let me know how you have been enjoying Catalyst down below. I love her as a character and enjoy her kit.