Scorn opens with an extremely promising setting. You’re a nobody who wakes up in an alien world and all you can do is move forward. The mysterious landscape and rich horror-filled atmosphere create some incredible potential for what’s to come. Unfortunately, it never does as the game’s most appealing factors come from its visual design and use of body horror. Everything else just falls short. 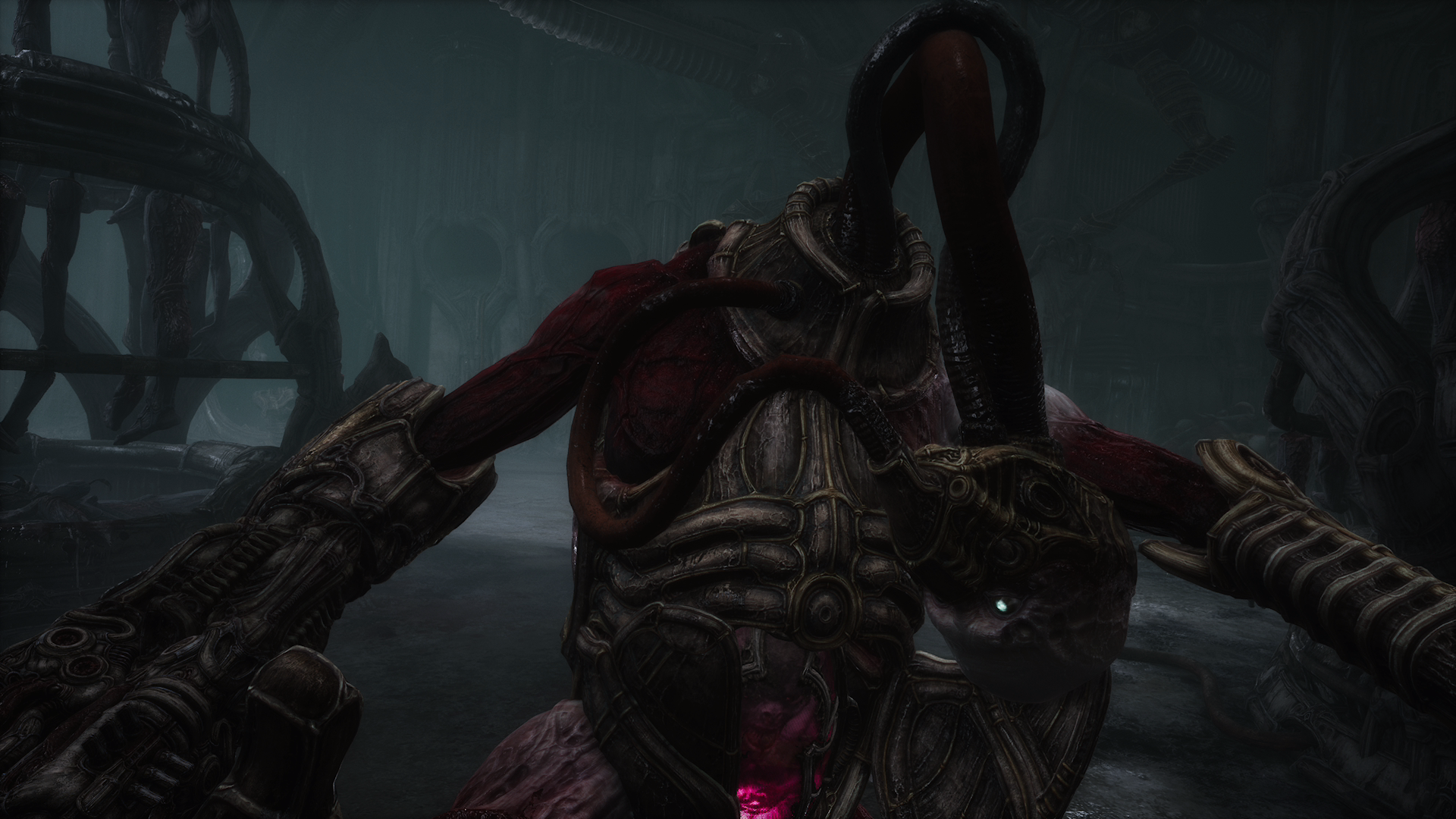 Scorn opens up with you, just some random person attempting to navigate this alien world. Naked and alone you quickly find this is a world full of misery and pain. Bodies are piled high, mutated creatures roam, and most of the technology involves some sort of sacrifice. Quickly you’ll learn that your body is a tool and must be used if you want to survive.

Much of Scorn’s appeal comes from its visual design. The developers did an outstanding job crafting the environment as it’s teeming with personality. However, that desire to learn about this world is limited. There are no collectables and very little is told to the player. Much of the game is left to interpretation and will likely annoy many gamers looking for some sort of payoff. 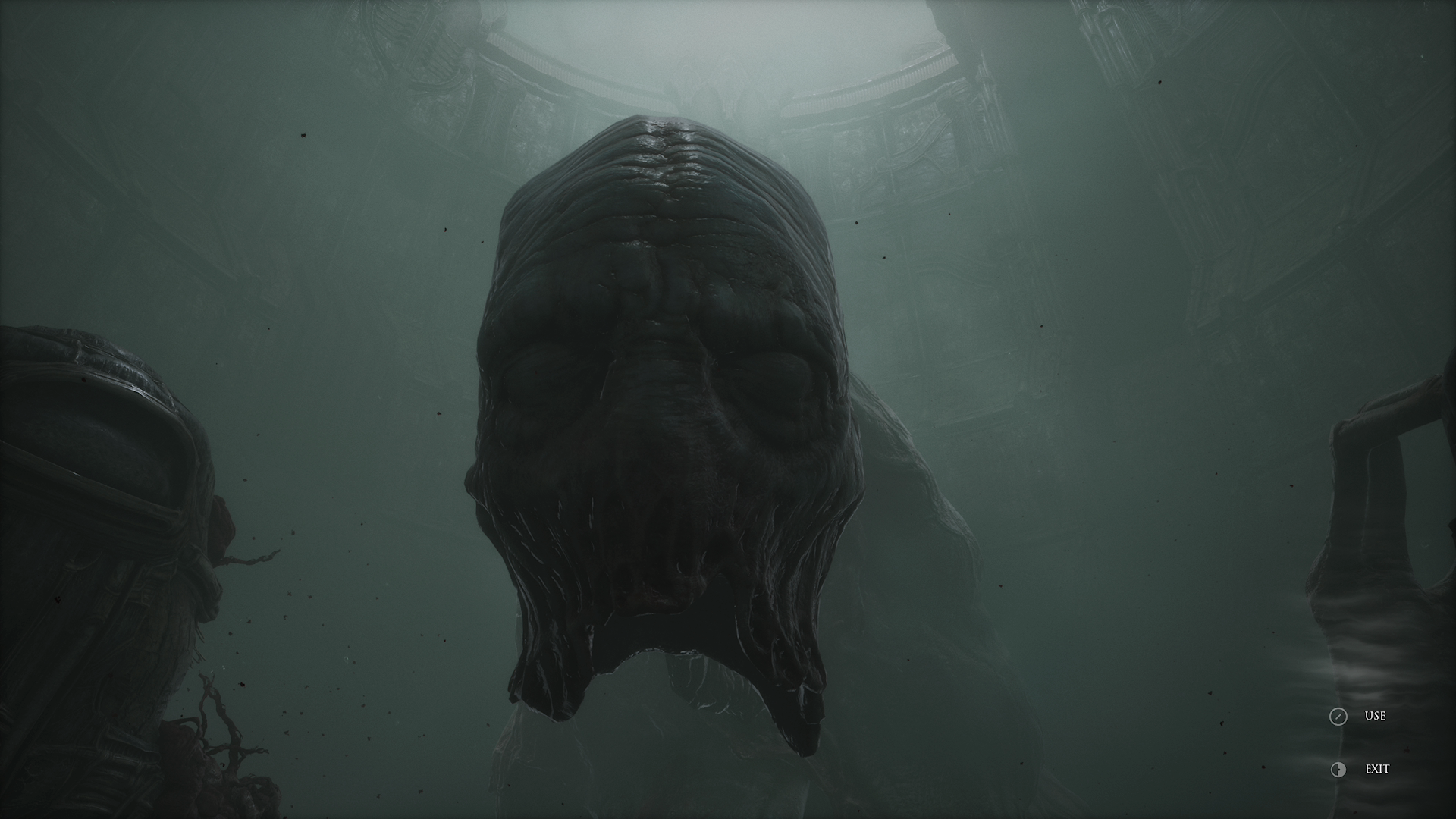 Scorn has a lot of body horror and tiny holes to cause displeasure. This game doesn’t shy away from despair as your body is a tool. Often you’ll look at your own damaged body as it is mutilated. It’s incredibly graphic and shares in Scorn great atmosphere but the gameplay doesn’t share the same quality.

Much of Scorn is focused on puzzles and exploration. You’ll navigate the area in search of new areas while solving some complicated puzzles. Like the narrate little is provided to the player about how to solve many of these. The opening puzzle highlights this, giving the player only 1 small highlight to indicate what needs to be done. Some puzzles like the keylocks in act 2 repeat themselves constantly, a poor way to extend the game’s 4-hour length. Occasionally you’ll need to upgrade a key tool to unlock doors but this is used to lock players out of certain areas before they get the previous key items.

Scorn’s combat goes beyond any pain the protagonist will feel. You’ll first get a jackhammer weapon before graduating to projectiles that use a variety of ammo. Combat can be summed up as monotonous, repetitive, and bland. Even the one-boss fight is a fight against tedium. If the combat was limited to a few encounters it wouldn’t be an issue but there are times when the game requires it. It’s not the slow reloading or basic aiming, it’s just boring. 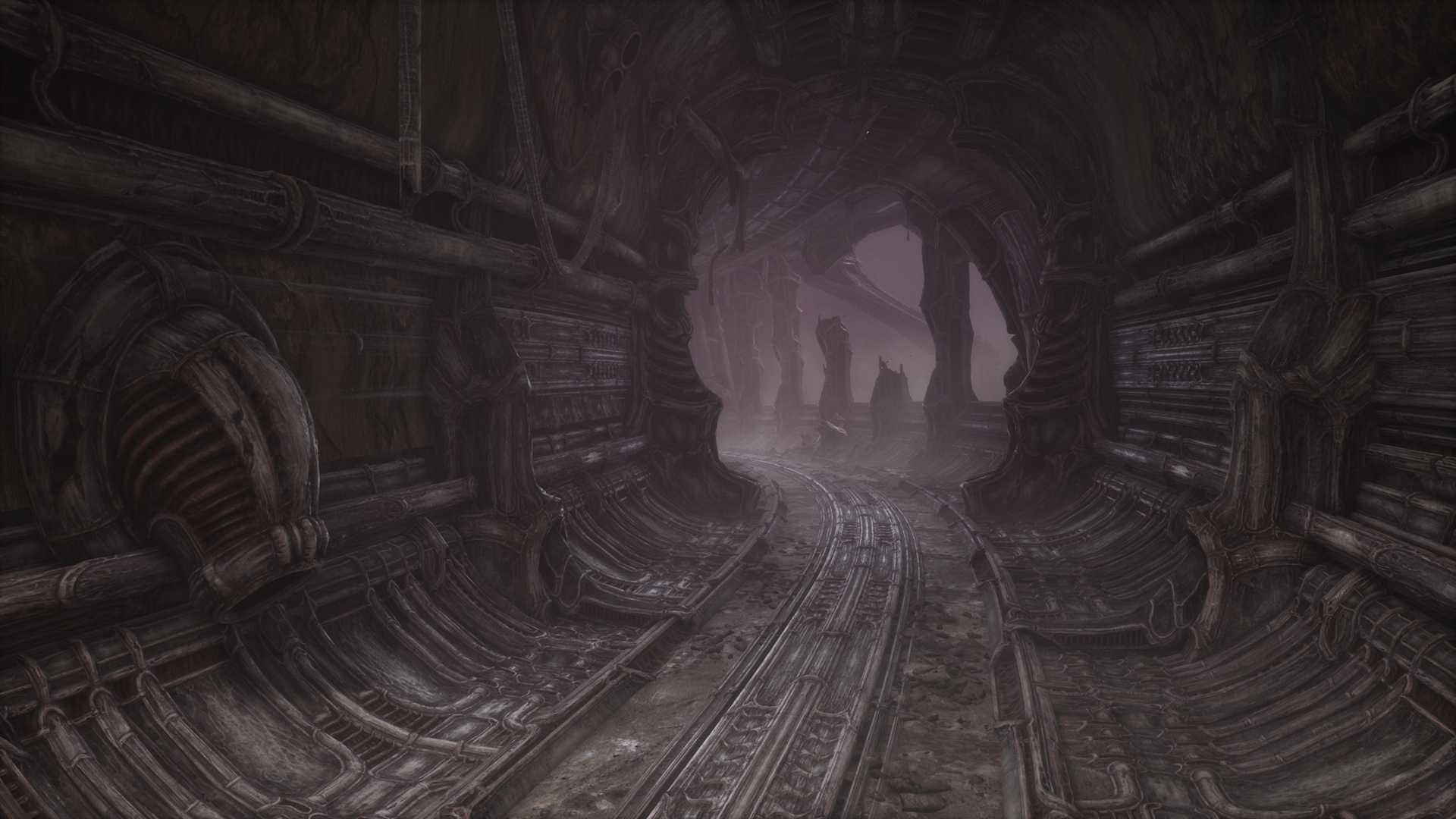 Supplies are provided through a living tool. This thing holds your ammo and health, with 1-time use kiosk providing refills. You can look down at your waist to see how much ammo and health instead of having to bring it up in the inventory. As long as you’re prudent with your inventory the game gives you enough items. 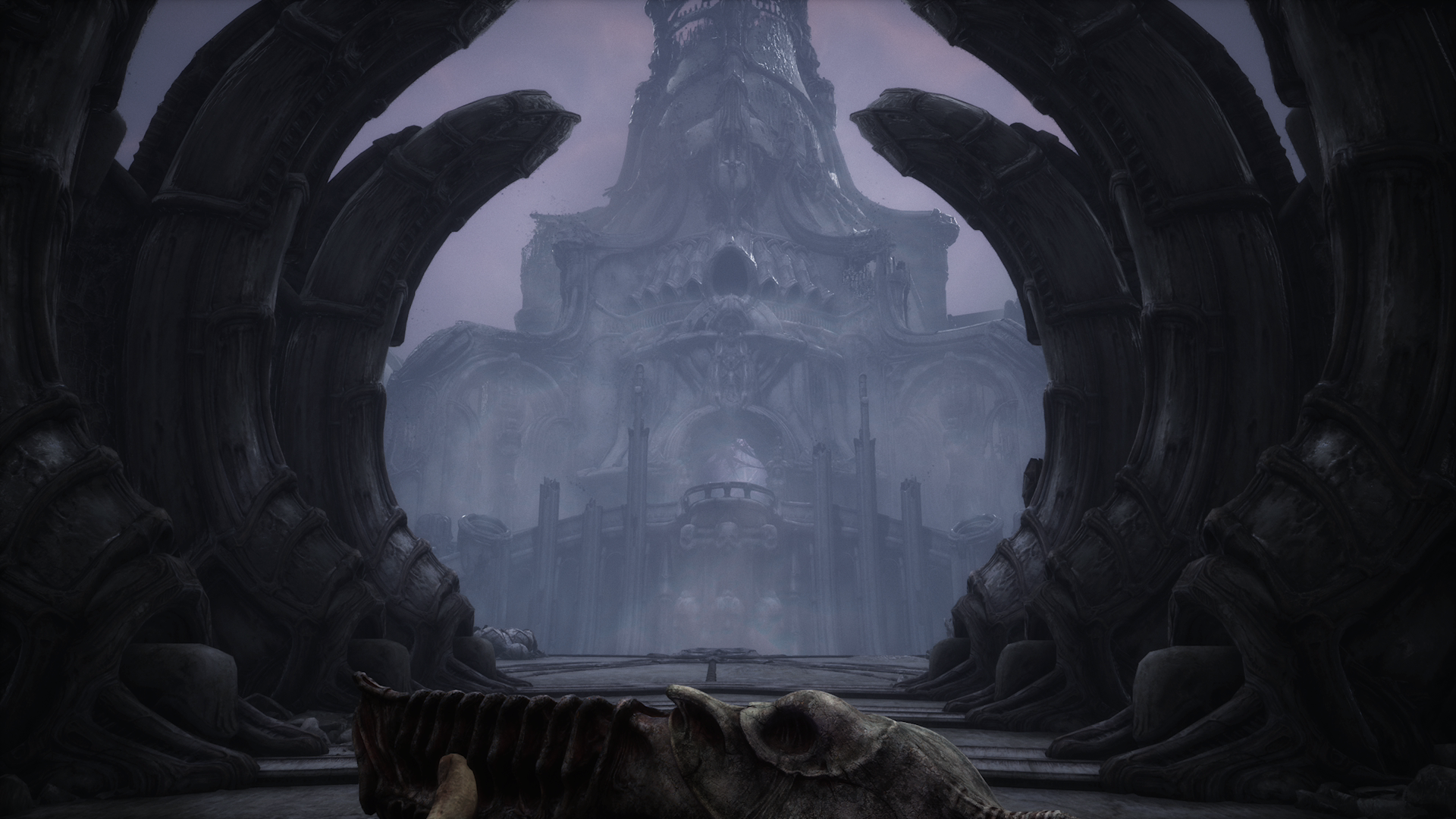 Unlike titles that share qualities with Scorn, like SOMA or Outlast, but stumbles way too many times and end with a whimper. The visual design and atmosphere is appealing but it quickly fades once you start interacting with the environment. Scorn was appealing with its presentation but once you start playing the bland combat and uneventful situations will have you wondering if the journey was worth it.