Since his debut, Ethan Winters has endured many hardships and now his family’s story has come to an end. Shadow of Rose allows players to take control of Ethan’s daughter, Rose, as she willingly walks into a nightmarish adventure. It’s a short tension-filled journey that ends the Winter’s story with a somber goodbye. 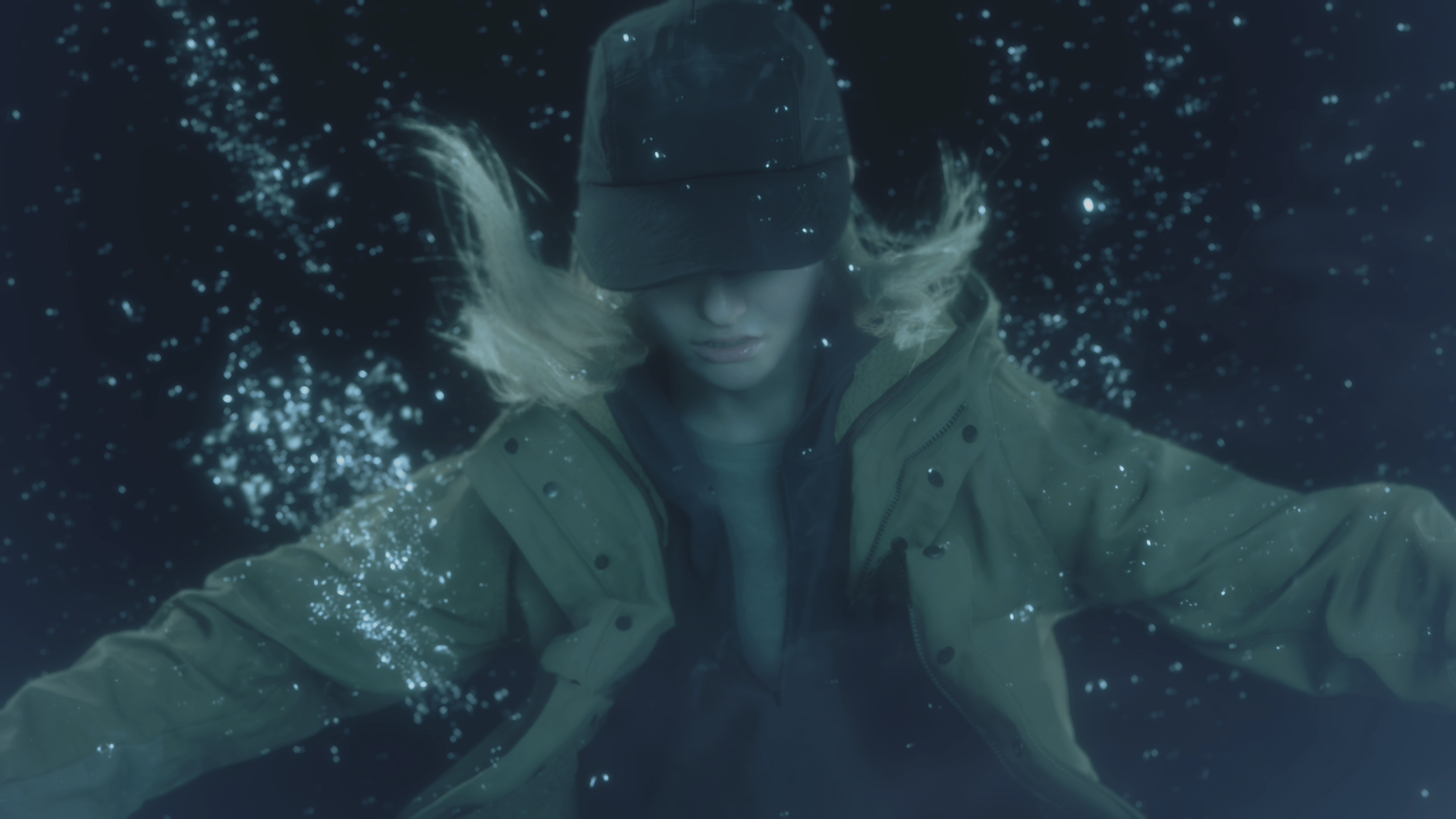 A Nightmare to be Normal

Shadow of Rose has Rose attempting to find a way to rid herself of her powers. Alone and unable to connect to others due to the side effects of having these abilities Rose is given a chance to remove them. However, to accomplish this she’ll need to dive into what remains of the megamycete in search of a crystal that can do just that.

The horrors inside this root will test Rose’s resolve both physically and mentally. Rose isn’t as capable as Ethan during the events of Resident Evil Village. She’s slower and requires more time to aim her shots, a lot like her father during the Baker incident. This doesn’t mean Rose is defenseless or without allies. An ally who communicates with Rose through golden letters will provide moral support along with items and directions. 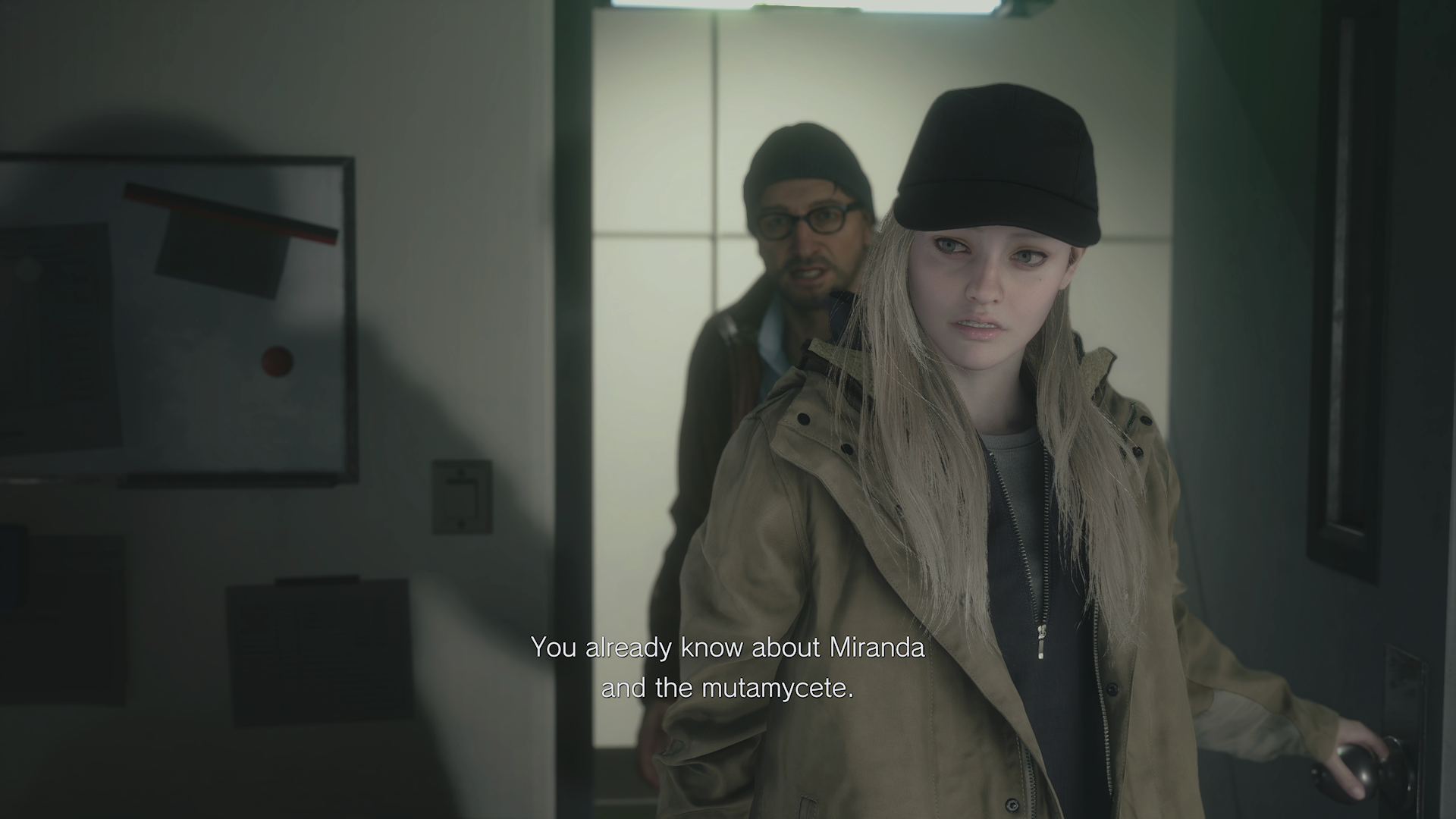 Unlike the main campaign Shadow of Rose focuses more on survival than all-out combat. Avoiding enemies and hoarding supplies is key here, and there’s no merchant to upgrade yourself. Most of the DLC has you avoiding enemies sometimes by limiting supplies and removing all your items. There are some light puzzles available but for most of the DLC you’re given the necessary items in order to progress. It can be annoying when enemies block doorways since there’s no way to push them away or a knife for quick slicing.

Rose is unique and has abilities. This comes in the way of frost talents that start off as a simple tool to destroy barricades to combat requirements. A gauge limits how many charges you have with a special white herb recharging Rose’s meter. The only problem is the range on this ability is very small and can be frustrating in combat. 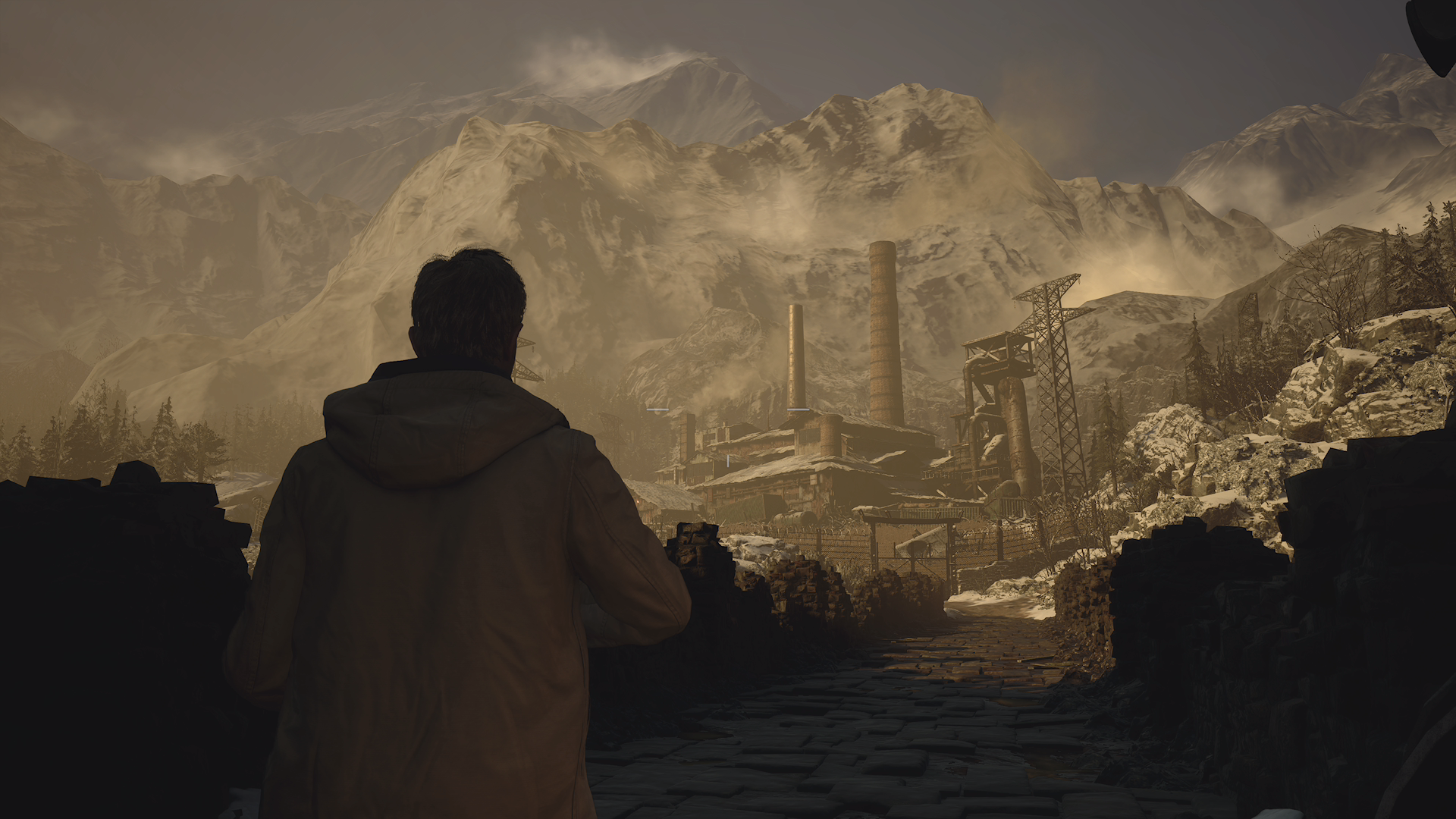 The DLC also brings extra content for other parts of Resident Evil Village. The biggest addition is adding Lady Dimitrescu and Heisenberg to mercenaries. The incredibly powerful bosses easily make mincemeat of the hordes and it’s a blast to play as them.

The other major addition is a third-person mode. The controls in the third-person are very solid and the camera work is incredible. Don’t expect reworked cutscenes as they still play in first-person along with the tank section. It’s a new experience playing Resident Evil Village from this perspective and can make certain sections much easier. 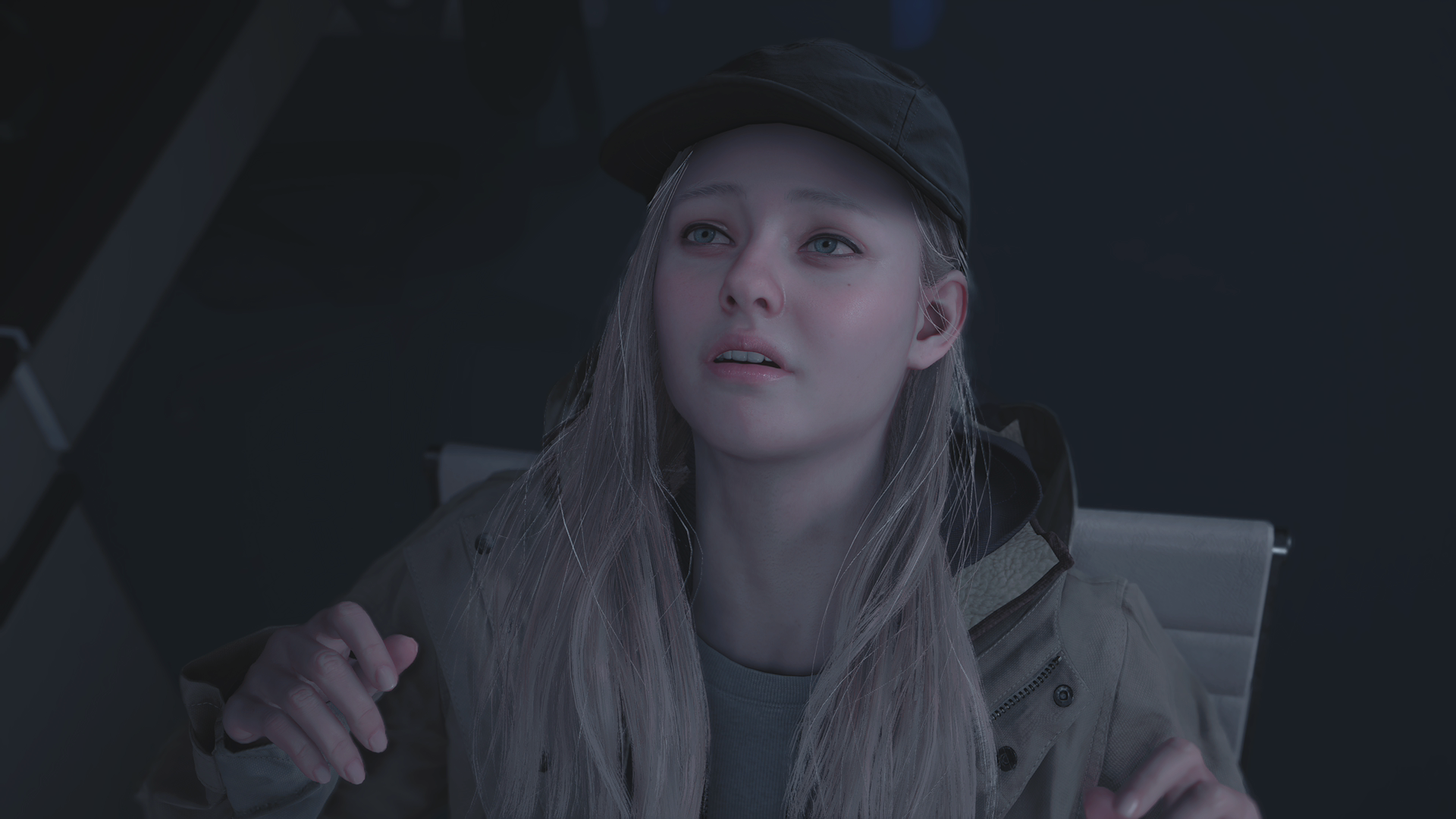 Shadow of Rose is a solid end to the Winter Family Saga. The campaign is about 2-hours in length and provides a short look into what Rose has been enduring since the events of Resident Evil Village. The added content provides refreshing experiences for both mercenaries and the core campaign for long-term fans looking to return. If you were a fan of Resident Evil Village then Shadow of Rose is a must-buy.