PAYDAY 2 has new content available today with the McShay Weapon Pack 2 and Lost in Transit Bundle available as a bundle or alone. 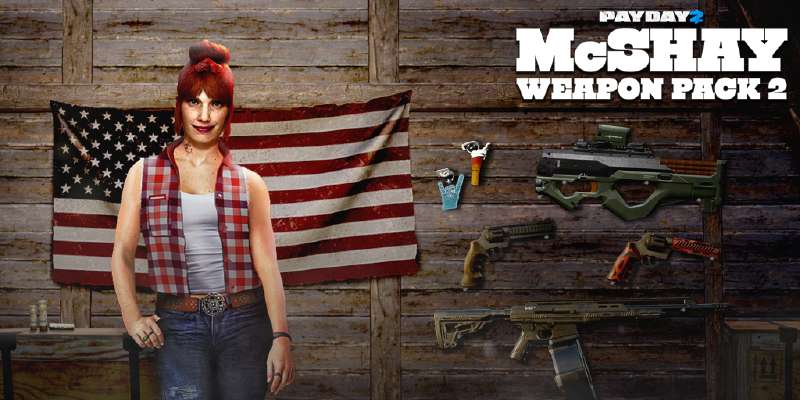 PAYDAY 2 is now available on all major platforms.