Gord is an upcoming strategy dark fantasy adventure and today the developers decided to share some pre-alpha footage of the game.

The 16 minutes of footage is extremely impressive considering its pre-alpha. The developers show off the importance of maintaining your characters and taking each encounter seriously. Small fights can add up to large losses, making you choose carefully whether to avoid conflict to take the risk. 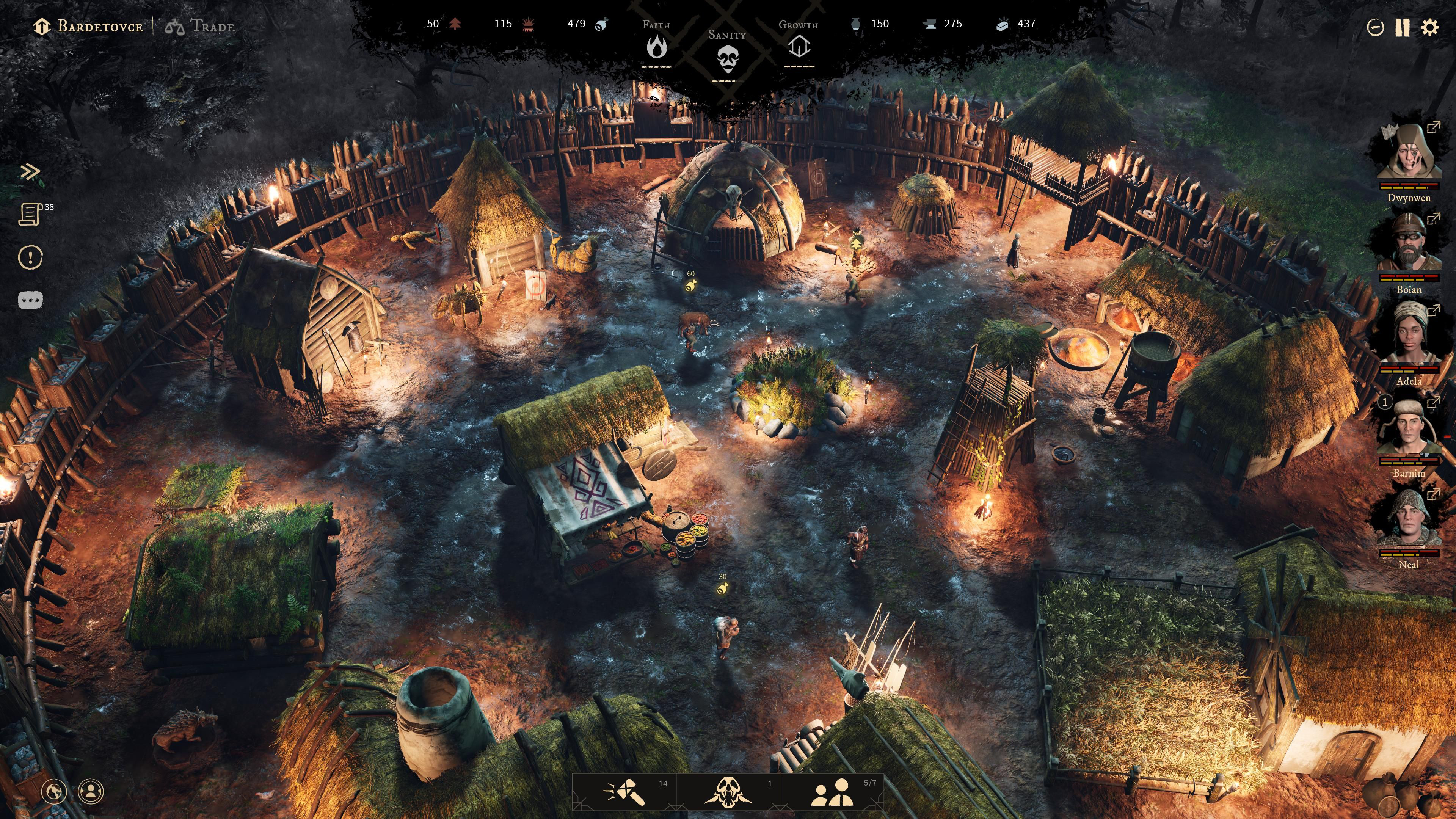 To keep up to date, wishlist Gord on Steam now.