Sonic Omens is a free game that features some amazing cinematics and music but its gameplay suffers from major balancing issues and technical problems. Despite the shortcomings, the title features some impressive ideas that SEGA should take note of for future games featuring Sonic.

The best feature of Sonic Omens is the narrative. While not spectacular, especially the voice acting, it takes risks instead of defaulting to the same stop Eggman narrative. Sonic has dabbled in this in titles such as Sonic Unleashed and for some parts of Sonic Lost World but most titles stick to what is safe. Sonic Omens shows that Eggman can be threatening but more than a one-dimensional character. Showing he has more than just world domination on his mind. It especially works in building up the world of Sonic to showcase there are more things happening than just Sonic taking on Eggman.

This goes for characters such as Tails as well. Tails have been mostly left in the background for many of the Sonic games, waiting for Sonic to save him. Tails iconic moments in Sonic Adventure and Sonic Adventure 2 when he stands against Eggman without Sonic are never repeated in the same way. Here Tails stands as a partner with Sonic, risking his own safety against Shadow to give Sonic time to escape. Highlighting these 2 are a team and not dependent on one another. 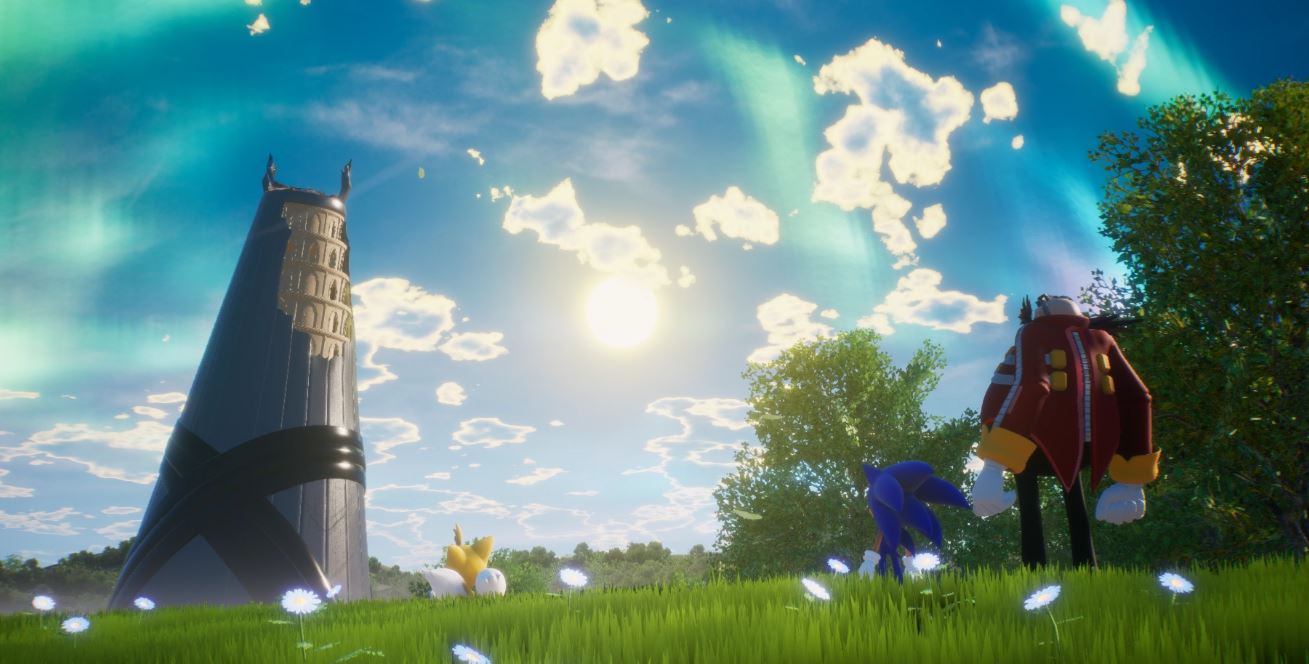 Sonic Omens boss fights are definitely a step above many 3D Sonic titles. The major problem is that these fights are often hampered due to technical problems. Ring hit detection and spikes in the difficulty often lead to many frustrating moments. However, the presentation and design of these fights are incredibly impressive. Often including high-speed chases and multiple-phase encounters that often feel challenging. But often that challenge is due to unfair hit detection and difficult camera issues.

This is a free project so expect problems. The biggest involves the gameplay and it can become very frustrating. Many of the technical features gamers have become accustomed to are not featured here. Bugs are frequent and the difficulty sways in many directions from easy to unbelievably hard. Sometimes needing perfect inputs to perform basic platforming. However, if given that AAA treatment this game could have pulled off being a full Sonic release. 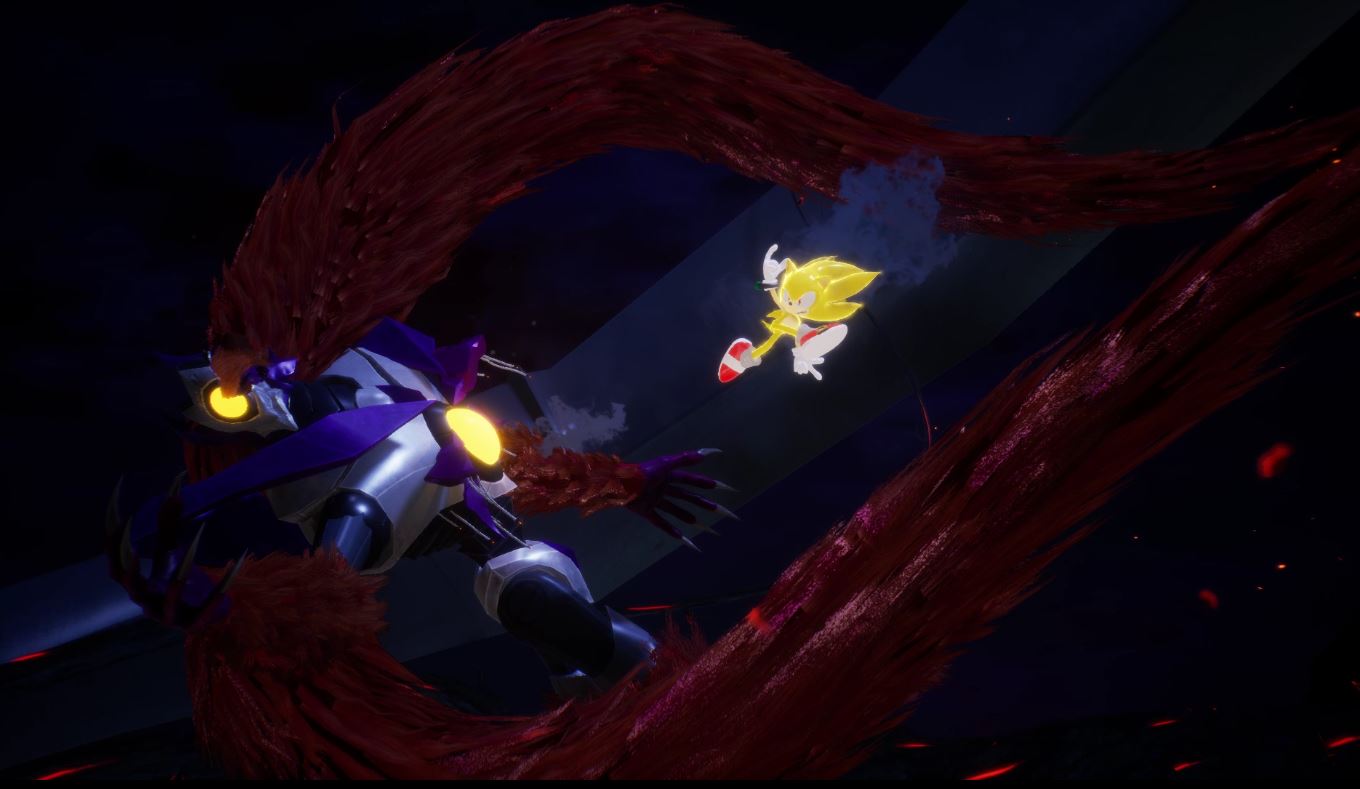 Sonic Omens is impressive. The original soundtrack and impressive cinematics highlight that this team was passionate about this project. It wasn’t a simple project but a love letter to SEGA’s franchise. Despite the impressive quality players will have to endure a lot of gameplay issues to complete the game. Regardless, Sonic Omens takes risks and that’s something fans of not just Sonic but games, in general, want more of.