Apex Legends is one of the biggest games available but fans are not happy with the upcoming update. With players encouraging others to boycott the game in protest. 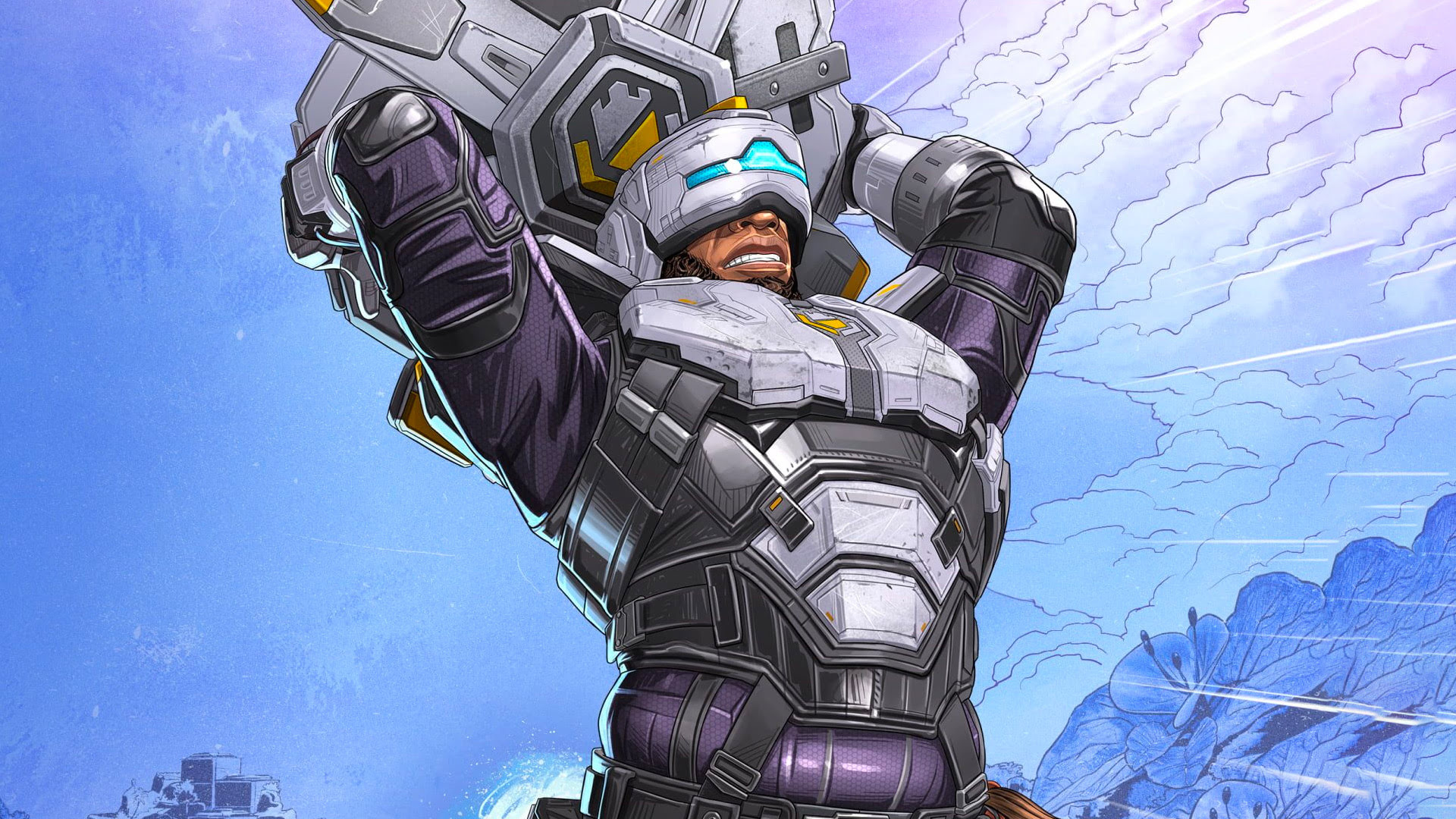 It’s August 1st and the game has around 330,000 players active on Steam. There’s no exact way to measure other players on other platforms but Steam is a good indicator. This should’ve been expected as most protests in gaming don’t go anywhere.

Respawn has done a lot to resolve many issues over the months. Including Loba’s teleporter bracelet issue, audio problems, Bloodhound balancing, and more.

With Season 14 on the horizon that player number will likely surge.