The large-scale online survival game Dysterra is holding its 4th beta test on Steam. With anyone able to join the test. 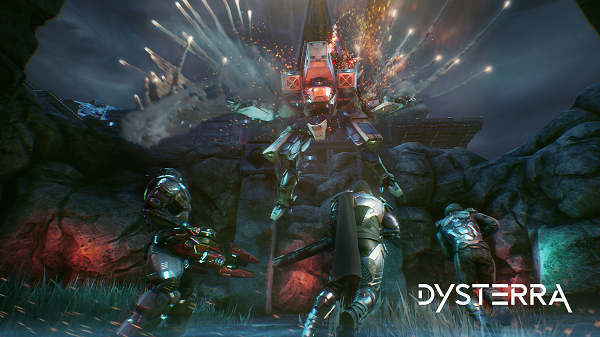 Players who want to participate can quickly be done by visiting the Dysterra Steam store page here and then clicking on the ‘Request Access’ button. By doing so, anyone can enjoy Dysterra and jump in with players all across the globe.

Along with these additions, there has also been a great deal of improvements in other areas. Depending on the type and material of the bullet, different sound effects have been applied to include more realistic sound play. The gun motion seen in aiming, reloading, and moving has also been improved. In addition, server optimization will now be carried out based on stability tests to support a better play environment for all players.

Before the 4th beta test at the end of the month, players can also check out the Dysterra demo during the Steam Survival Fest, which runs from August 1 until August 8.