Dead Island 2 has been in development hell for years and today pre-orders for the game just opened. With a release on February 3rd, 2023. 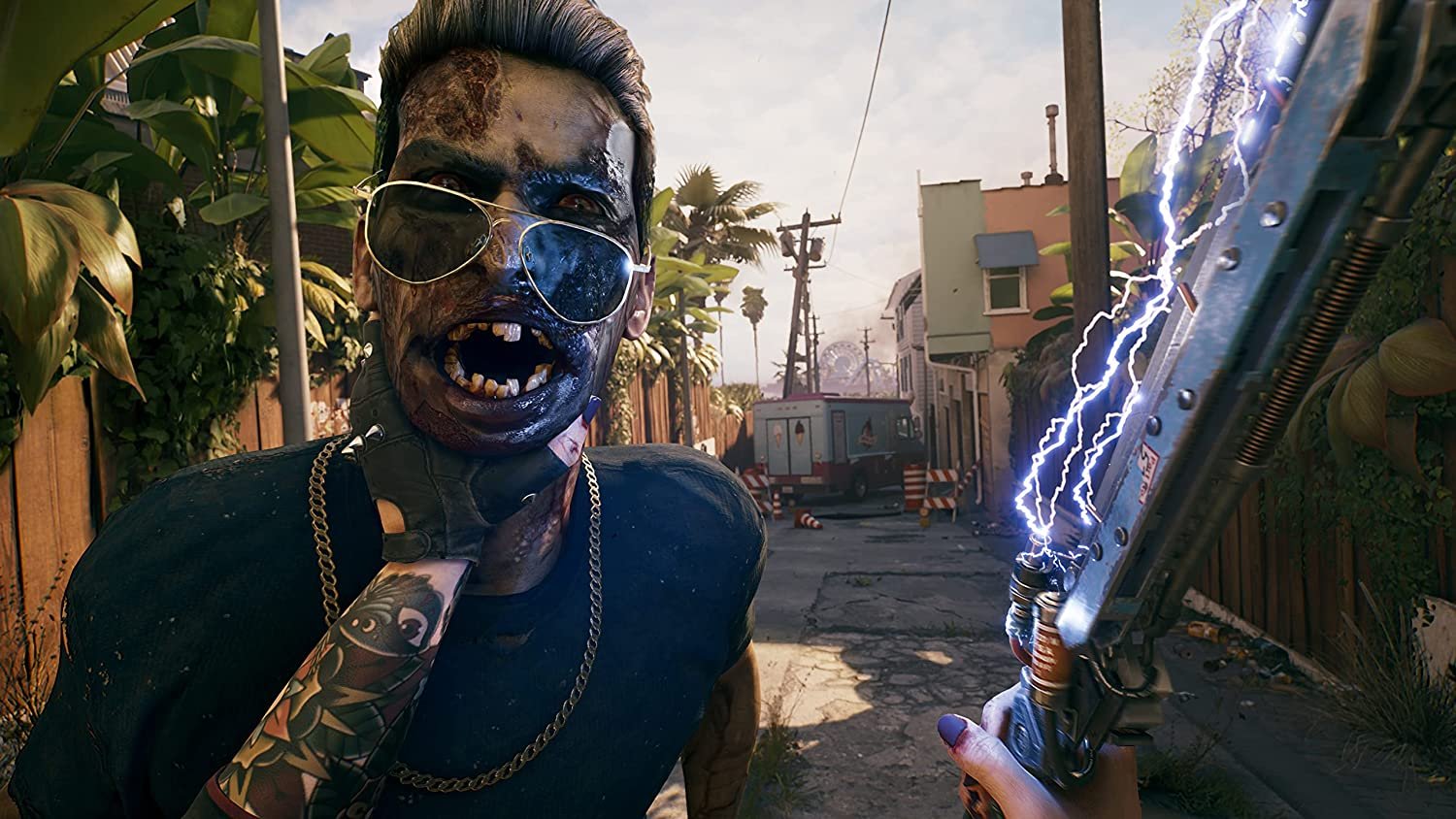 The release did come with some descriptions. We know the game will include 6 characters, take place in LA, and it’s every man for themselves. You must uncover the outbreak’s origin and build on the previous games.

If this is all official, we’ll likely hear an announcement from Gamescom 2022.

Dead Island 2 is now in development.