Apex Legends has managed to suck me back in because this season has upped the need to fight aggressively. The new legend, Vantage, is a ton of fun, and I hope she doesn’t get hit with too hard of a nerf. Seriously, it’s been less than two weeks since she launched, and I am close to 300 kills with her. That’s not a lot, but it is leaps and bounds better than Newcastle. He’s been out for over a season, and I still have less than 50 kills with him.

So with Apex Legends taking up so much of my time again, I haven’t been playing a lot outside of it. Fear not! I’ve still been able to squeeze in some time, here and there, with some great games that won’t break the bank. 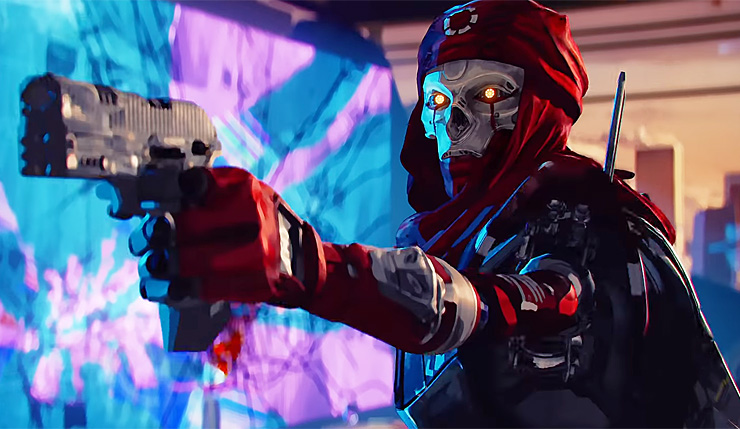 Making a battle royale that feels great to play is incredibly challenging. Making a battle royale that feels great to play and is entirely melee-based is an even bigger task. Rumbleverse manages to do that pretty well. The power-ups can be a little confusing but easy to comprehend after a few games. Chicken heals you, then there is a speed boost one, and one to do more damage. There are various perks such as Meditative, which allows you to regain health for standing still, and there’s one called Sadist which makes you take 2% more damage. There are even more perks than that, but let’s talk about gameplay.

You don’t drop from a bus or ship in Rumbleverse. You launch out of a cannon like a carnie, and it’s a blast. There are some melee weapons that you can pick up so you aren’t just running around like you’re in a giant bar fight trying to land any punch you can. I hit a guy with a stop sign. (Spoiler alert: It was awesome.) An enjoyable mechanic is the elbow drops you can do. Get up as high as you can and make Macho Man Randy Savage proud by crashing into the earth like a meteor. If that doesn’t work, download the game for free and hit someone with a special finishing move. 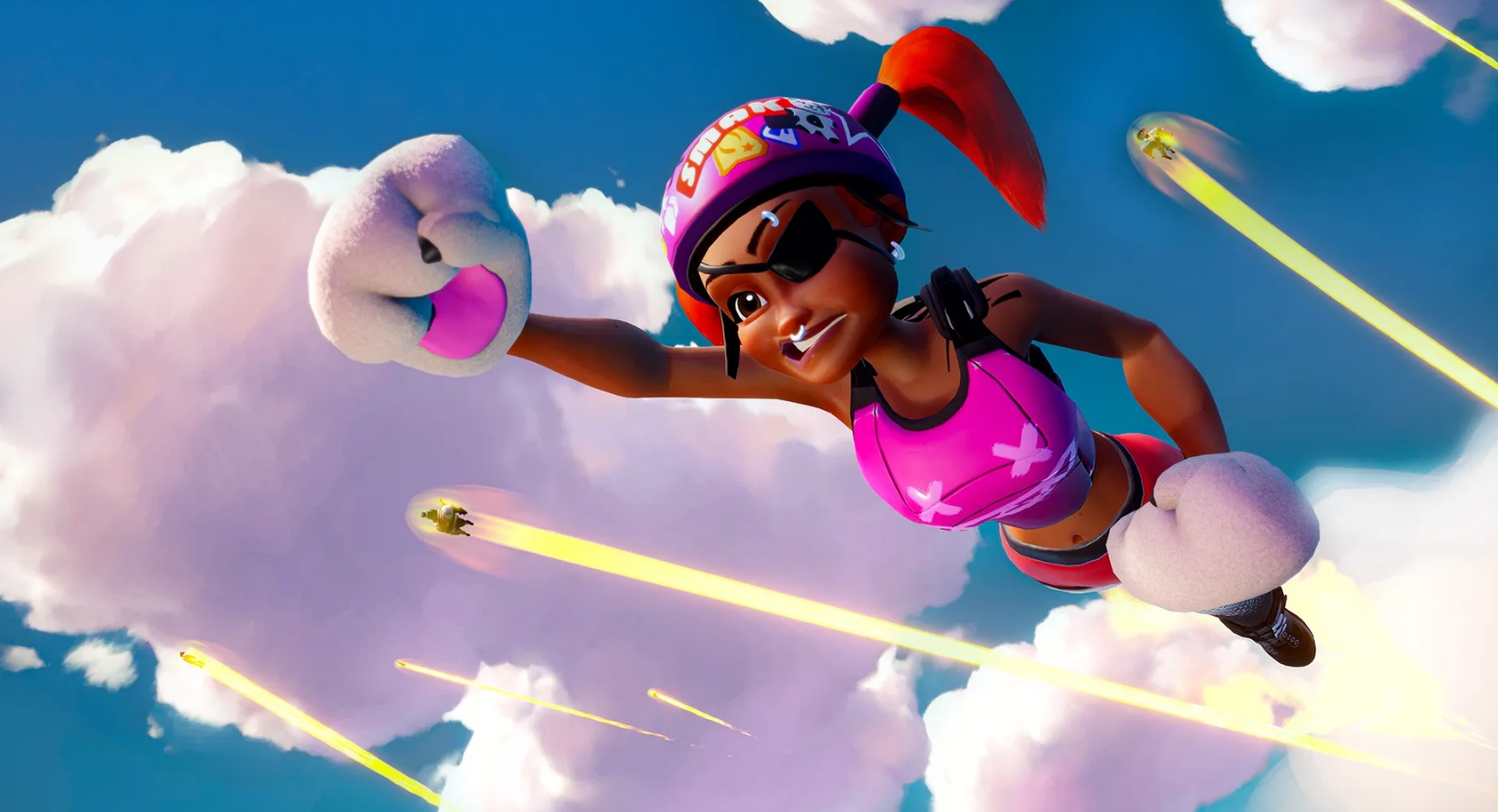 This is the best example of a game that can be used to ease someone into a genre. Kid Ball Adventure is a simplistic platformer with a story similar to Super Meat Boy but without all the gory deaths. The main protagonist’s girlfriend gets kidnapped, and you, the player, must guide your ball hero to the end of the game to get her back. The levels get more and more challenging as they progress, but they didn’t ever hit the unbearable agony that other games of the genre do. Plus, it is a super easy game to get all the achievements in. It only takes about 20 minutes on the high end and about half that if you are decent at platforming. The price isn’t too bad either, sitting at just five dollars regularly and occasionally getting discounted to $3.99. 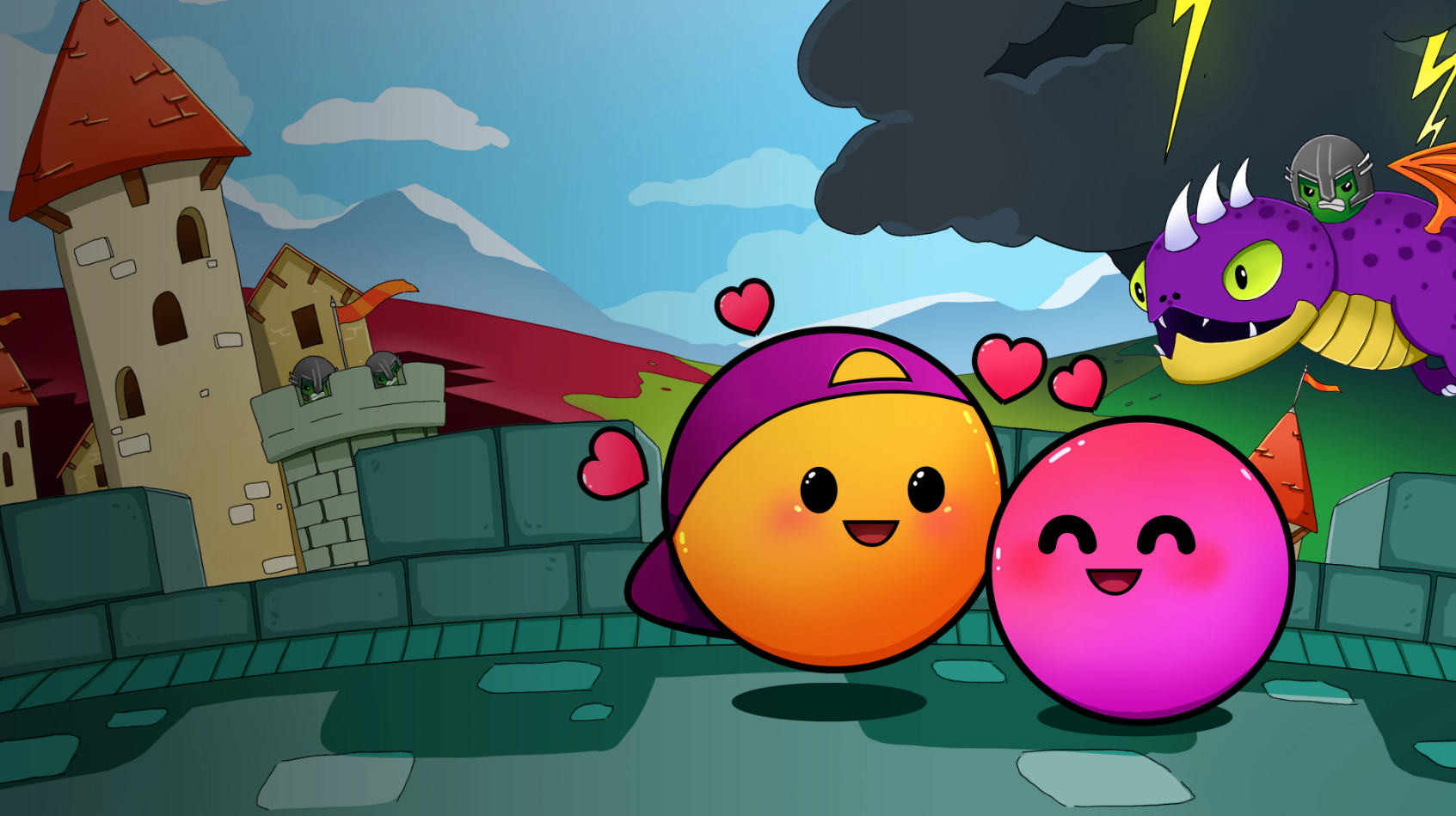 I typically don’t like games with intentional pixel-style graphics. Their gameplay loop doesn’t really satisfy me, and looking at them for too long gives me a headache. Not to mention most of them have zero voice acting, and I get tired of having to read everything. There are exceptions to every rule, though, and Stardew Valley has been a blast to play. My girlfriend convinced me to get it to play with her, and I get sad if a week goes by when we don’t get a chance to play it together. Tending to a farm, building a small plot of land together into something more. It’s a fun and relaxing time. (Except for when I am 37 levels deep into the mines fighting slimes, those little bastards can take a hit.)

I like how there is more to Stardew Valley. There’s a social aspect with the townspeople, things like helping fill the museum with artifacts and figuring out what happened with the community center. It all builds a bigger narrative that makes the game feel complete. Also, my character looks super pissed off while fishing, and I don’t blame him at all. If I caught seven broken CDs in a row, I would be mad too. The game frequently goes on sale, but you can grab it for about fifteen dollars. 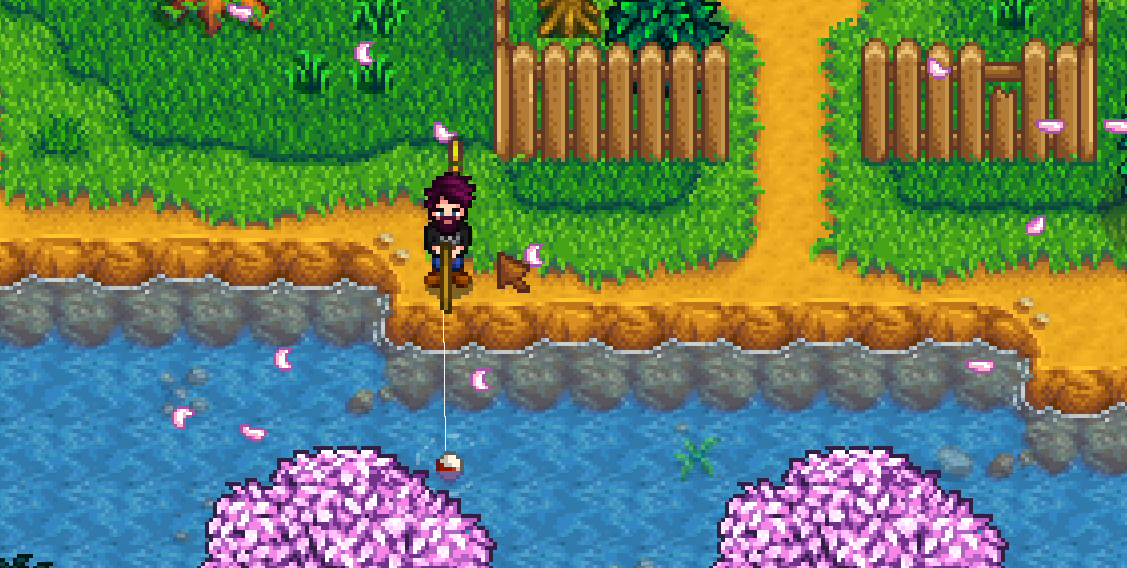 Okay, I’ll be honest. This is the best game Devolver Digital has ever published. Playing as a little sheep who has been brought back from the dead and now you get to make a cult; who wouldn’t love that? You start off from nothing and build up your own little community, sacrificing members as you need to and making sure your followers’ needs are met so they can worship you properly. It’s all good fun. Plus, this is the first game that lets me make old people who have undying faith in me fight to the death; that’s a huge boost to my ego.

Then they throw in a rogue-like element where you fight enemies in order to get resources and bring them back to your cult. Not to mention if two people want to be sacrificed at once, you can make them fight to the death. Make cute little animals fight for your admiration and hang on to your every word for just $25. 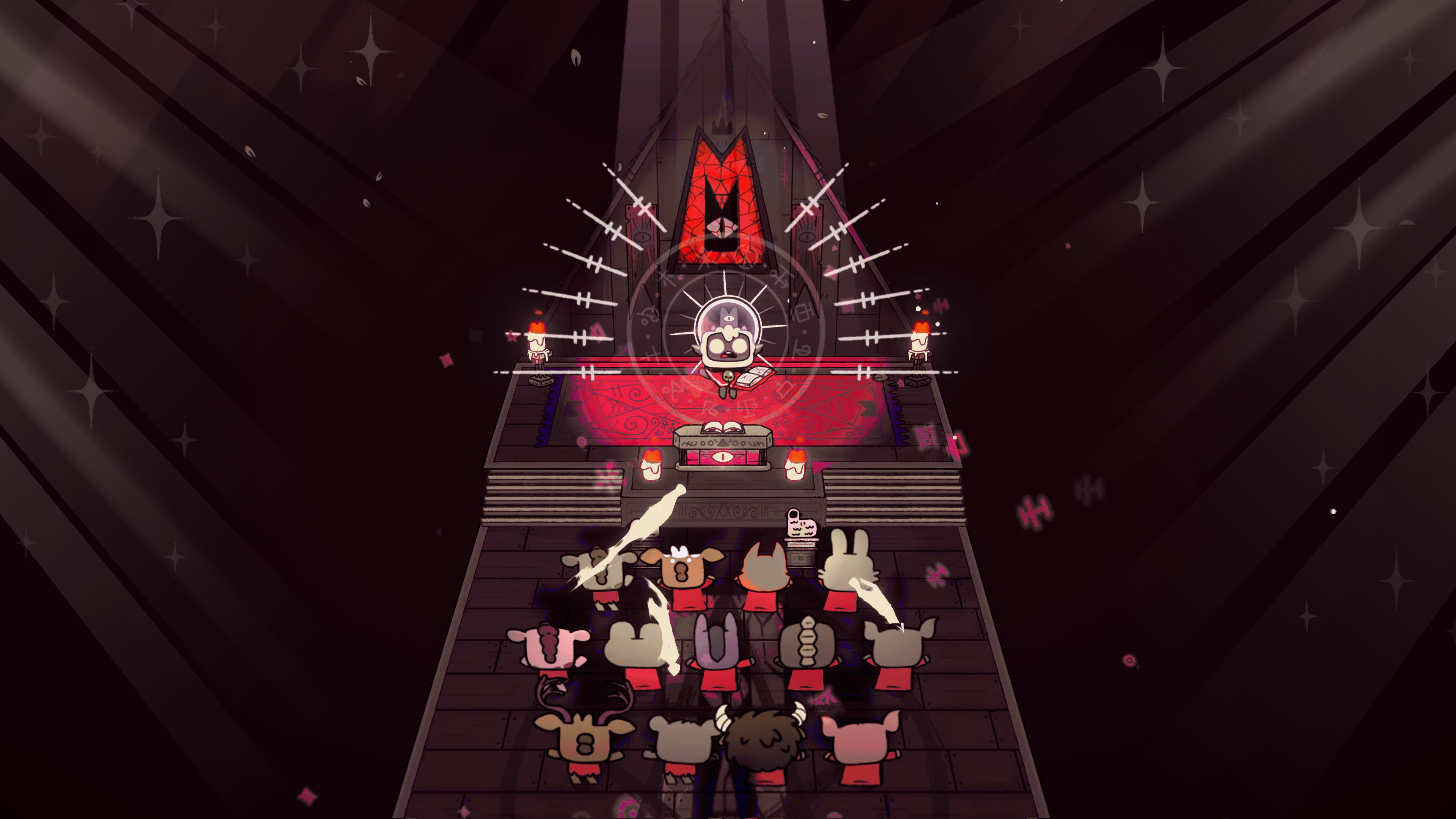 Responsibilities suck, and keeping a budget can suck even more. Hopefully, the games above provide you with some entertainment if you’re on a tight budget like I am.

If you aren’t, go grab Spider-Man: Miles Morales. It’s the best piece of Spider-Man media that’s out there. If you only grab one game off of this list though I can’t recommend Cult of The Lamb enough. Not since Aloy’s adventures in the Horizon series has a game made me set Apex down to go play it the way Cult of the Lamb does.