The Star Wars Knights of the Old Republic is one of the most beloved RPGs so when a remake was announced many were excited. Unfortunately, according to a report the game has been indefinitely delayed. 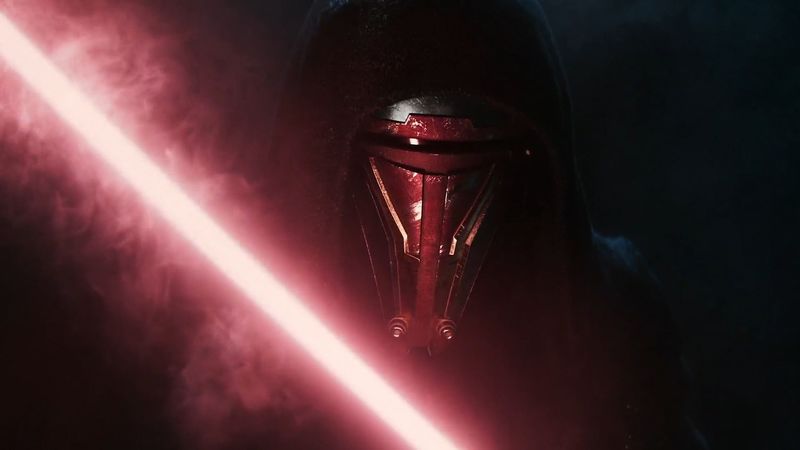 According to a report from journalist Jason Schreier, the developers at Aspyr Media have delayed the game due to a lack of direction. The game’s art director and design director were terminated this month. The studio heads looking for new contracts and development opportunities according to anonymous sources.

Apparently, the vertical slice wasn’t what the developers wanted and a lot of time and money went into the demo. The current course is unsustainable as the company expected to launch the game at the end of 2022 but developers believed a realistic year would be 2025.

It’s likely that Saber Interactive, who joined the project as support, will take over as primary developer.