Sucker Punch is one of the most popular gaming studios right now. With acclaimed IPs such as Sly Cooper, inFamous, and Ghost of Tsushima. However, Sucker Punch made it clear they’re not working on a new inFamous or Sly Cooper. 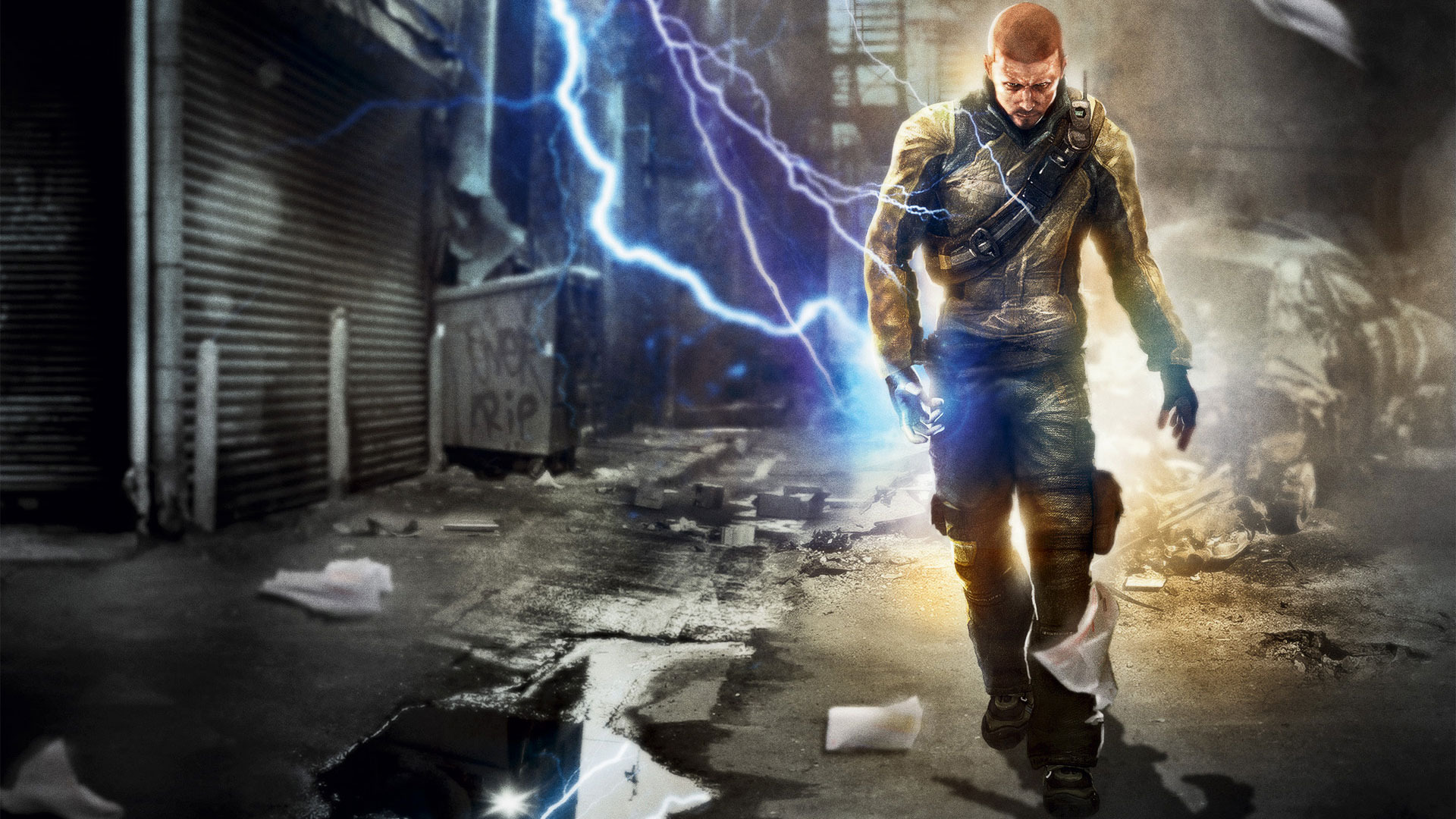 As we approach 25 years since Sucker Punch first opened, we’re proud to look back on the legacy of characters and stories we’ve created, from Rocket: Robot on Wheels to Sly Cooper and inFAMOUS, and most recently Ghost of Tsushima.

As our games continue to grow in scale and complexity, they require the full attention of our studio. With our focus on our current project, we have no plans to revisit inFAMOUS or Sly Cooper right now, and no other studio is currently working on projects related to those franchises either. These characters are very special and near and dear to our hearts, so while we’d never say never to re-opening those doors down the road, for now there are no inFAMOUS or Sly Cooper games in development.

We know many people still play these games even today, so we’ll be performing maintenance on inFAMOUS 2 UGC servers soon to move them to a new home that will keep them up and running a bit longer. We will eventually need to sunset these, but want to keep them running for as long as possible for players who are still active.

We’re also working to put Cole’s Legacy DLC for inFAMOUS Second Son (which was previously only available as part of the Collector’s Edition) on PlayStation Store in all territories for anyone who missed it.

Thank you to everyone for an incredible 24+ years of support. Your love and appreciation are what fuel us to keep making new games and new worlds, and we look forward to continuing to bring new and exciting ideas to life for many years to come. We’re not ready to talk about whatever might be next, but we hope you’ll keep following us whenever we’re ready to share more.

This should be expected as Sucker Punch has addressed both these points in the past. With Sly Cooper 4 being made by Sanzaru Games but being negatively received for its portrayal of Penelope. As for inFamous, the last game, inFamous Second Son, was met with positive reception but not to the same degree as the previous game. Many feel it was an unnecessary plot given Cole’s story ended with 1 of 2 polarizing endings. Making 1 of them canon defeated the purpose of it.

Despite this many are thirsty for a new installment. Clearly, Sucker Punch wants to try new things, and moving forward is necessary for that. After all, that’s how we got the masterpiece Ghost of Tsushima.