Resident Evil 2 2019 was a smash hit when it launched and now the acclaimed title from Capcom has reached 10 million copies sold. 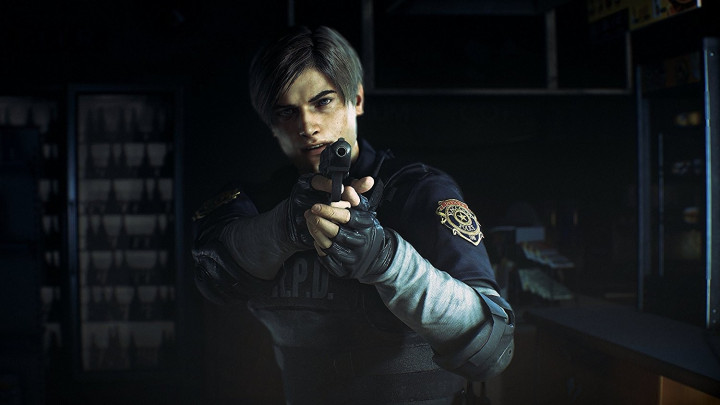 Resident Evil 2 2019 is a remake of the classic PS1 title. Exploring Leon and Claire’s adventure through Raccoon City Capcom recreated the adventure for modern hardware. The game included 4 core campaigns, retelling the tale from both Leon and Claire’s perspectives along with HUNK’s campaign. Even after all that Capcom added more content in the way of the Ghost Survivors, showing what-if situations with characters who died during the core game.

Released in January 2019, Resident Evil 2 is a reimagining of the original, long-time favorite*. The title garnered critical acclaim from international media, lauded for providing a fresh horror experience, deeply immersive world and dramatic story all made possible by the latest in cutting-edge technology. Following its launch, Capcom released a steady stream of high-quality titles from the series, including Resident Evil 3 and Resident Evil Village, and executed a flexible pricing strategy that leveraged digital sales. Moreover, the company promoted the overall brand with regular content releases—such as the live-action Resident Evil series that began streaming today, July 14, on Netflix—propelling cumulative sales of Resident Evil 2 to surpass 10 million units worldwide.

Resident Evil 2 2019 is now available for PlayStation, Xbox, and PC.