Skull and Bones is Ubisoft’s next massive game. Taking inspiration from Assassin’s Creed’s pirate mechanics that first debut in Assassin’s Creed 3 the game has been in development hell. Delays, reports, and speculation about the game’s troubled development floated around the internet until recently. Ubisoft confirmed the release of the long-awaited pirate game for November 8th but it may be too late for this delayed title. 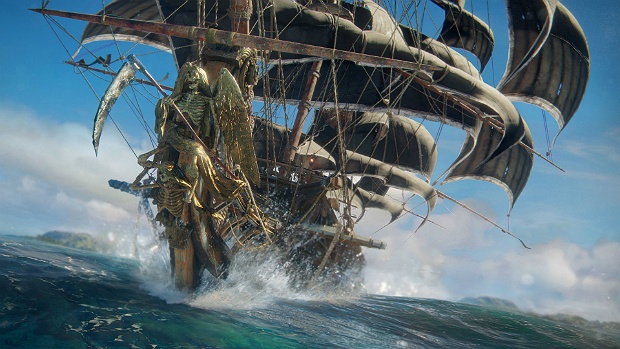 Ubisoft’s pirate-themed games reached their height with Assassin’s Creed IV Black Flag. A prequel showing Haythem Kenway’s father Edward’s adventures around the Caribean as he went from scoundrel to soldier. Edward’s tale is often cited as one of the best games in the franchise, showing an ordinary person getting roped into the Templar Assassin war and deciding whether to profit from it or choose a side. This would’ve been the perfect time for Skull and Bones but that time has long passed.

Ubisoft has incorporated the pirate elements from Edward Kenway’s glorious adventures into recent Assassin Creed games. Assassin’s Creed Odyssey took elements of raiding ships to build your own ship and crew, modernizing many of the systems for better control and fights. In the recent trailer for Skull and Bones, it’s clear Ubisoft has learned from this to create a multiplayer experience fitting for someone wanting to live as a pirate. So what’s wrong, well Rare released a little game called Sea of Thieves. 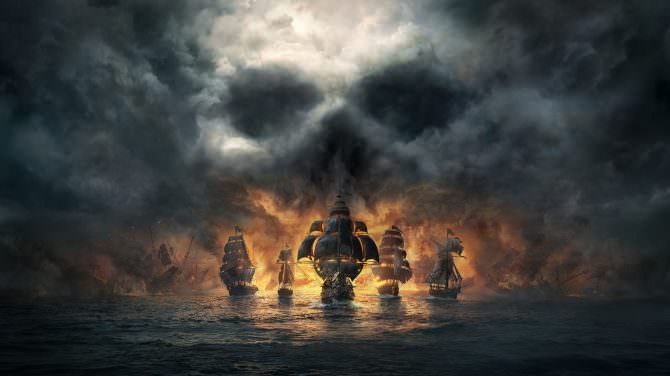 Sea of Thieves and Skull and Bones have very different themes and elements. Sea of Thieves plays more as a fantasy adventure whereas Skull and Bones is leaning toward more realism. That being said Ubisoft has a track record of releasing games in poor states with lots of issues, especially live service games. Rare went through their process and now Sea of Thieves is much more fleshed out and if gamers had a choice between a more stable experience over something still under a rocky foundation they will go for this stable experience. This is all speculation but given Ubisoft’s reputation, it wouldn’t be surprising if netcode issues, grinding problems, and game-breaking bugs are everywhere. Just look at the company’s track record with titles like For Honor, Assassin’s Creed Unity, Ghost Recon Breakpoint, and Watch Dogs Legion.

Ubisoft has a reputation for never going against their formula. The term Ubisoft Game is such staple that if you played 1 of their recent games, regardless of IP, you know what to expect from any other title. Whether that’s Assassin’s Creed, The Division, or Ghost Recon. Judging from Skull and Bones trailer it’s going to feature many of the same elements, grind, collect, and navigate a huge map in search of busywork. This mechanic is slowly dying as more players get more annoyed with doing the same activities. Yakuza was a vanguard in destroying this vision by providing unique elements within each experience that came in the way of extensive side activities with a constant flow of story elements or personal achievements for each goal completed. Elden Ring then popularized this system by highlighting the importance of discovery without having an icon stating, collect 5/100 of this item. Something that Ubisoft clings to for always all side activities. 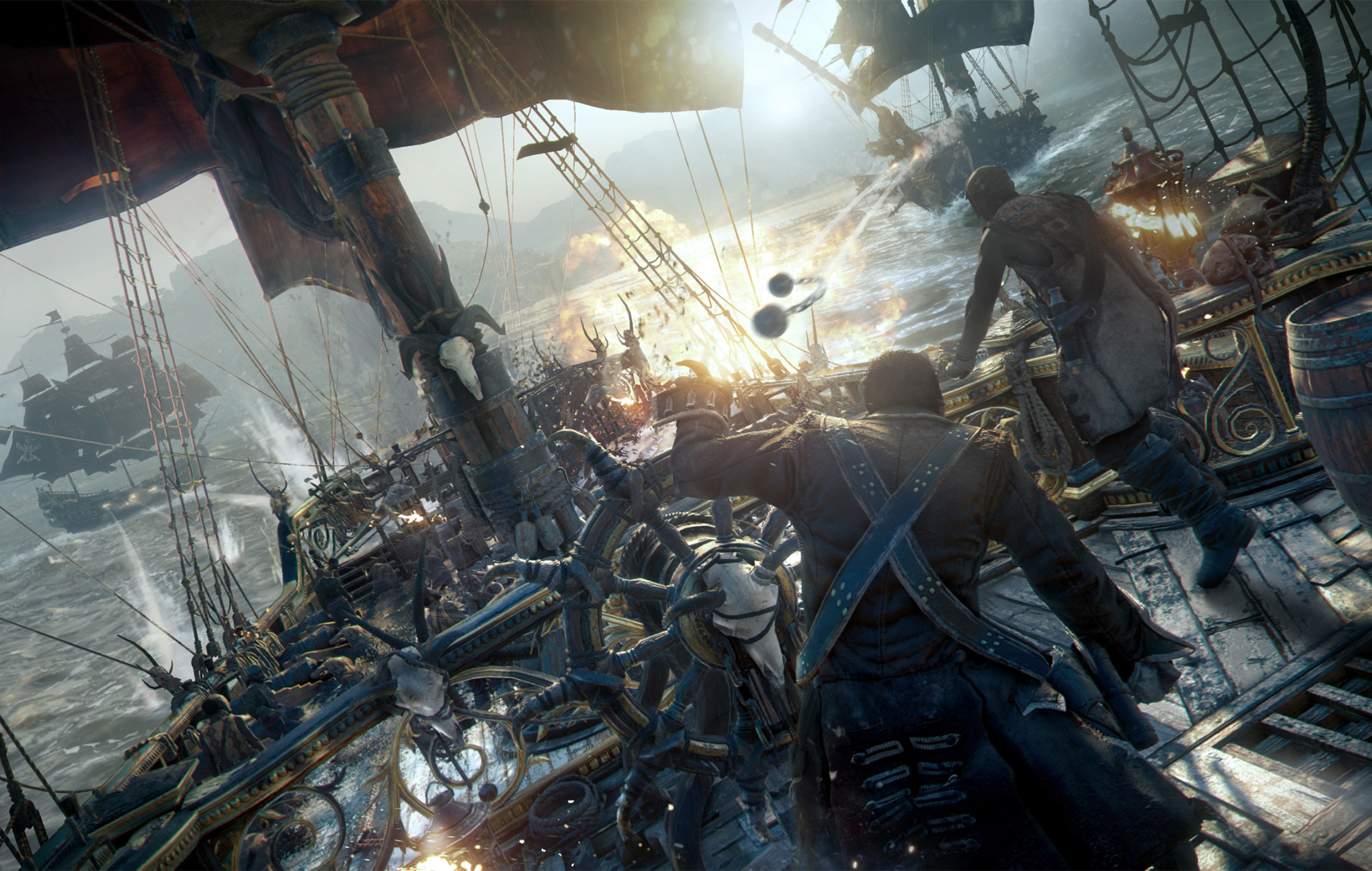 It’s entirely possible that Skull and Bones will become a huge success. Ubisoft has made huge turnarounds with franchises and games such as For Honor and Rainbow Six Siege. Watch Dogs 1 was a huge disappointment but the sequel was a massive improvement. Ubisoft has been shown to learn from past mistakes to improve on future developments so perhaps Skull and Bones will succeed. But likely won’t at launch as God of War Ragnorak launches the same week.