Silt is one of the biggest indie hits of the year and we had the chance to speak to the art director of Spiral Circus Games, Tom Mead, about Silt’s development. 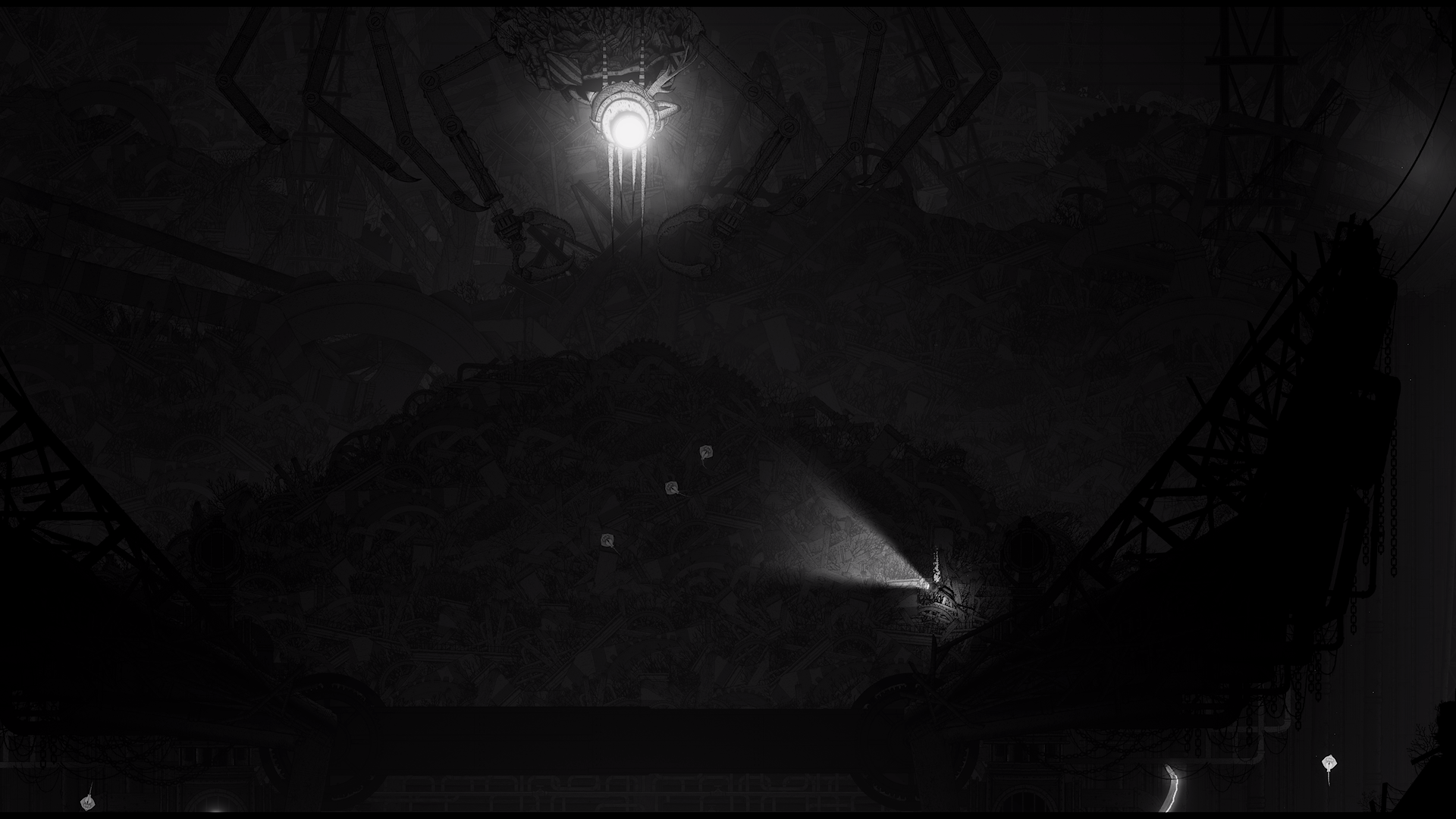 Question: Silt houses a lot of dangerous monsters, especially the boss encounters. How many designs did your team go through before deciding on the current set? Any cut content you want to mention?

“Originally, we actually experimented with eight Goliaths and areas – we got a little ambitious! But that would have been impossible for a small team like ours, so we were very glad when we settled on four. Design-wise, we originally created a giant jellyfish (that you might spot in some of the early trailers), but after designing it, he turned out to be obsolete in terms of where we were going with the gameplay. That was the only Goliath cut at a late stage, the rest were all just a concept page or two.

In fact, the first Goliath was from a demo test I had created for a game called ‘Foramina’. That project didn’t work out, but it turns out he was born for this world instead! My favorite is the crab. The crab was the first Goliath designed from scratch and was a happy little infusion of ‘Howl’s Moving Castle’ and an android spider crab.” 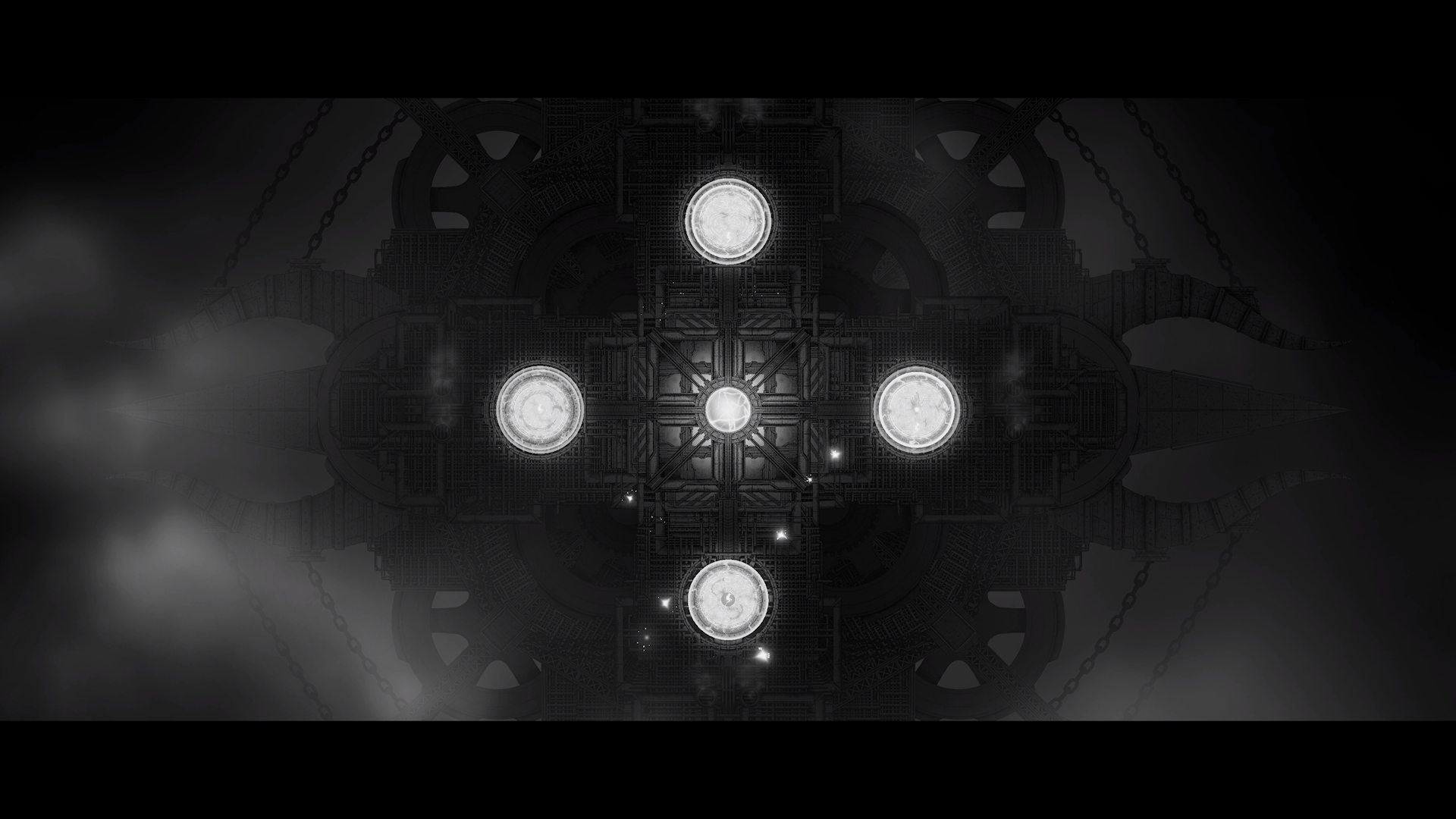 Question: The narrative of Silt is told entirely through environmental discovery and piecing together what the player sees. The incredible backgrounds are beautiful but were you worried that players would get frustrated by not understanding what exactly is happening and why?

“Yup, that was a very real possibility. However, we never set out to tell something that was all wrapped up in a bow by the end. The interpretative nature of my drawings has always been an element of what I do, and I am proud of the team for keeping that going. Yes, it was bound to turn some people off, but the ones who stick with it seem to love that mysterious element. The theory videos that are popping up on YouTube I think are a testament to that. Seeing people’s thoughts of what just happened is priceless, and exactly what we wanted to achieve.” 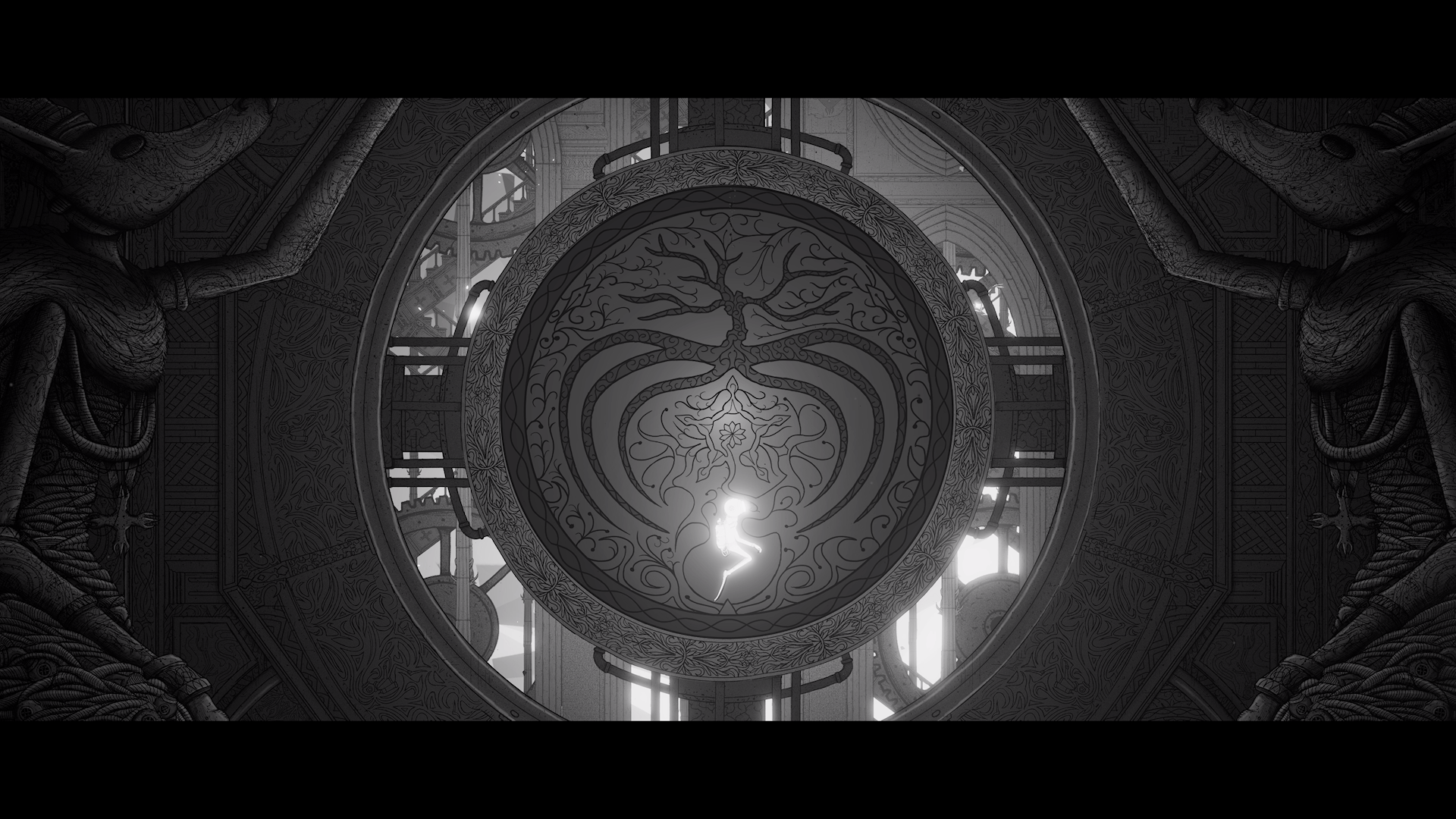 Question: This is a spoiler question but what or who is the diver?

“No spoilers :). There are a few characters I consistently draw that create similar responses. There’s always an element of mystery to my work, and there always will be…” 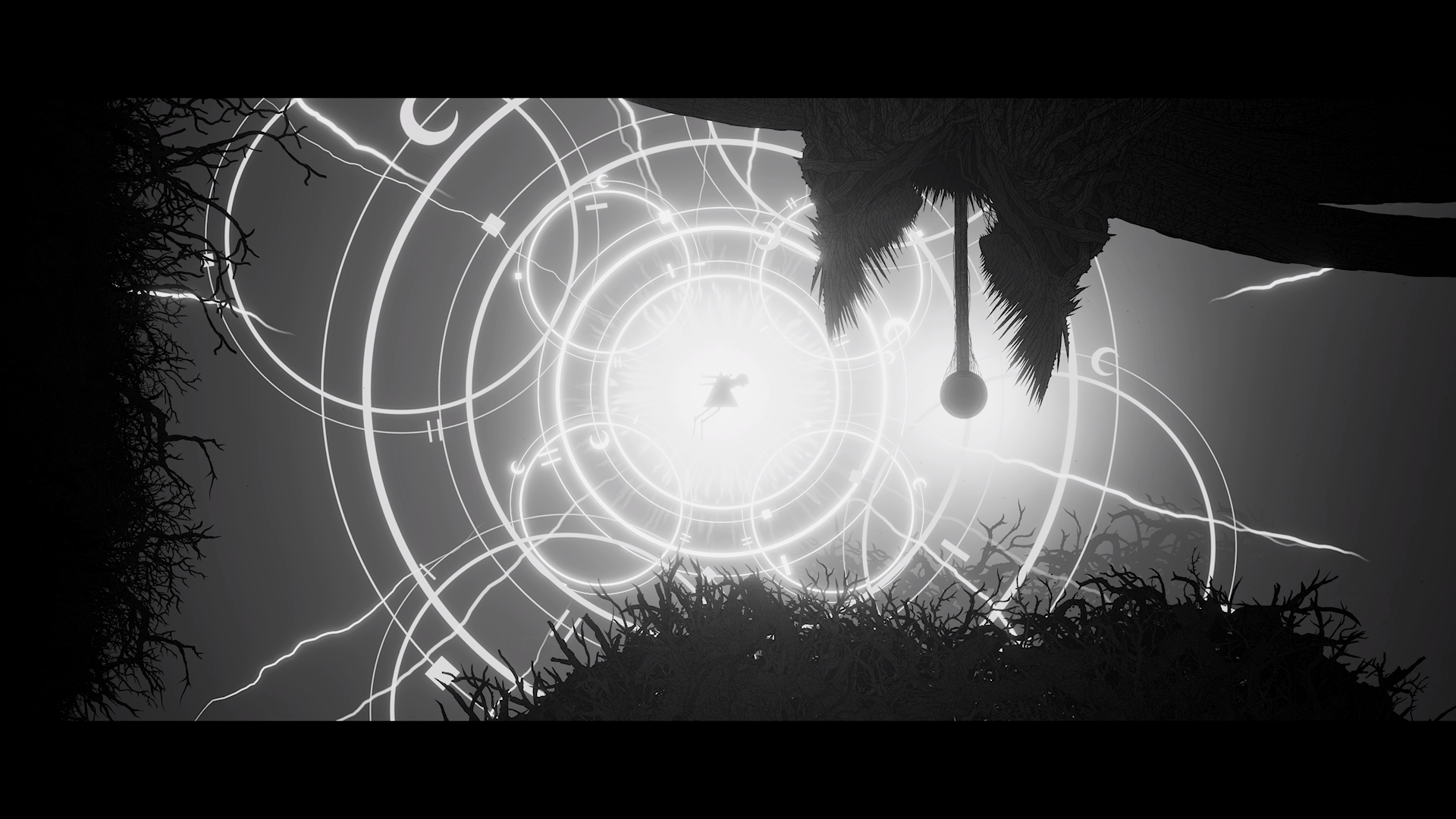 Question: Is the team at Spiral Circus planning to create another Silt or is something entirely new on the horizon?

“My mind never rests so there’s certainly plenty of things brewing! We had a great experience for our debut, and we are extremely excited for the next project. Whatever comes next will definitely be surreal and strange – that’s an absolute promise!”

Silt is now available for PlayStation, Xbox, Switch, and PC.