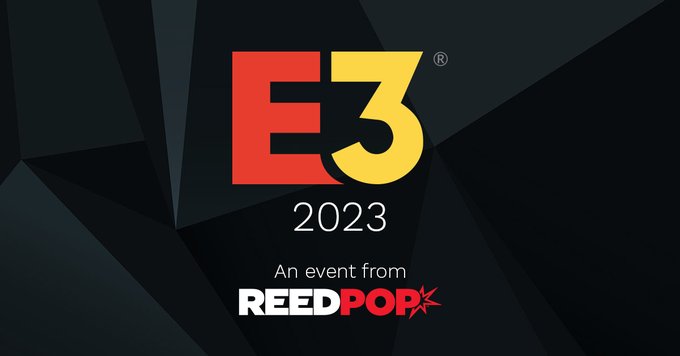 ReedPop is best known for PAX.

The latter is the company behind PAX, EGX, Star Wars Celebration, New York Comic Con and other events, as well as the owner of several leading games media brands — including GamesIndustry.biz.

E3 has been on a downhill slope since live streaming. Big publishers have been navigating toward live streaming events such as Nintendo and Sony. Geoff Keighley decided to leave the event and start Summer Game Fest, which is confirmed for June 2023 as well.

It’s possible for E3 to make a comeback, especially after 2022’s cancellation.