Capturing the sense of speed without sacrificing control is no easy task. Victory Heat Rally delivers that high-adrenaline experienced racers like F-Zero and Forza Horizon but with a unique art style. The demo is now available and shows exceptional levels of promise, maybe even becoming the next big competitive arcade racer. 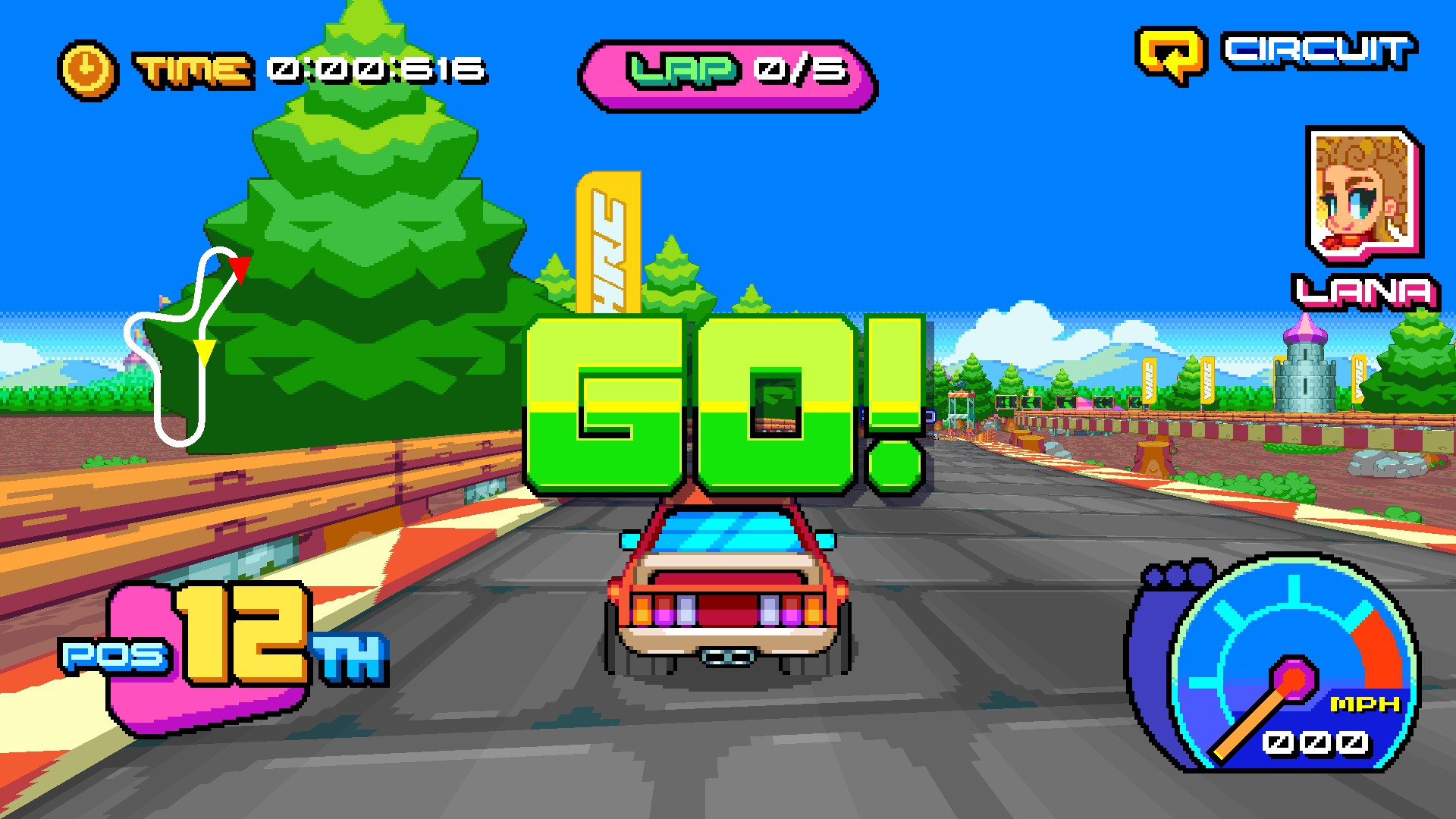 The core of Victory Heat Rally is drifting. You must maintain a drift to get a burst of speed and constantly look for the next one, whether small or big. Despite not having any weapons racers can crash into one another and knock others out. Encouraging aggressive play but it works both ways. Going fast means a greater risk of losing control.

The biggest appeal of Victory Heat Rally isn’t just the tight controls and strong racing mechanics but the art style. The sprite animations are simply stunning, especially when paired with the heart-pumping soundtrack. Everything comes together and eventually, you are engulfed in the competitive spirit of trying to secure your top place. 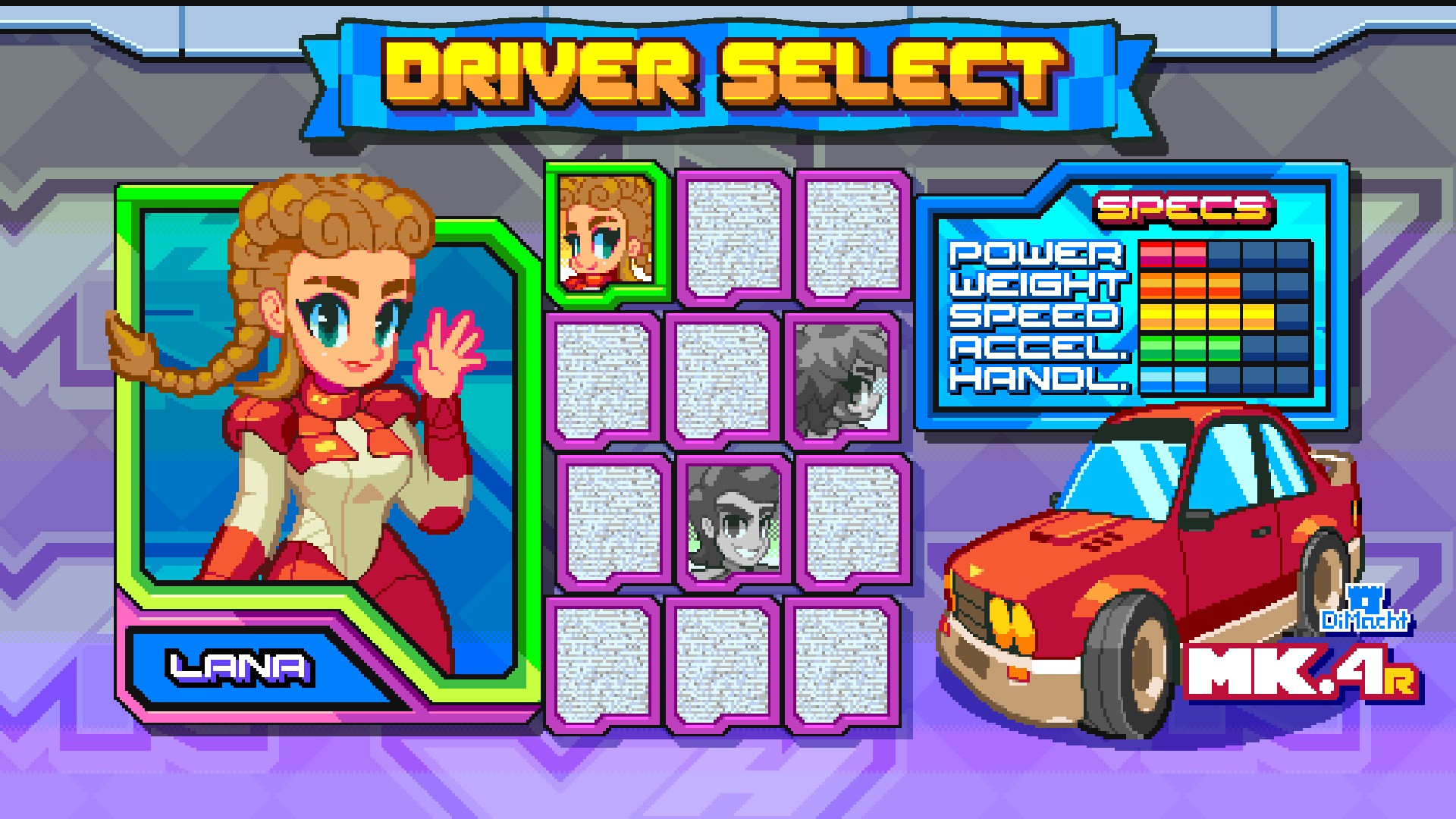 The demo did highlight that racing isn’t the only option. Time trials and objectives such as avoiding traffic cones offer variety but the biggest appeal remains the racing. Players can choose from an array of amazingly designed characters and car options that offer different bonuses. Currently, the options are limited but hopefully, the developers will add a lot more car and color options.

The biggest drawback is the lack of shortcuts. Personally, I didn’t find any but offering some that provide an equal balance between risk and reward would definitely add more tension. Creating difficult moments where players have to weigh the risk of pulling off a shortcut that requires major speed and movement to pull off. 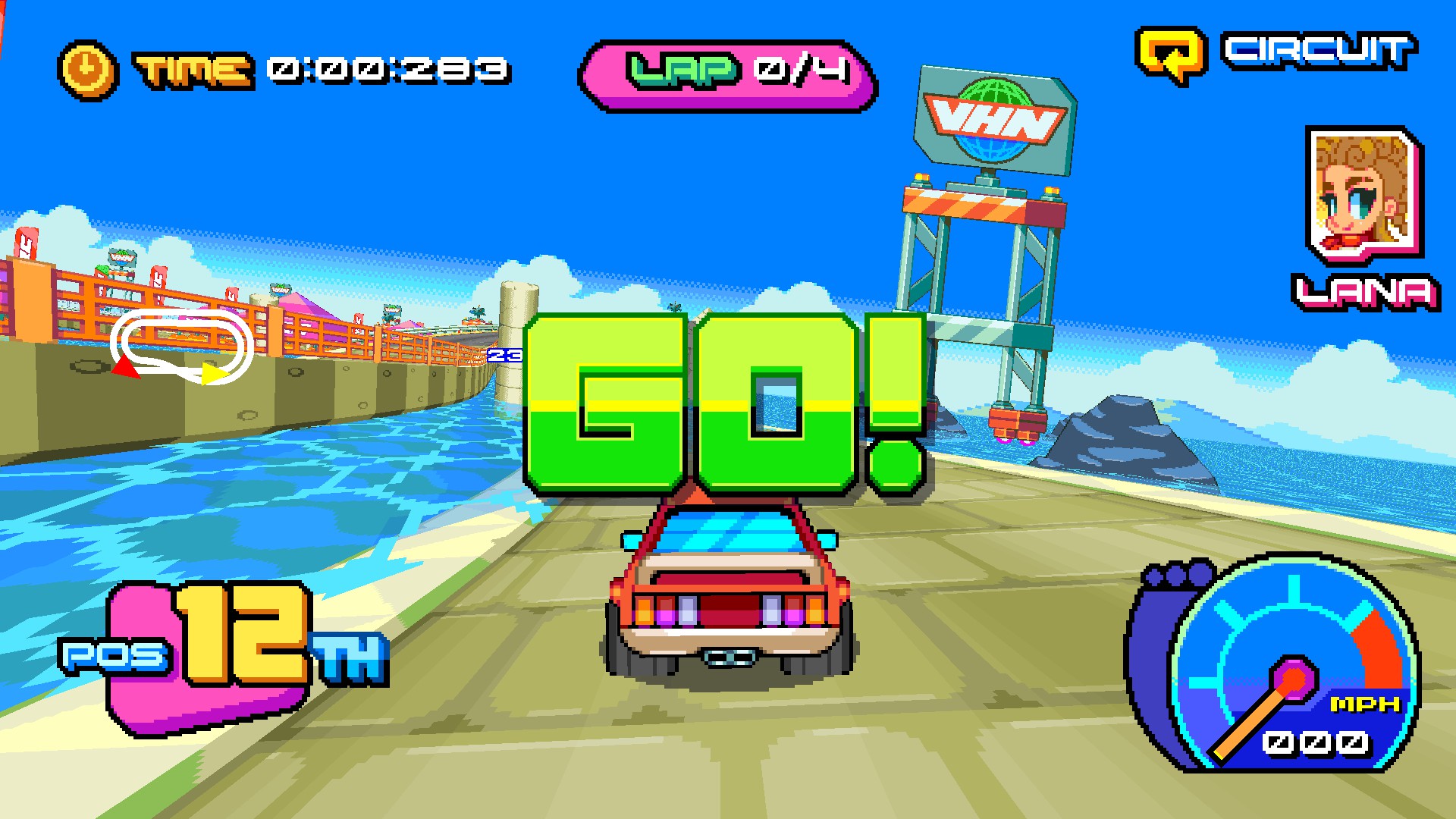 Victory Heat Rally is exciting, fast, and incredibly beautiful to look at. The developers at Skydevilpalm have something amazing here and it could easily become a massive hit. The demo alone is teeming with content and I cannot imagine what the final game will look like. If you like racers in general you need to try Victory Heat Rally but be careful, it becomes addicting very quickly.