Trek to Yomi has a new patch resolving tutorial issues and changing the parrying and counterattack timing. With more options to give players more control over fights. 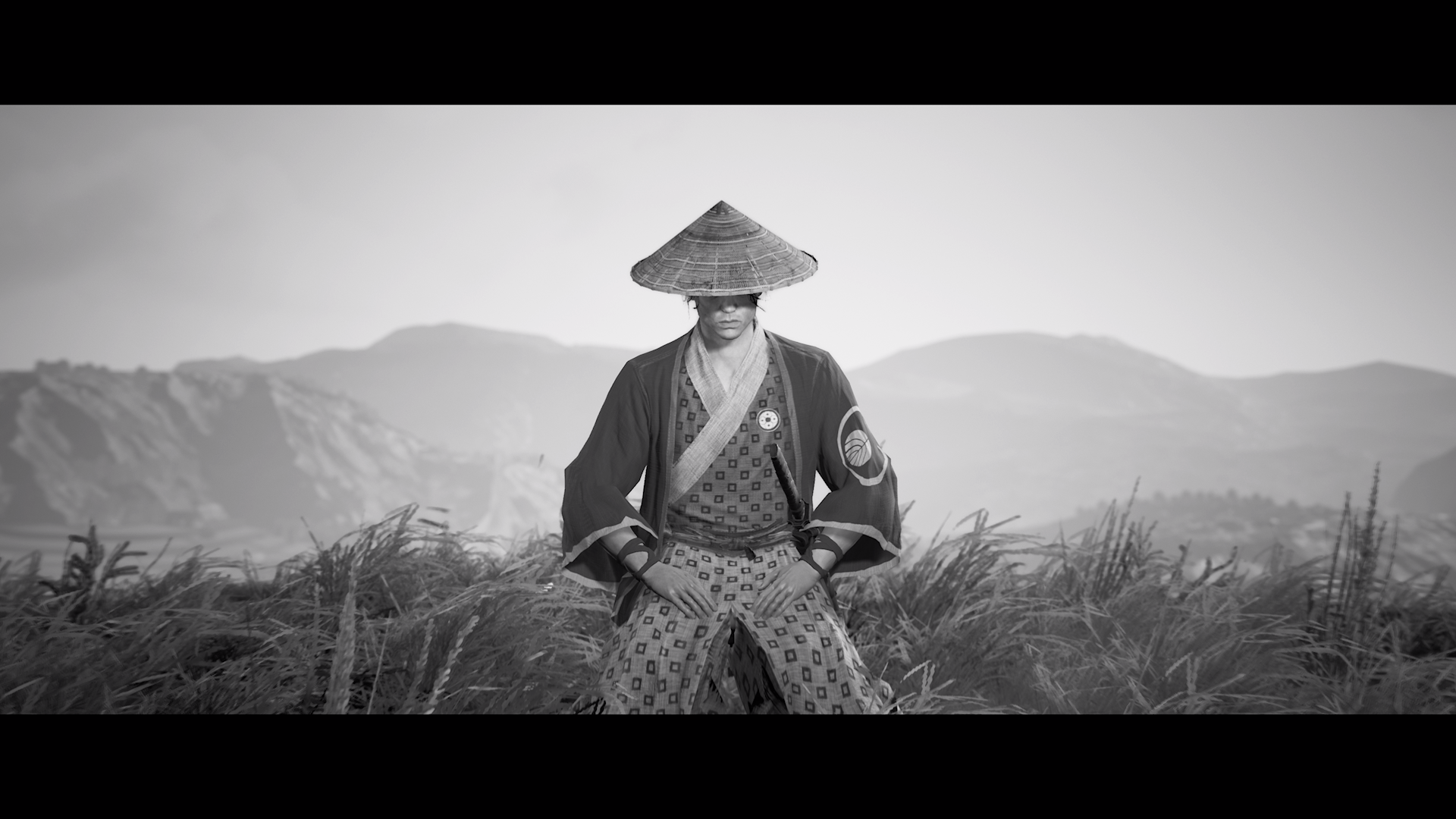 The complete patch is detailed below.

Improvements to the Counter/Parry tutorial part were made:

– Time stops and the tutorial pauses again, for the moment of the 1st successful Counter

– Some of the enemies’ initial attacks were slightly slowed down, to increase the chance of a player’s reaction

Trek to Yomi is now available for PS4, PS5, Xbox Series, Xbox One, and PC.