Wytchwood launched back in December to massive popular acclaim. The crafting gothic adventure is now available in physical versions for Switch. 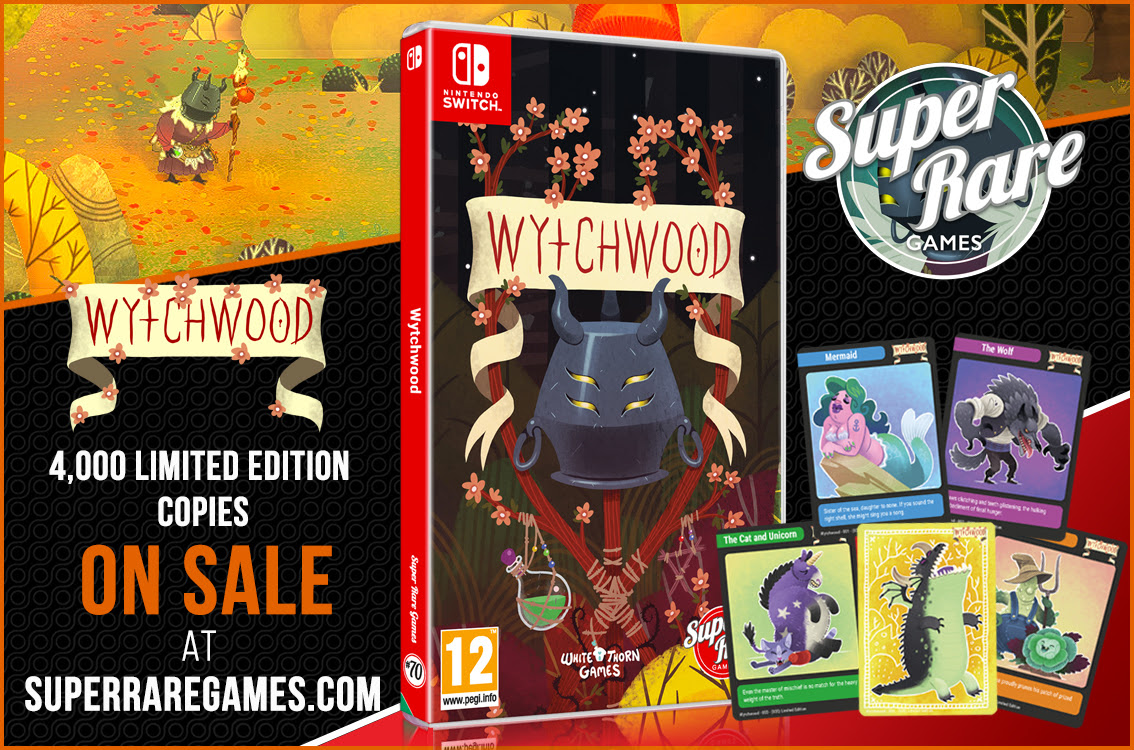 Players will take control of an old witch of the woods and explore the land of fables and fairytales.

Key Features of Wytchwood Include:

Wytchwood is currently available on Nintendo Switch, Playstation 4 & 5, Xbox, and PC via Steam and the Epic Games Store.