Sonic is one of the most famous entertainment characters in history. An icon is easily recognized by even people who don’t play video games and the classic collection of titles that started Sonic’s career are often considered masterpieces. Sonic Origins seeks to give players another chance to experience these beginnings but falls short compared to other collections. Sonic Origins should’ve been a celebration of Sonic’s legendary history but instead, it’s a mediocre trend down memory lane. 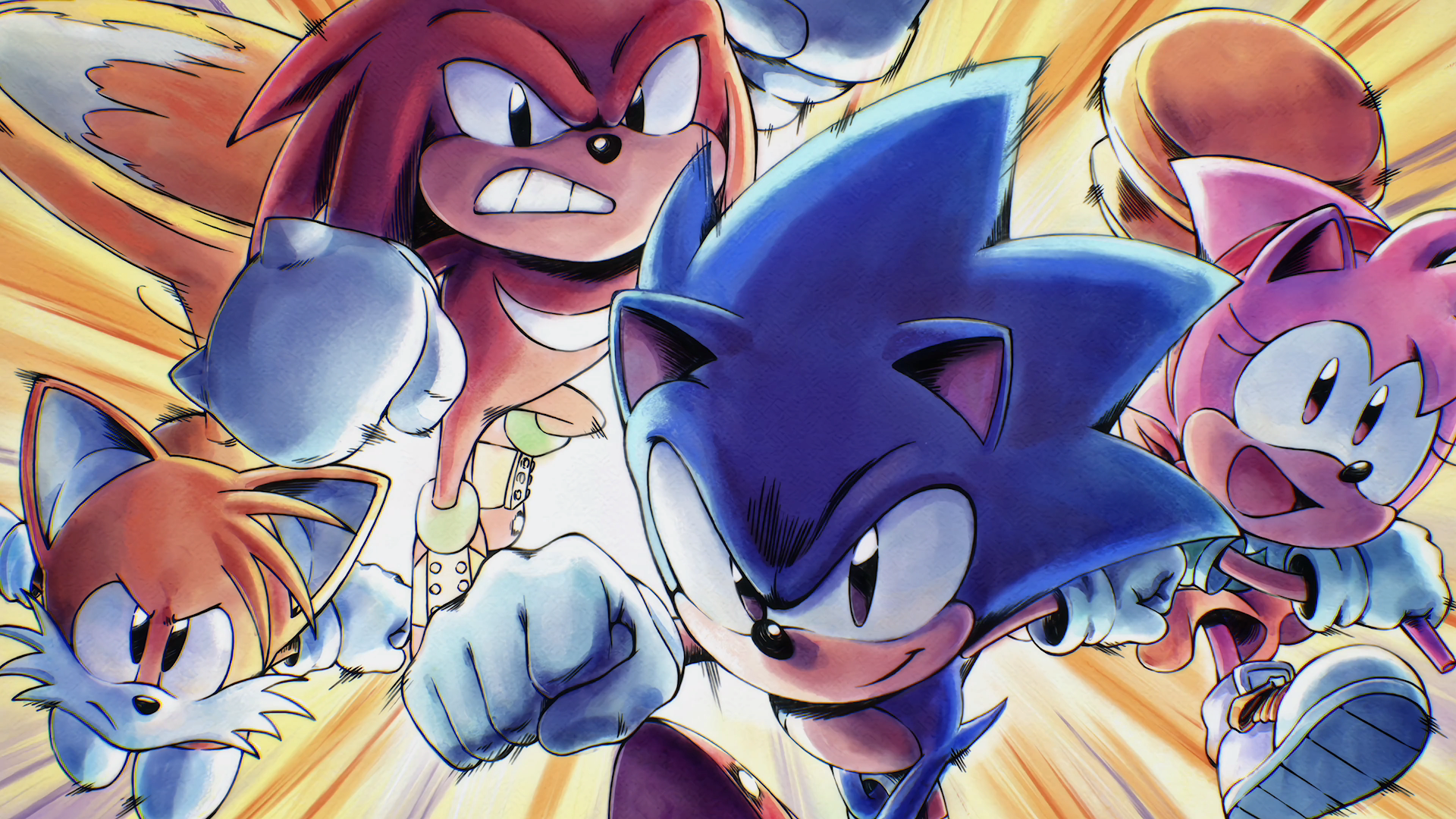 Sonic Origins bundles together Sonic the Hedgehog, Sonic CD, Sonic 2, and Sonic 3 and Knuckles into 1 package. The titles feature brand new animated cinematics that bridge each game to the next. These small cutscenes are incredibly designed and help showcase how each game leads to the next. However, replaying these scenes in the game’s museum section can lead to audio sync issues.

Each title has been remastered with a 16:9 aspect ratio and can be played in classic 4:3 but extra borders are locked behind paid DLC. Each game has an amazing island background showcasing each game’s environment and alters when you complete the game. Unfortunately, you cannot see the finer details for these amazing pieces because SEGA decided to lock it behind paid DLC.

Most of the classic features remain with each Sonic game but changes have been made. Sonic the Hedgehog now includes the spin-dash feature that makes the overall experience a lot easier to play through. If you decide to play any game outside the classic mode lives will be removed. Instead, Star Coins are available, allowing players to unlock special pieces of art and music along with retrying bonus stages. For some strange reason, SEGA did not include classic versions of any of the games available. For a birthday celebration package, you would assume having the original version alongside the new version would’ve been expected. 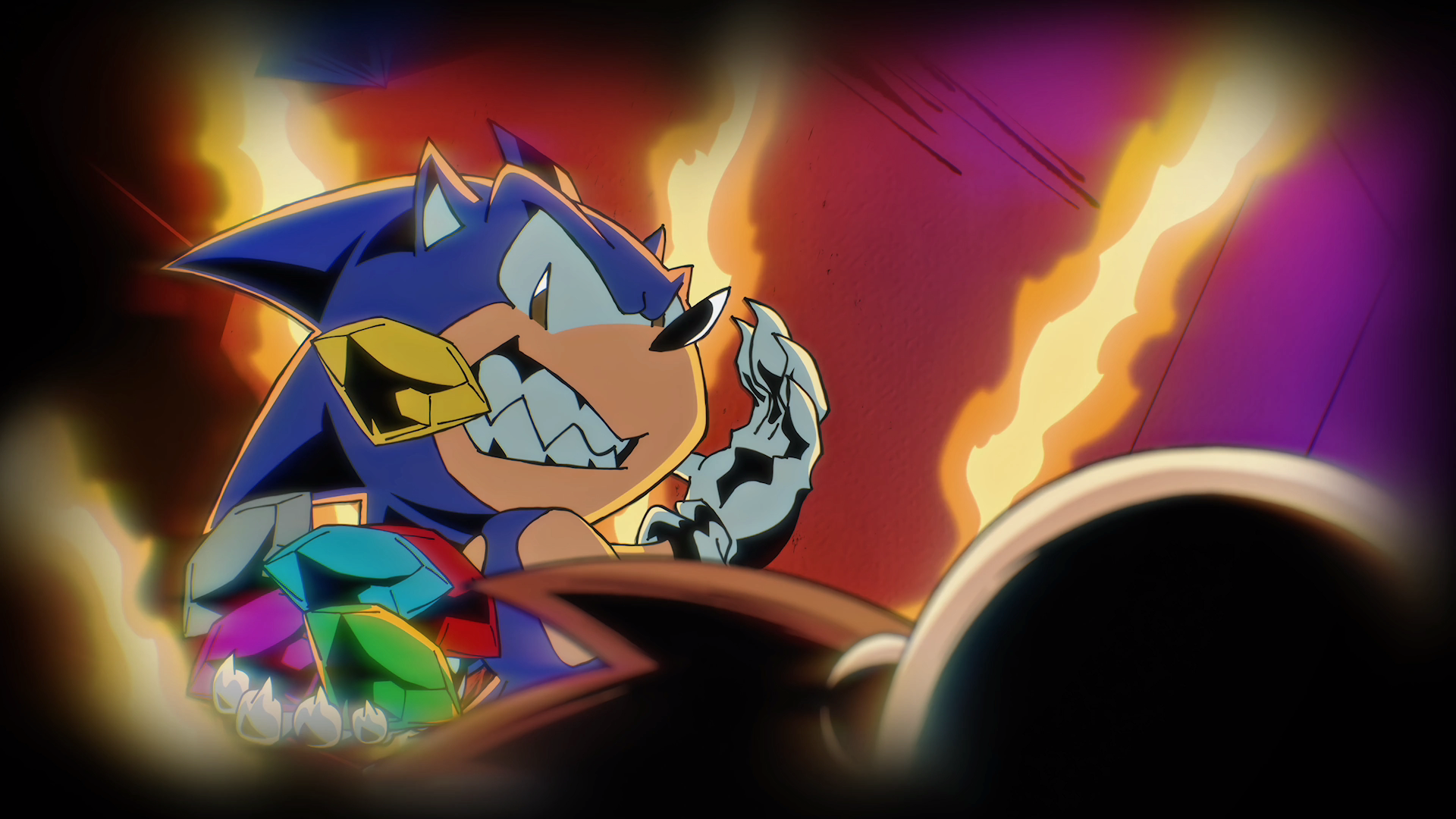 Sonic CD, chronologically, is the next game in the series. The game plays amazingly, showing why it’s often considered the best game in the classic collection. For many, this will be the first time they’ll experience this title. It’s not free from problems though like levels taking minutes to load in being the most common. Overall, it’s a good remaster.

Sonic the Hedgehog 2 is treasured by many but unfortunately, Sonic Origins does this game the most injustice. I experienced over 6 crashes when trying to play the game, audio problems, and Tails is worse here than in the original. Instead of improving the AI or shortening Tail’s respawn timer you’ll often have to experience Sonic’s friend jumping and constantly trying to get to you. It’s the worst version of Sonic the Hedgehog 2 and being placed in a collection that is supposed to be a celebration project is just insult to injury.

Sonic the Hedgehog 3 and Knuckles is the final game available in the package. The developers did a fine job remastering this version with better sprite animations, unique animations for Super Sonic, and a dedicated transformation button. It’s not free from issues such as audio problems, progress blockers, and crashing but not in the same league as Sonic the Hedgehog 2. The in-progress saving option introduced in Backbone Entertainment’s version of Sonic 3 isn’t present here unfortunately but an auto-save feature has replaced it. The developers definitely put a lot of care into this version of Sonic 3 but the technical issues often hamper the experience. 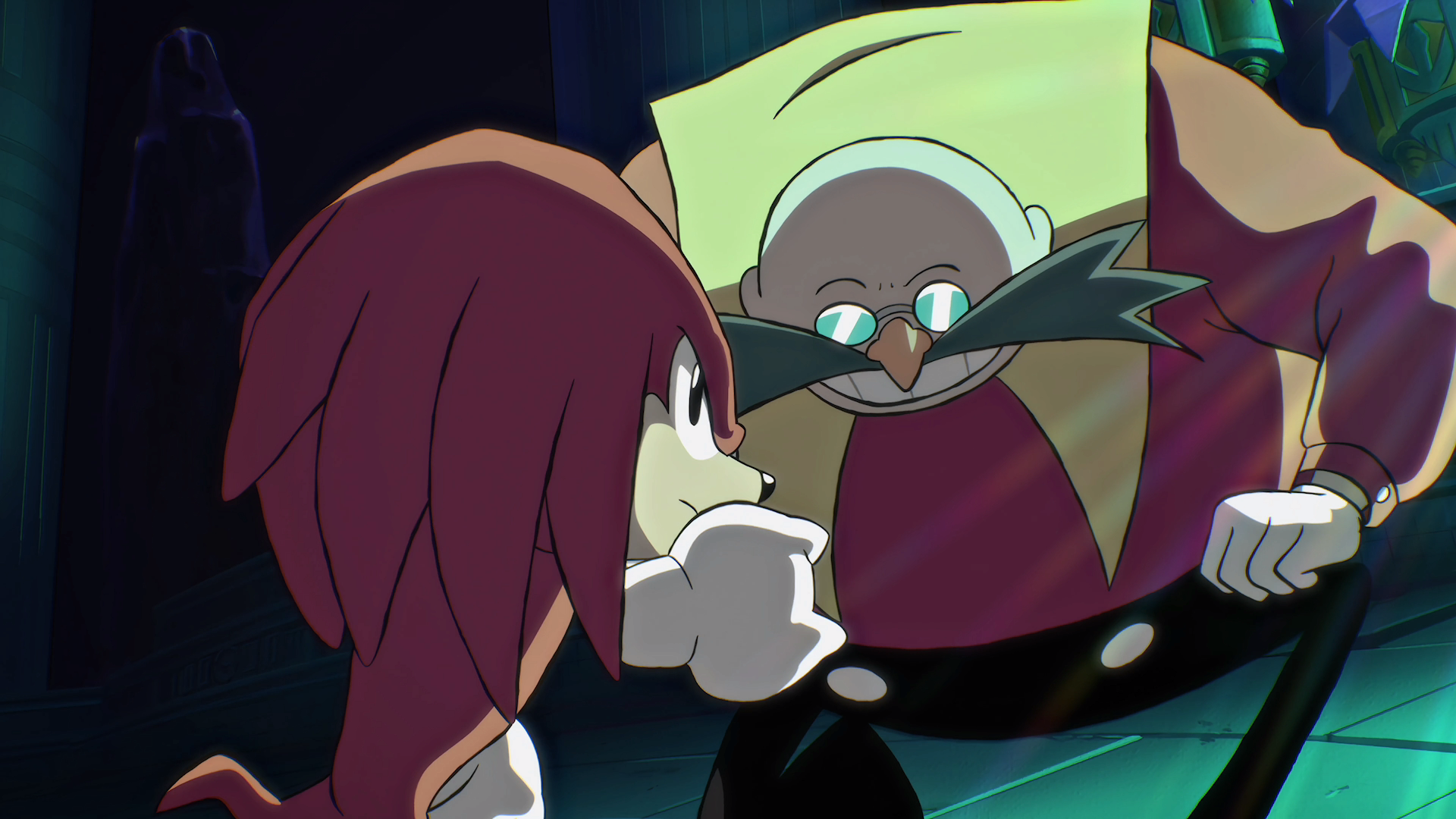 This package is severely lacking compared to other Sonic collections like Sonic Mega Collection in terms of games. The bonus content is great but nothing we haven’t seen before, even adding the Game Gear games or the Game Boy Advance titles would’ve supplemented this lacking collection. You do have options like Boss Rush, Time Attack, and missions to take part in. The missions are just recycled assets used in unique ways for the purpose of getting more Star Coins and providing more coins based on your performance. You can make the argument that this package’s focus was on Sonic’s beginnings but offering some bonus titles would’ve gone a long way especially games unknown to most.

It seems that SEGA was attempting to make a celebration but at the same time deliver something without going overboard. On the surface, the presentation is brilliant with the islands showcasing each game and the 16:9 aspect ratio. But like with Super Mario 3D All-Stars when you start playing the issues begin to mount up. The locked DLC and technical problems are the most notorious. 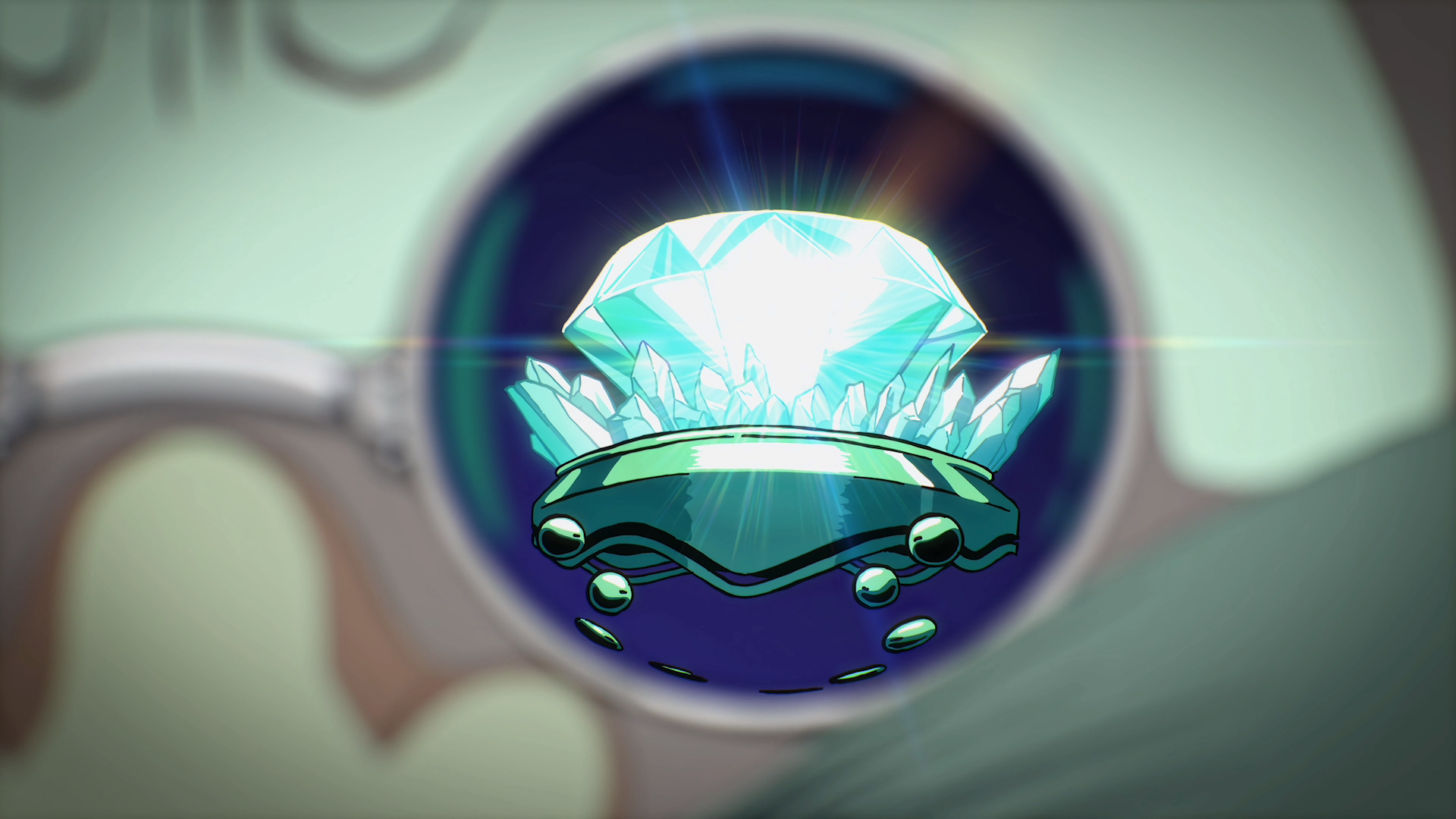 At its core, Sonic Origin’s package includes an incredible selection of games but that’s the issue. This should be a celebration, these games can all already stand on their own without needing to be bundled together. The purpose of Sonic Origins should’ve been to showcase Sonic during his glory years as Mario’s rival but instead it falls short. Sonic Origins provides some of the games in Sonic’s library but as a celebration, it fails to impress.