Exploring the vast darkness of space has its thrills and not all explorers are diplomatic or seeking thrills. Some are seeking conquest and resources, like the demons of Seed of Agony. Where you venture into a new galaxy to conquer planets in hopes of rebuilding your fallen empire. 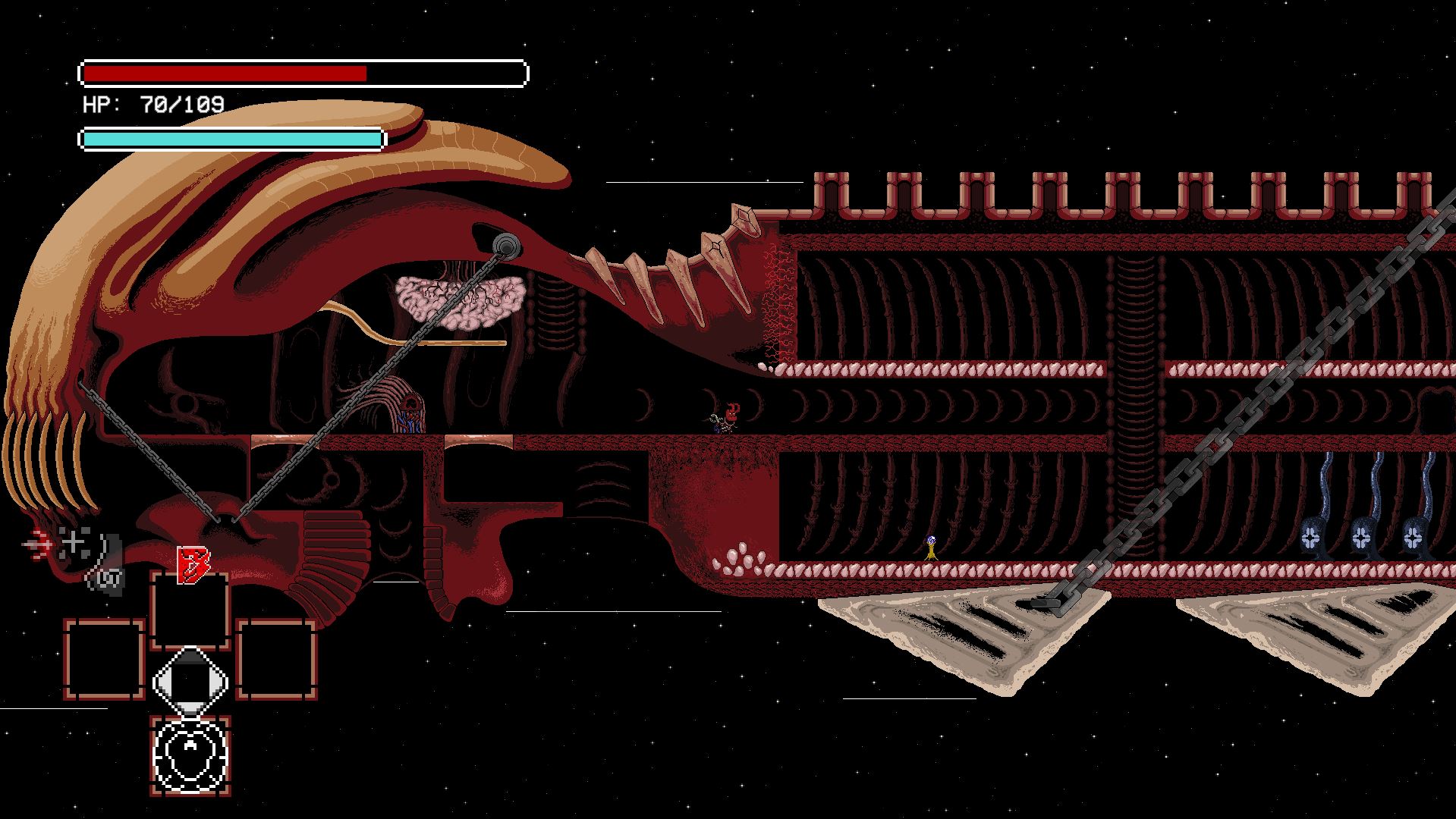 Seed of Agony has you attempting to colonize a new galaxy for the Emperor. After losing their Empire the Emperor sent 1 last Seed Ship to explore and conquer new planets to rebuild his empire. You are nobody, just a demonic pawn meant to follow orders and get planets ready for conquest.

The demons you grow within the Seed Ship serve as the vanguard for planetary conquest. Each new planet has you orbitally dropping on the surface and completing an objective to get the planet ready. This can include killing the natives or finding the apex creature and taking it out. Doing this rewards you with resources for weapons, demons, and expanding your ship.

A major part of Seed of Agony is maintaining resources. If you lose all your demons the game does grant you access to a low-level demon to get back into action. Everything has finite use from weapons, projectiles, and demons. Demons themselves can earn levels and die, which is permanent. Choosing which demon to send to the surface is critical as you have to complete the level or make your way back to the point of impact to leave. Demon health can only be recovered from the ship and only if resources are provided.

This system ensures you have to manage everything you gather and use. Taking more weapons means you’ll be safer but risk more, including the demon themselves. You can recover its soul when killed but that carries a new risk especially if the level isn’t generated in your favor. Making a strong demon has its advantages but so does putting resources towards your ship which also has to be maintained after each journey. 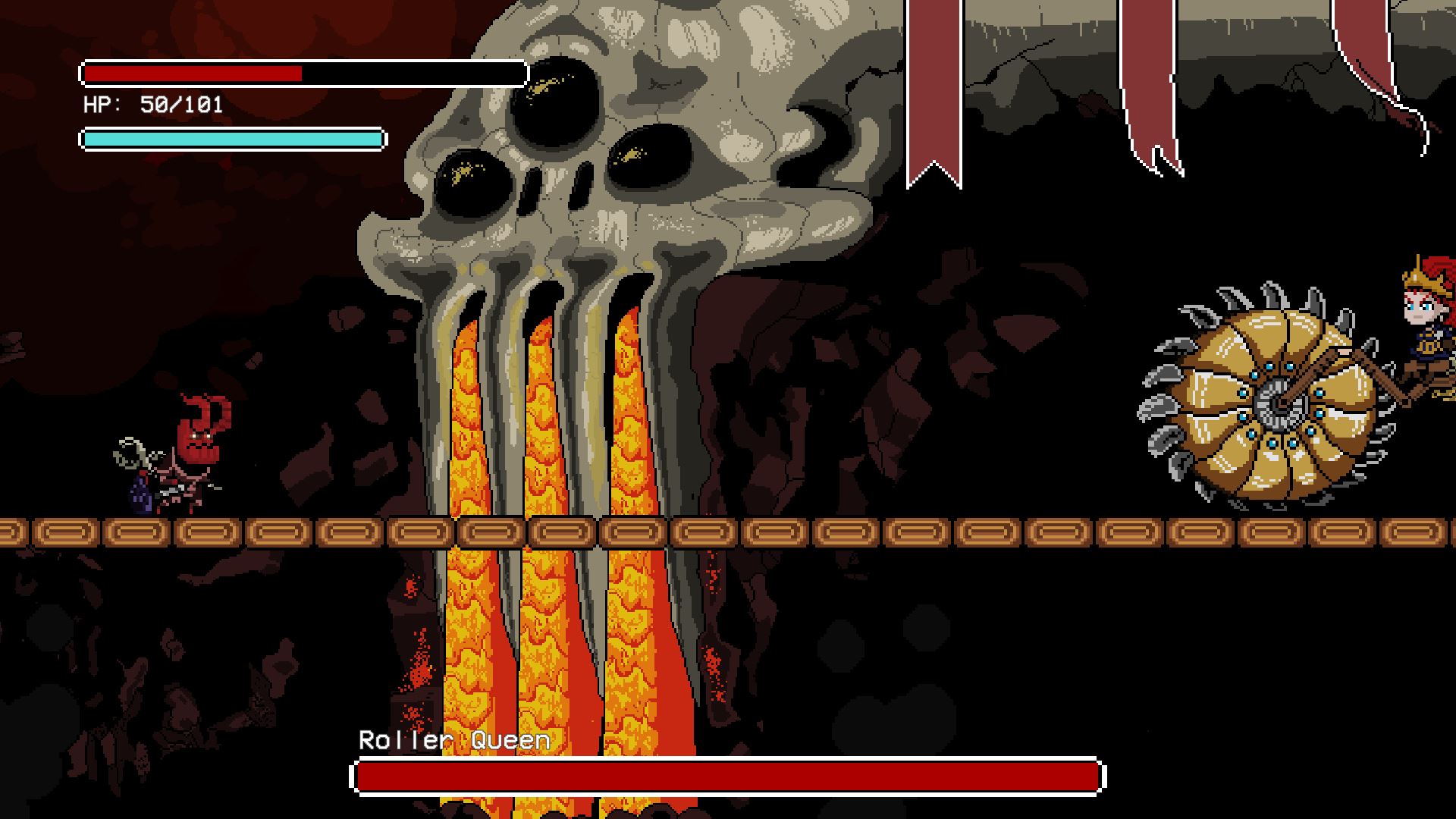 The surface of each planet is procedurally generated with blocks. Each level contains various layers, a beautiful background, and lots of hostile life. Most importantly you’re on a timer. Demons have a finite time on a planet before suffocating and can only recover on the ship. This can lead to annoying parts as the procedurally generated environments are not perfect. You can mine a certain amount of surfaces each time you land and create platforms but I ran into 2 situations where the game generated a pit where it was impossible to jump out. Leading to a cheap death.

Combat is simple but effective. You can equip 3 weapons and mutations, with the 3 weapons being 2 melee weapons and 1 projectile with finite ammo. These are breakable so choosing what you’re willing to risk is up to you. The simple system is complemented by the excellent boss design that encourages platforming and striking weak points to keep players engaged. I did wish a training area to test how much damage weapons did was available.

When everything does work the game does excel in providing a retro adventure. The oxygen meter means you have to constantly move forward since every second counts. The visual presentation and sprite animation are excellent along with tight controls. The only problem is the procedurally generated environments which can add replay value and tension to each run but still cannot match the quality of designing a level to be exact. 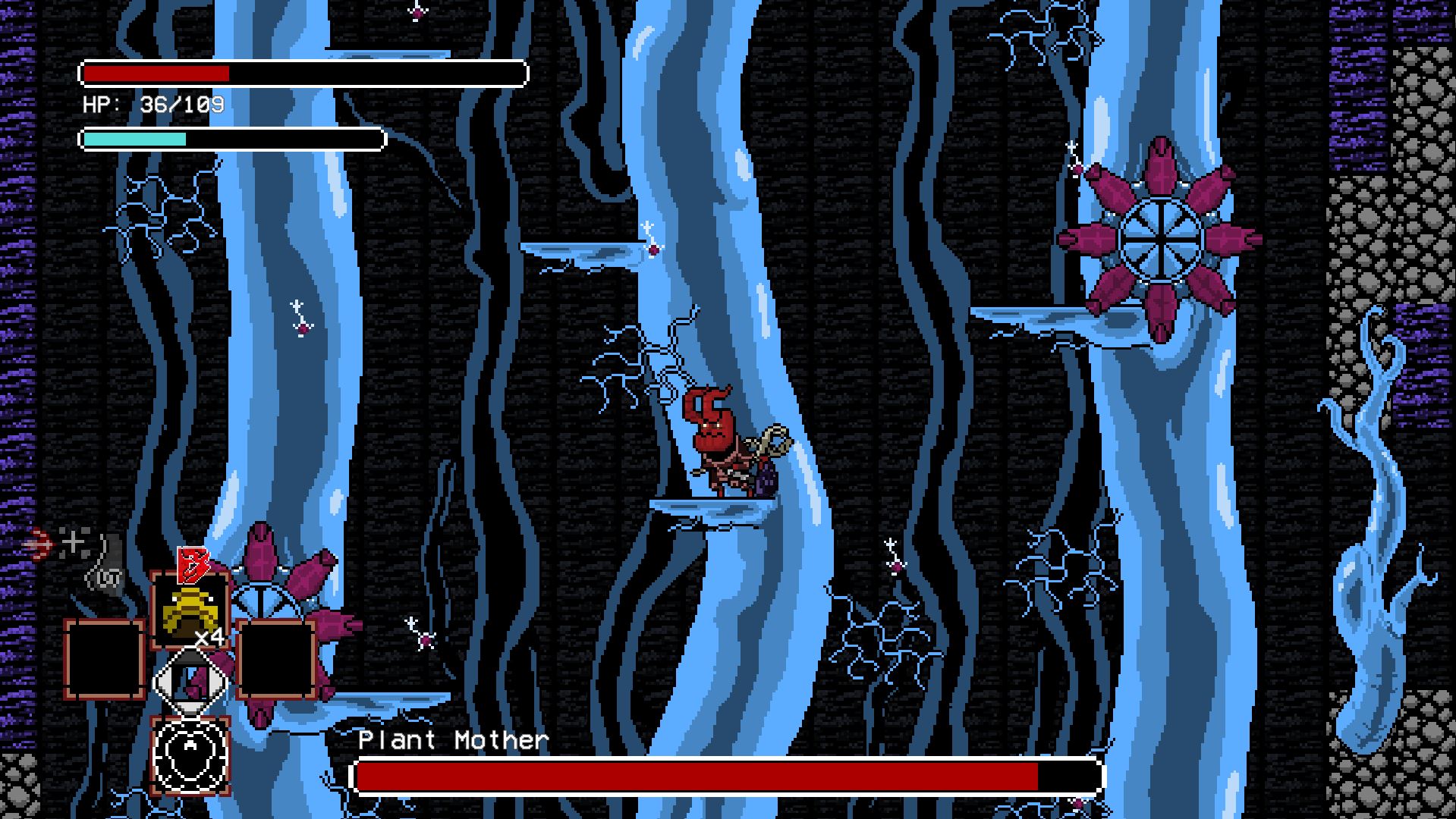 Seed of Agony definitely adheres to concepts retro gamers who grew up with titles like Metroid and Castlevania. The procedural generation needs some work to prevent death pits but the boss fights make navigating these areas worth it.