Alchemy Stars is a popular mobile title and it’s collaborating with ATLUS to bring Persona 5 Royal to the game. With new characters and more. 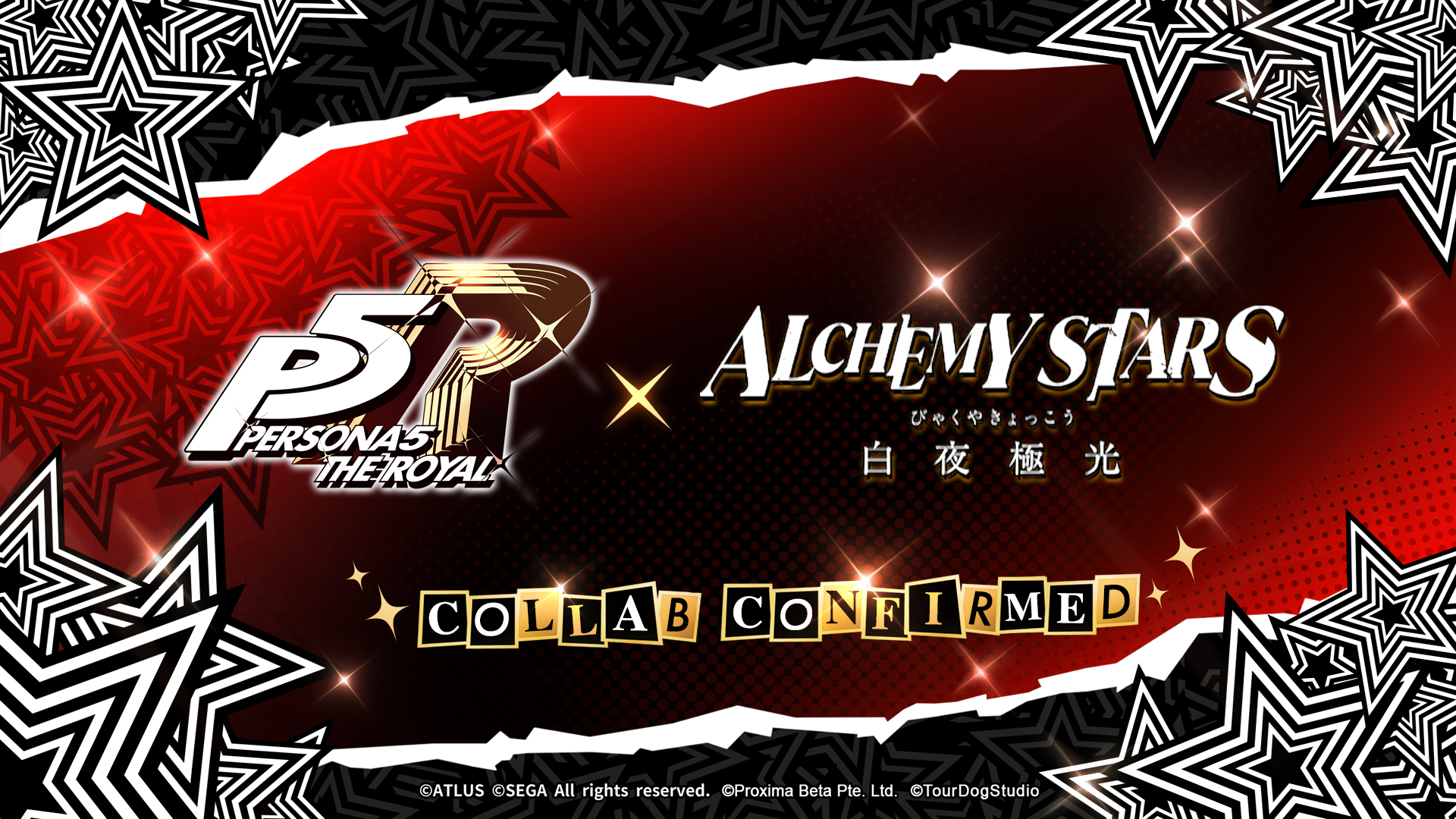 The update will bring several characters from the JRPG franchise to Alchemy Stars. With the Phantom Thieves heading to Astra for a specific reason. This will include unlockable and purchasable items for the event, which starts this summer.

In the world of Alchemy Stars, light and darkness collide. Aurorians and Caelestites have lived peacefully on the land of Astra for hundreds of years until they are forced to face a mysterious threat: dark creatures known as Eclipsites, sent to exterminate the Caelestites. While exploring the world of Astra, players will discover the six distinct factions in the game and will traverse a beautifully designed world. Exotic locations include a bustling metropolis nestled beneath the world’s surface, a remote dwelling high atop Astra’s mountains, and other fascinating territories.

Alchemy Stars and its 1st Anniversary update are available as a free download for Android and iOS devices via the Google Play Store and Apple Store.