NARAKA: BLADEPOINT is one of the most popular free-to-play battle royales available now. And it’s coming to consoles finally. 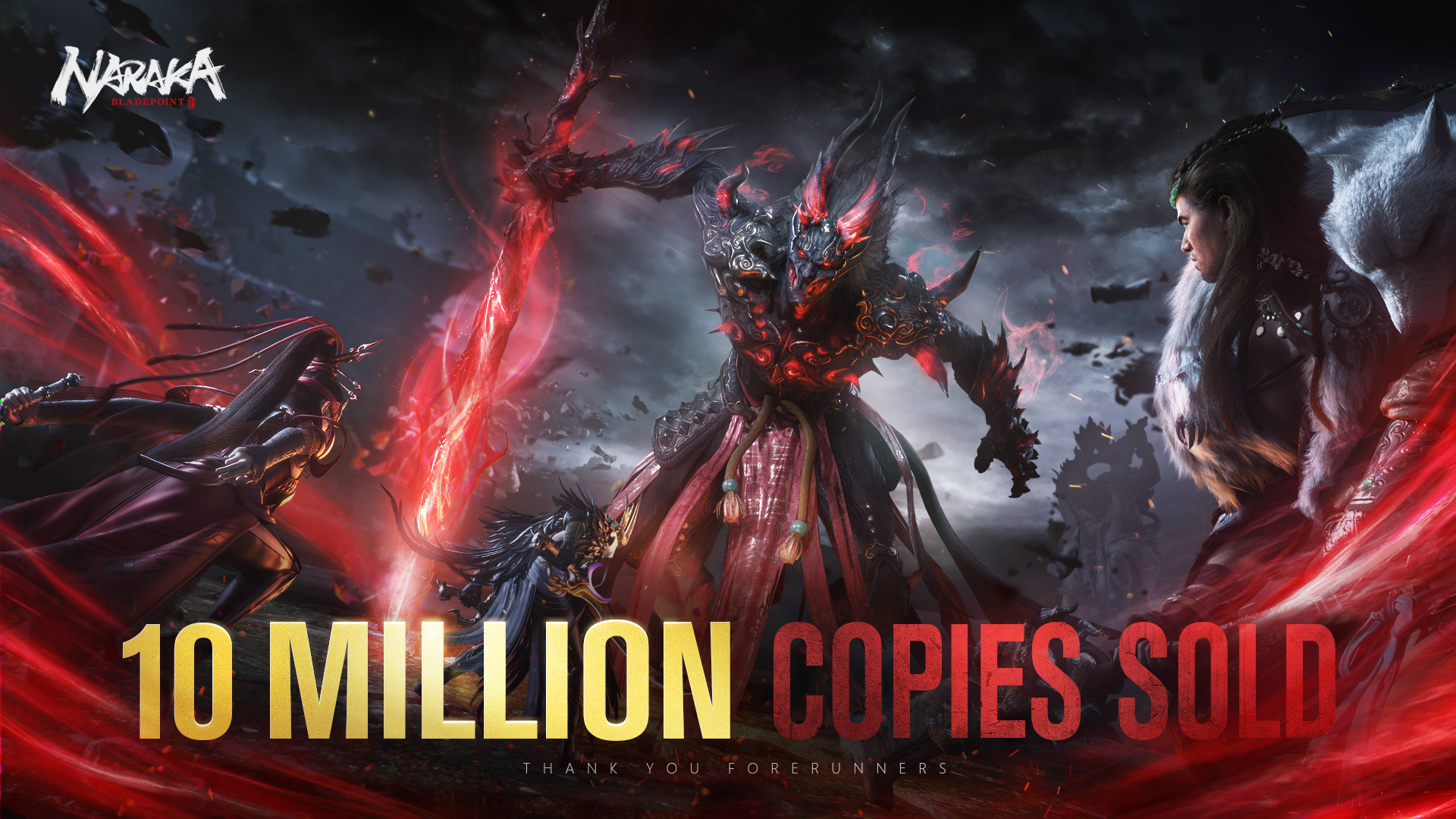 On June 23rd the popular 60-player battle royale will launch on Xbox Series and Xbox Game Pass. This will only include multiplayer as the developers haven’t given a date for the anticipated campaign. The first chapter will have teams of 3 facing new enemies and bosses in intense combat.

With over 10 million copies sold since launch players will get a free in-game gift as a thank you. The Divine Root spear will be added to all players’ inventory. 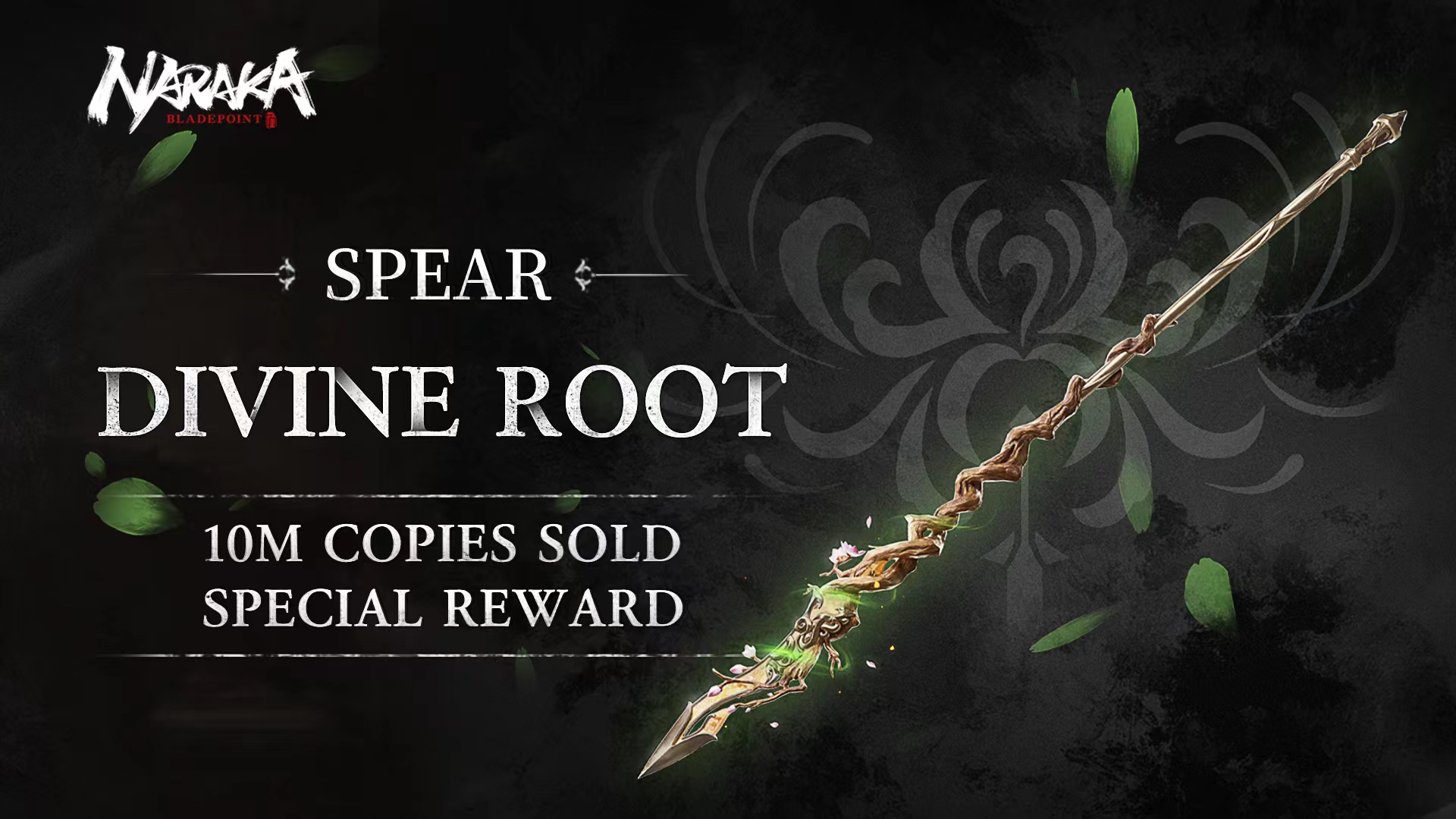 Talking about the launch of NARAKA: BLADEPOINT on Xbox X|S and Xbox Game Pass, Zhipeng Hu, Vice President of NetEase said “We share the same ambition with Microsoft to bring an appealing and exciting new gaming experience to wider communities.” He went on to say, “It’s a milestone step for us to bring this melee battle gameplay with oriental aesthetics and philosophies to a new audience in Western markets, together with Microsoft, one of NetEase’s long-standing partners.”