Shelving Factions in The Last of Us Part II was a controversial decision for fans of the series. Since Part II‘s launch in 2020, there hasn’t been much news on whether the mode will return.

Today at Summer Game Fest, Neil Druckmann took the stage to talk about the future of The Last of Us universe. He touched on the long-awaited multiplayer, HBO’s The Last of Us adaptation, and The Last of Us Part I, which leaked before the event began.

While Druckmann notes they’re not sharing many details this year, what they’re working on isn’t just a mode, it’s a standalone experience.

Moving to discuss the HBO adaptation of The Last of Us, Druckmann also shared a picture of Pedro Pascal and Bella Ramsey; Joel and Ellie in the show. Druckmann is also an Executive Producer and writer on the show and even directed an episode. The original Joel and Ellie, Troy Baker, and Ashley Johnson came on stage to announce they also had roles in the TV show, joining the cast in “major roles.” 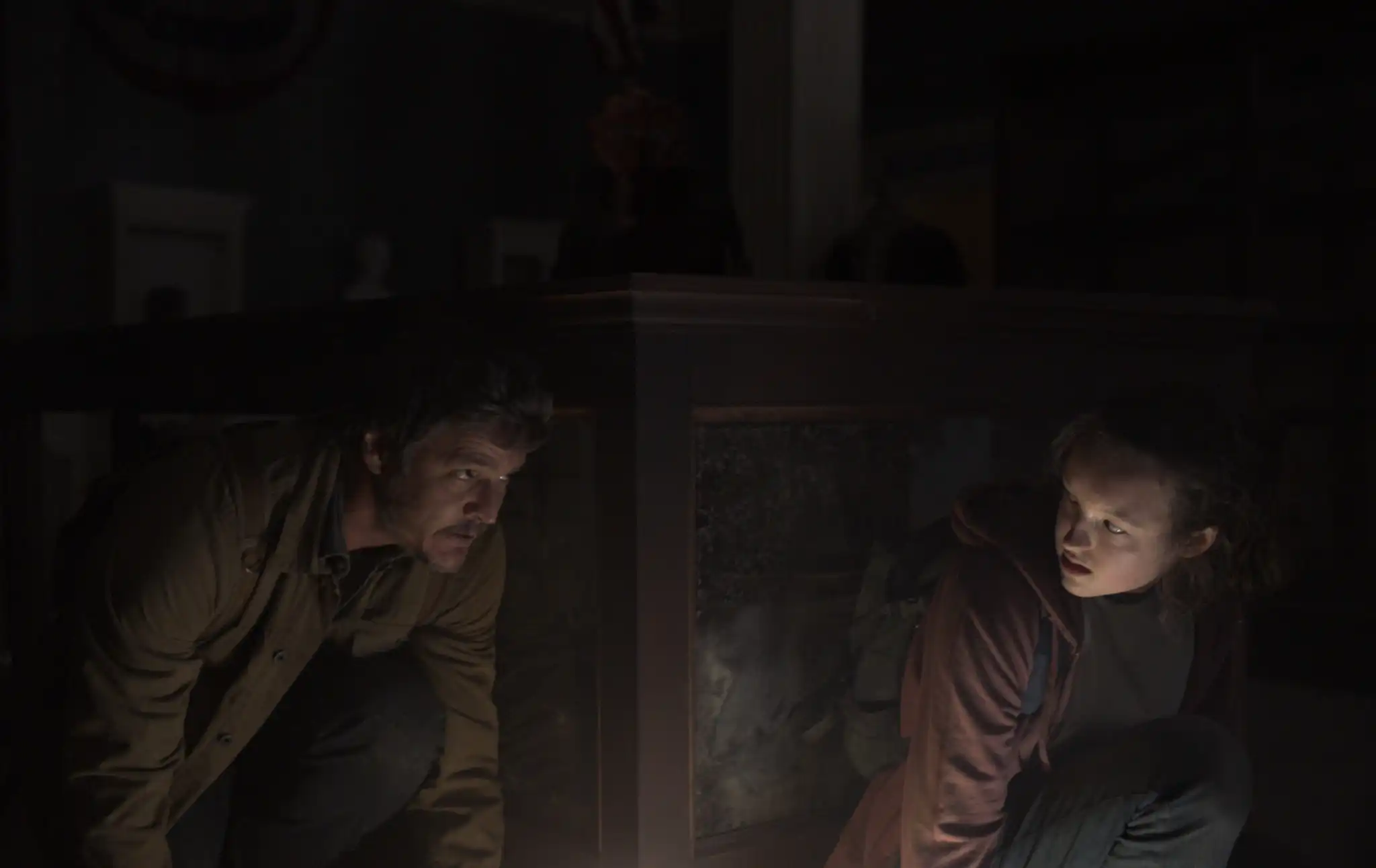 Finally, Geoff and Neil discussed the news of Part I and shared the trailer that leaked just before the show began.