Kao the Kangaroo saw large success when launching and now is playable on Steam Deck, with new content coming soon. 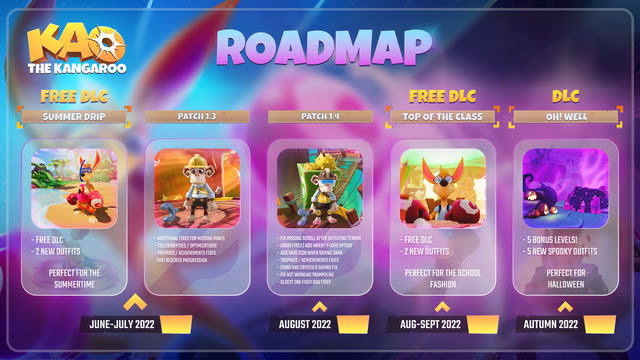 “We’re excited that, so soon after the game’s initial launch on console and PC, Steam Deck players can now also take Kao the Kangaroo on ,” says Kaja Borowko, Head of Studio. “The reaction has been so positive and, along with the DLC already available – and future DLC as laid out official Kao Road Map – we’re happy to confirm Kao has a bright future ahead.”