Fans of visual novels can now try the upcoming Hauma, which has a new demo now available through Steam for Steam Summer Fest. 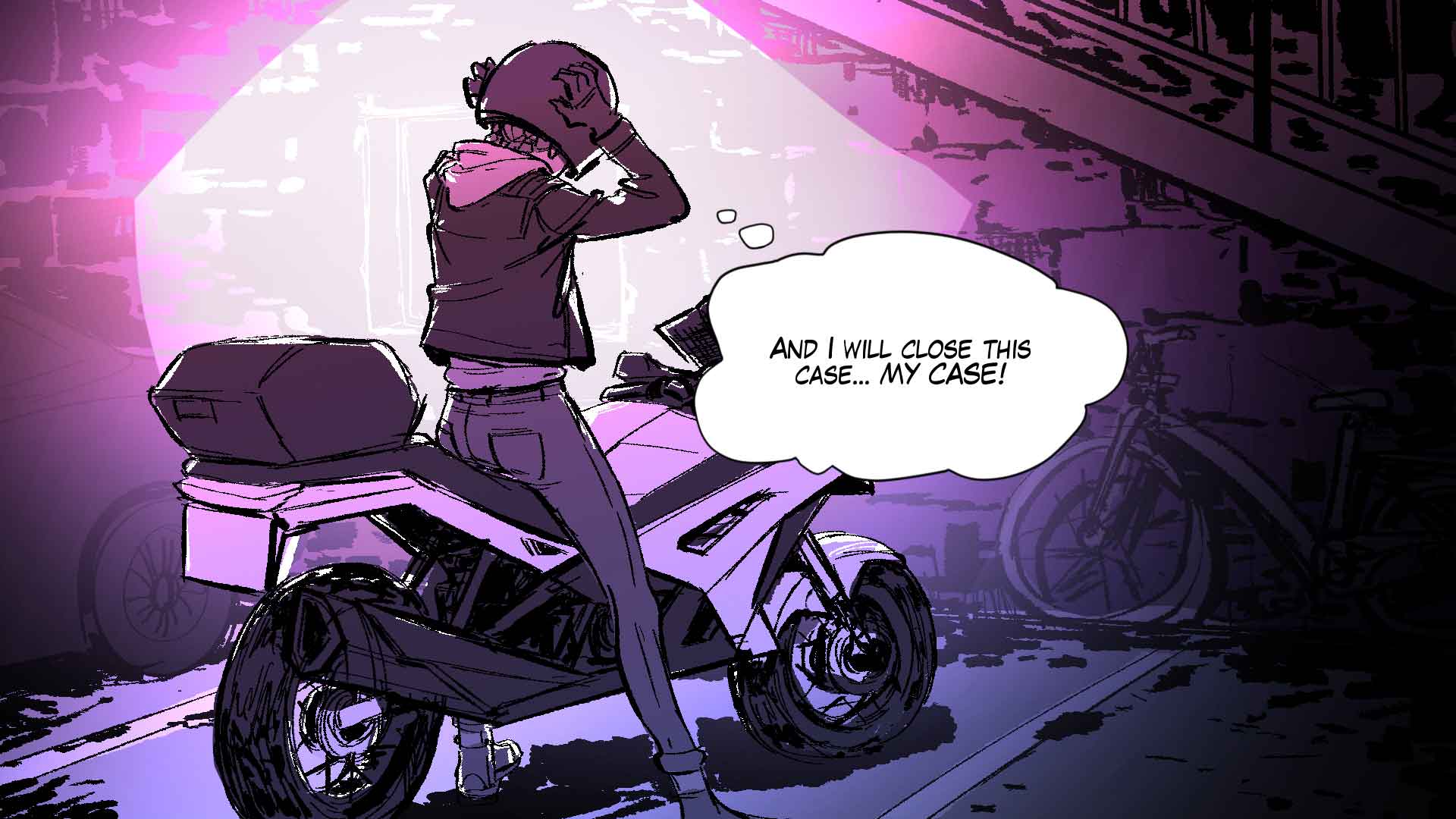 Set in Munich players follow former detective Judith who is attempting to uncover a conspiracy regarding the upper echelons of society. The demo will include 10 minutes of the adventure. The game also has a 10-minute demo available on Itch.io for free. To play, you will need to sign up for our newsletter to receive the demo link and code.