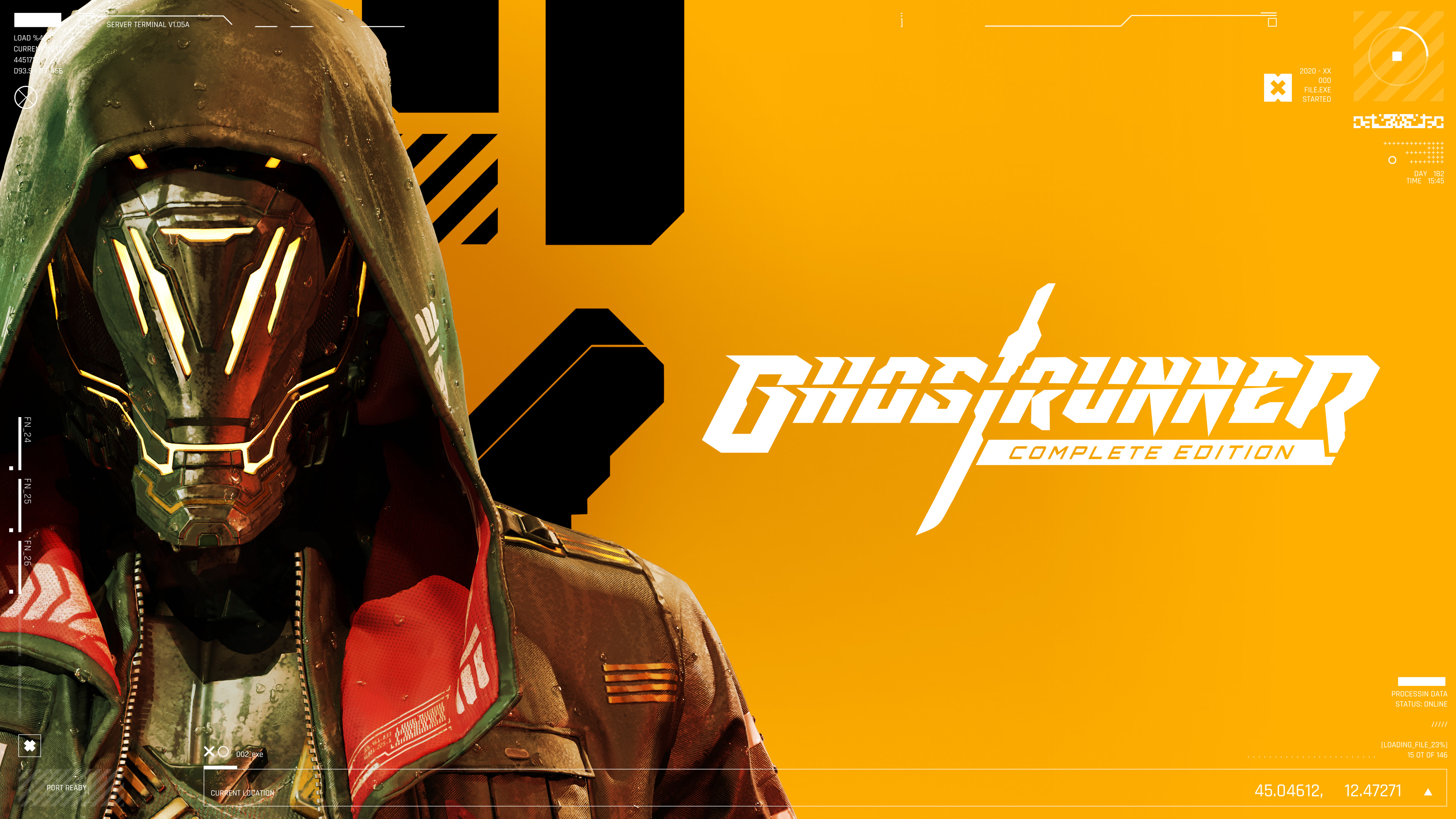 The Ghostrunner: Complete Edition includes everything that made Ghostrunner a smash hit at launch in 2020 and adds the refinements and post-launch content One More Level has created since then. The Project_Hel prequel DLC offers a new campaign starring a new playable character, Hel – an unstable combat android driven by seething hatred, with distinct moves that set her apart from the original protagonist Jack.