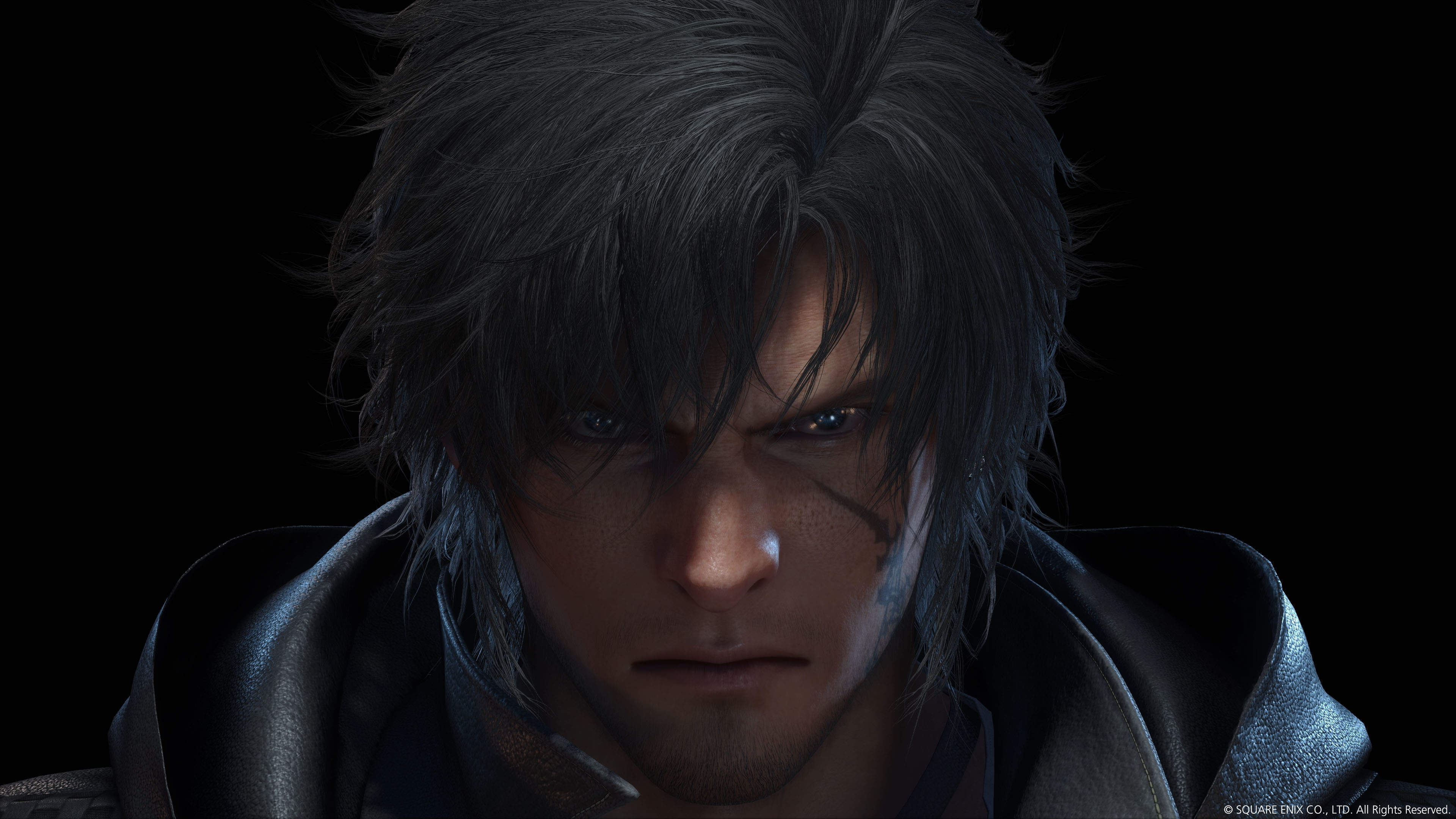 Final Fantasy XVI will launch in summer 2023. Set in the world of Valisthea players will explore 6 fractions that include: the Grand Duchy of Rosaria, the Holy Empire of Sanbreque, the Kingdom of Waloed, the Dhalmekian Republic, the Iron Kingdom, and the Crystalline Dominion. The central plot will focus on monsters manifesting in humans called Dominants.

The main cast includes Clive Rosfield, Joshua Rosfield, and Jill Warrick. Each one having a reason for hunting down Dominants.

Despite the massive popularity of Final Fantasy 16’s upcoming release many question Square Enix’s future plans. Recently the company sold off Crystal Dynamics and Eidos Montreal along with massive IPs such as Deus Ex and Tomb Raider. The company has shifted focus on the metaverse which has been collapsing. Final Fantasy remains one of the ray pieces of hope as the MMO Final Fantasy 14 is still going strong. Along with Final Fantasy 15 reaching 10 million sales.