Final Fantasy 7 Remake started off the remade adventure with a bang, and now Square Enix has not only confirmed the second game but a third one too. 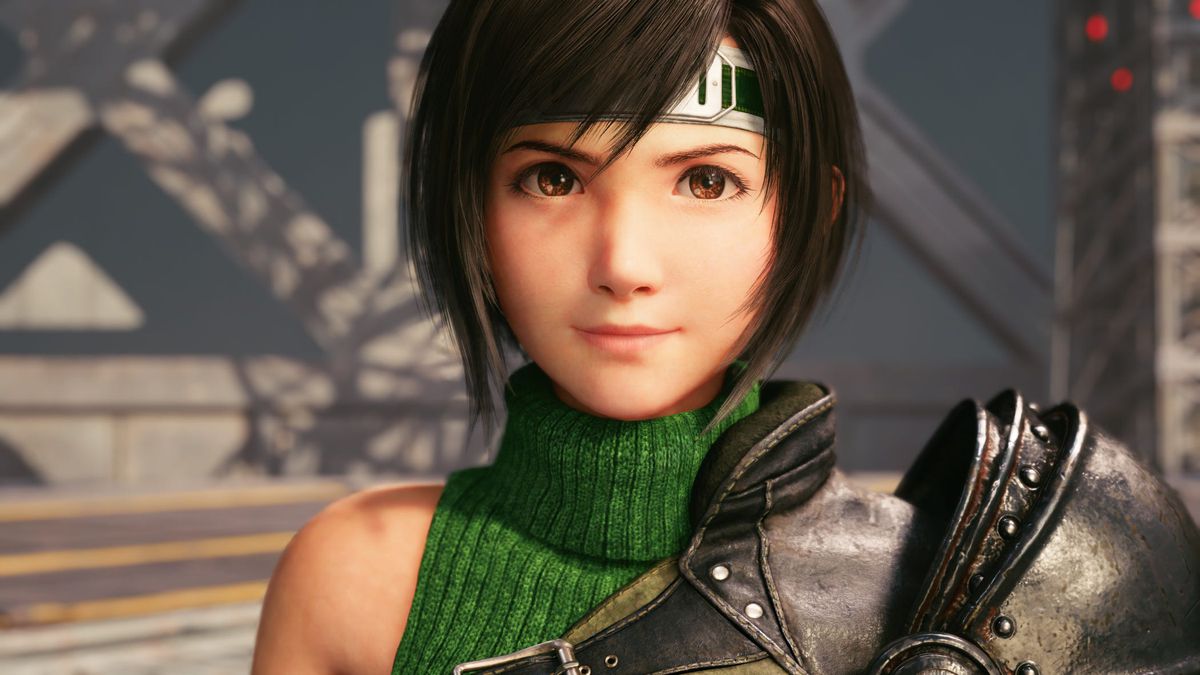 The second game is called Final Fantasy 7 Rebirth and is set for a winter 2023 release on PS5. A small teaser was provided with Cloud walking with Sephiroth to set up something big.

This news is huge since Square Enix kept the future of these games secret. With a definitive trilogy set up, fans now have some idea of what’s to happen. Currently, details on the third game are unknown, as expected. But considering how long it took for the first game to come out Final Fantasy 7 Rebirth is launching at a reasonable date.

For those yet to play the original, it’s available on all major platforms. Along with Square Enix re-releasing the prequel, Crisis Core: Final Fantasy 7 this year with remastered visuals.