E3 2021 went all digital during its presentation but this year the ESA decided to cancel the entire event. As for next year, the ESA confirmed E3 2023. 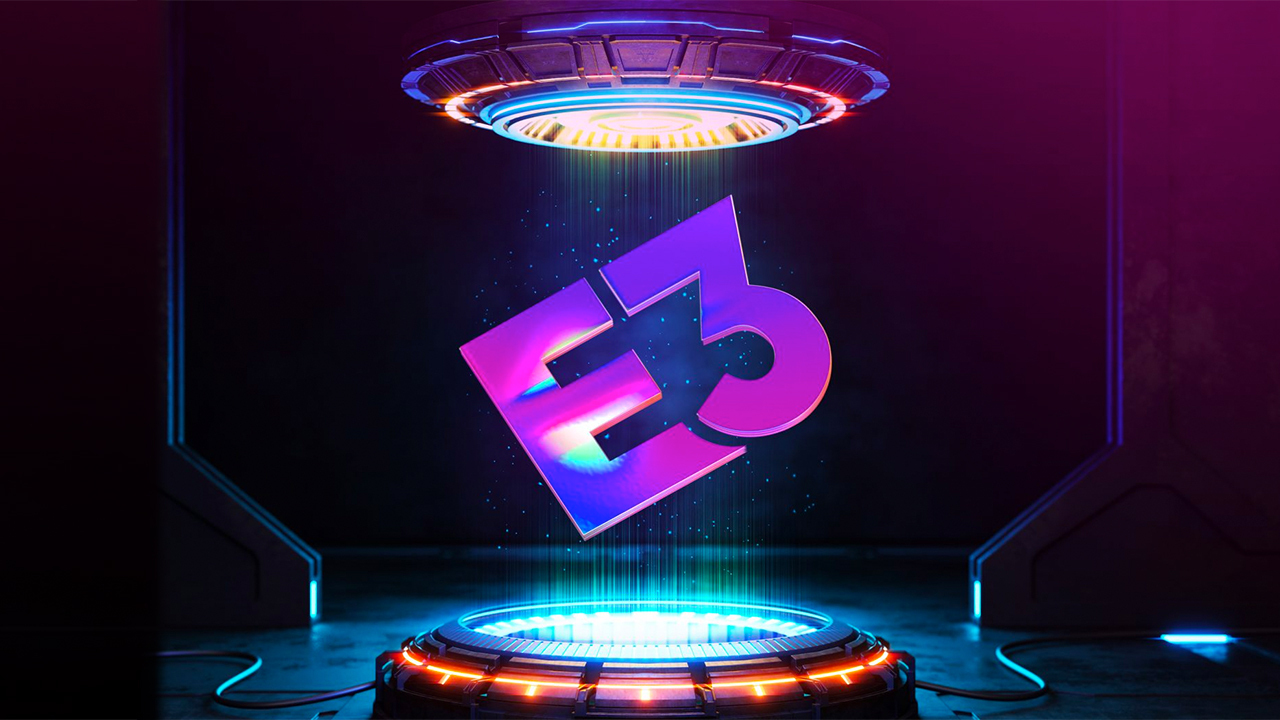 “We’re excited about coming back in 2023 with both a digital and an in-person event,” ESA president and CEO Stan Pierre-Louis told The Washington Post in an interview. “As much as we love these digital events, and as much as they reach people and we want that global reach, we also know that there’s a really strong desire for people to convene — to be able to connect in person and see each other and talk about what makes games great.”

The ESA has had a year to try and change up E3. More publishers are ducking out of the event since livestreaming has become easier and cheaper than huge presentations. Nintendo was quick to make these changes with Nintendo Directs and Sony followed. Both companies were still present at E3 on the show floor though.

This year the E3 replacement is the Summer Game Fest hosted by Geoff Keighley. Keighley did tell fans to temper expectations which have had a mixed reception. On one hand, this is ideal considering many have high expectations from these streams during the summer.