Elden Ring has a new patch that improves the game’s performance, adds new quality of life improvements for PC users, and improves load times on consoles. 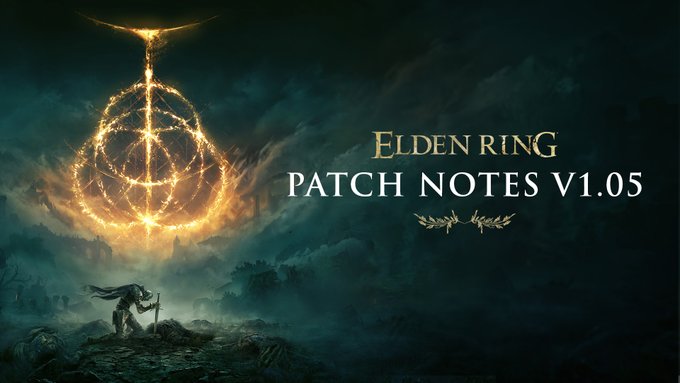 Additions and modifications for PC version only

The version number of this update shown at the lower right corner of the Title Screen will be as follows:

Online play requires the player to apply this update.