Dying Light 2 is getting a massive update tomorrow resolving more issues and best of all adding photo mode for those seeking to take high-quality pictures. 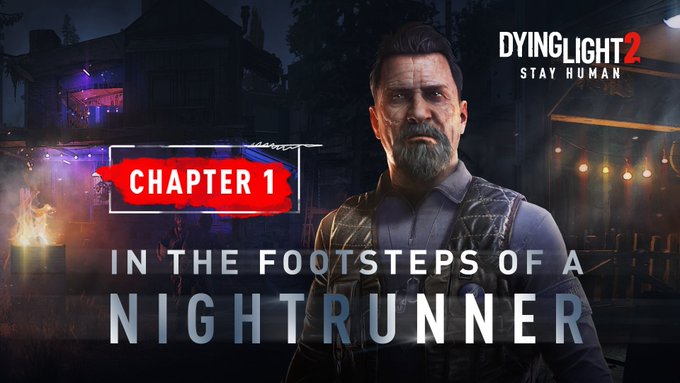 The update is detailed below.

With each update, we always bring hundreds of fixes to our game and Update 1.4.0 is no different. Aside from the Chapters and Photo Mode introduction, we’ve focused on gameplay issues reported by our players and detected by our QA team.