VergeWorld is a high-octane combat racer and now you can try the game’s demo on Steam which includes 3 flight missions. 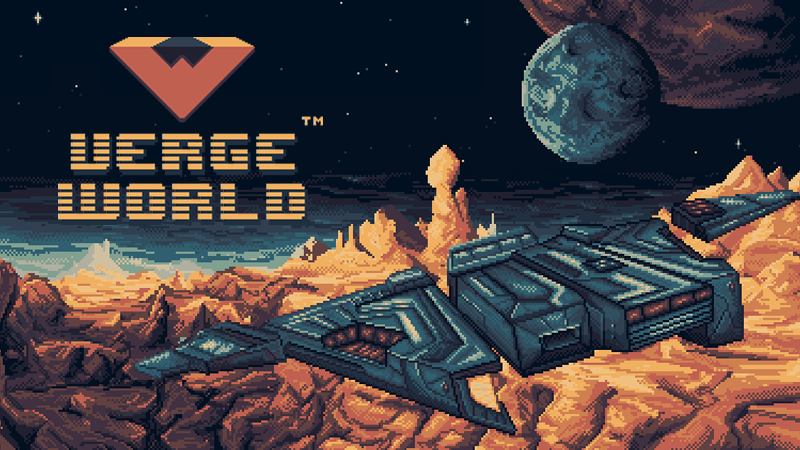 The demo introduces the game’s main character Nix and his backstory. Players will take part in basic gameplay, customization, and a mini-boss fight to end the demo.

Key game features of VergeWorld include:

VergeWorld will release on Steam and other PC storefronts in the fall of 2022. Console versions are planned for the future as well.