Since its reveal Cult of the Lamb has been highly anticipated and now has a release date of August 11th for all major platforms. 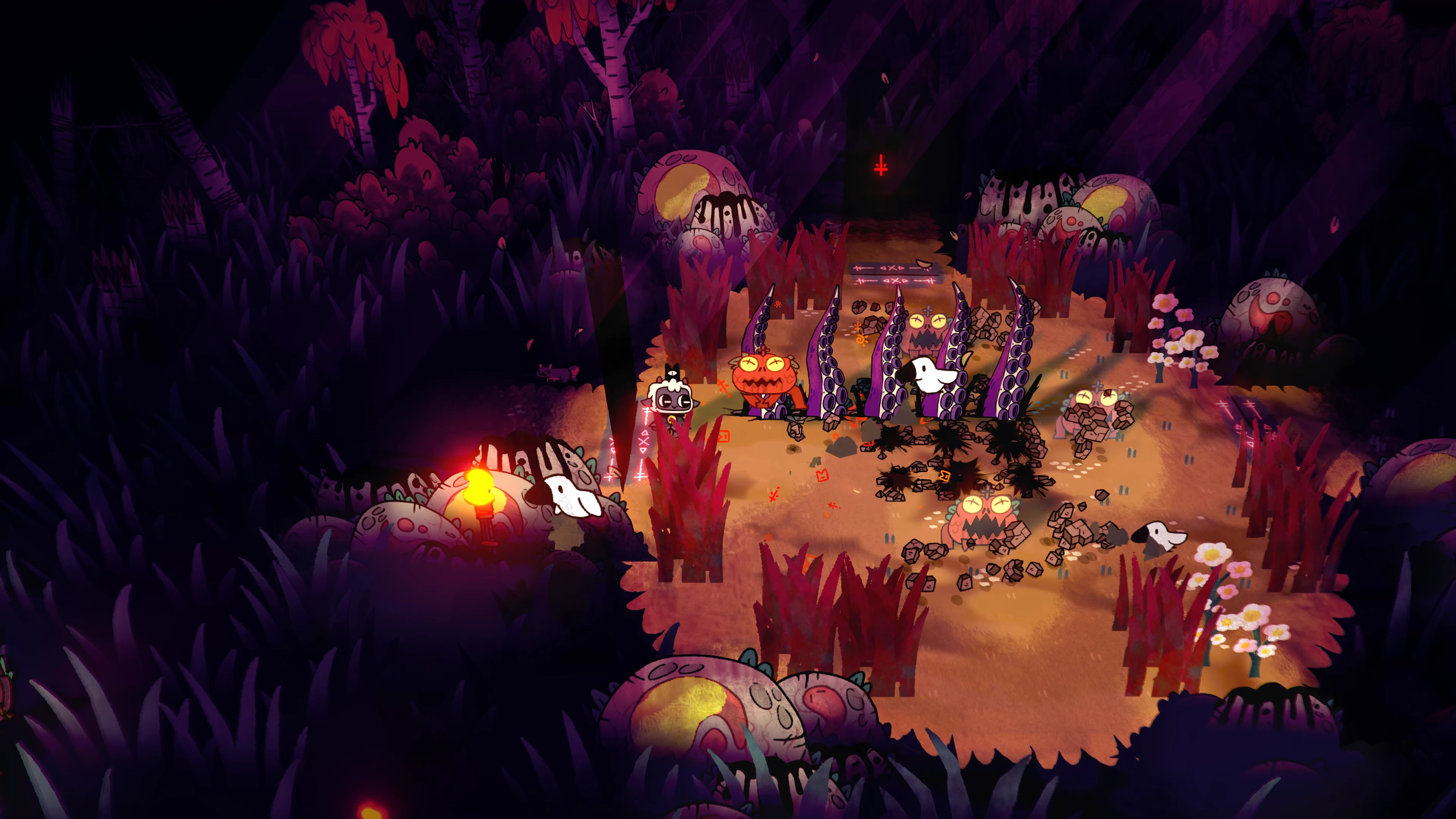 Players will start their own cult against false prophets, gaining supporters around and become the one true cult. At launch it’ll feature Twitch integration and the full game is finished right now. If you want to try the game a demo is available.

Cult of the Lamb launches on Xbox Series, Xbox One, PS4, PS5, and Switch this August 11th.