E3 may be canceled this year but many publishers and developers are either joining Geoff Keighley’s Summer Game Fest or hosting their own show. With Capcom hosting a special livestream this June 13th. 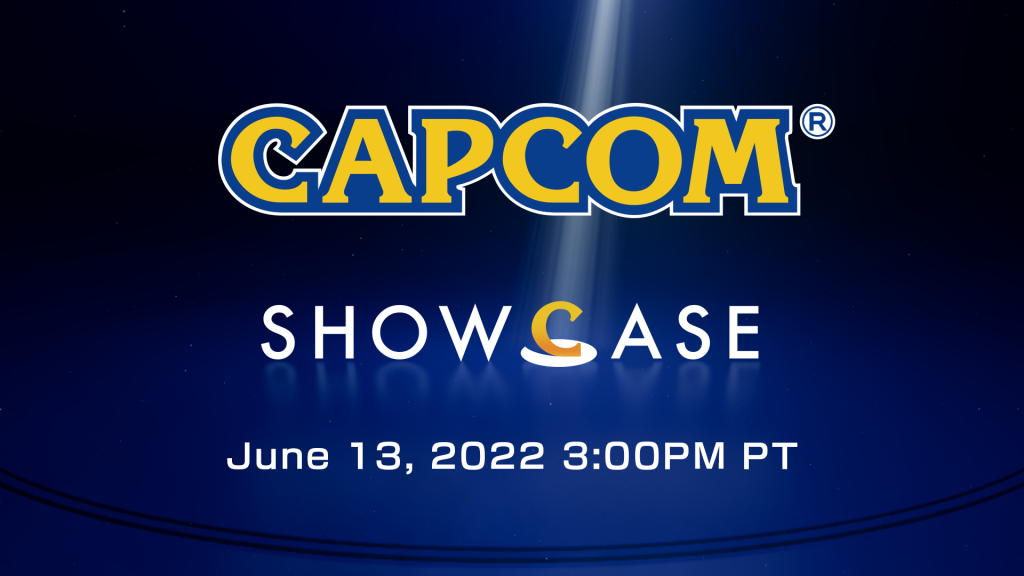 The event will be 35 minutes and include updates from upcoming Capcom games.

Tune in on Monday, June 13 at 3:00pm PT, 6:00pm ET for the Capcom Showcase livestream. We’ll be diving deeper into details and news on previously announced titles.

You can check out the show live on the official Capcom Twitch and YouTube channels.

The show will run about 35 minutes; so sit back, grab a snack, and enjoy the show.

By the way, you can also watch the show via our co-streamer and creator community. Check out the list below for a select few, with more to be added in the future.

This is strange as Capcom revealed many of its heavy hitters during Sony’s State of Play. Such as Resident Evil Village VR, Resident Evil 4 Remake, and Street Fighter 6. It could be more gameplay from those games and perhaps Deep Down. That would shock everyone.