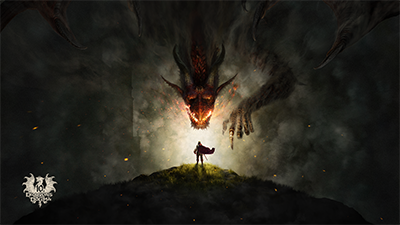 Capcom made the announcement today after recently teasing new news this week.

Dragon’s Dogma 2 is the latest title in the series, and the first mainline entry since the first Dragon’s Dogma was released in 2012. The game is currently in production, and with a development environment that leverages Capcom’s proprietary RE ENGINE it is sure to satisfy both newcomers as well as long-time fans. Details regarding the game’s content and release date will be shared at a later date.

Dragon’s Dogma has reached 6.2 million units shipped since March 31st, 2022. With a Netflix series that launched in 2020. This game will be open-world action but has no release date.

To celebrate, Dragon’s Dogma: Dark Arisen is now on sale on all platforms.