Gran Turismo 7 is one of the most infamous installments in the popular racing sim. But where Gran Turismo 7 failed Assetto Corsa Competizione succeeded. Replacing Sony’s flagship racing title in the FIA Motorsports Games. 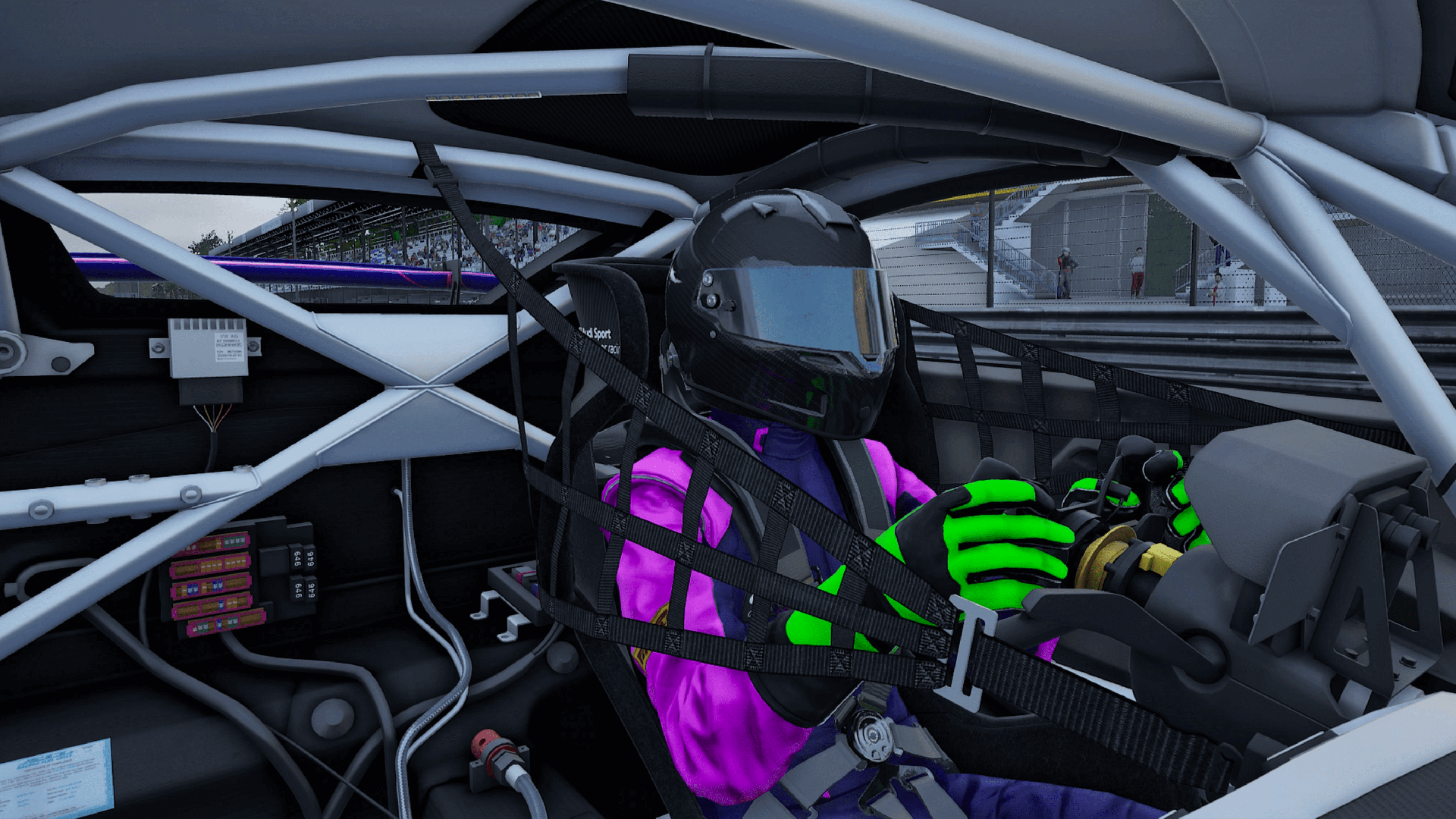 From October 26th until the 30 the second FIA Motorsports Games will pit the top eSports players against one another. with players choosing 3 gt vehicles across 17 disciplines. to celebrate the American Track Pack will launch today. Adding Watkins Glen, Indianapolis, and the Circuit of the Americas (COTA) featured across NASCAR and Formula 1. The DLC is available on PC via Steam for $17.99 USD.