The main characters of Yakuza 2 are now coming to Rainbow Six Siege. With Kiryu and Sayama joining the roster on May 24th. 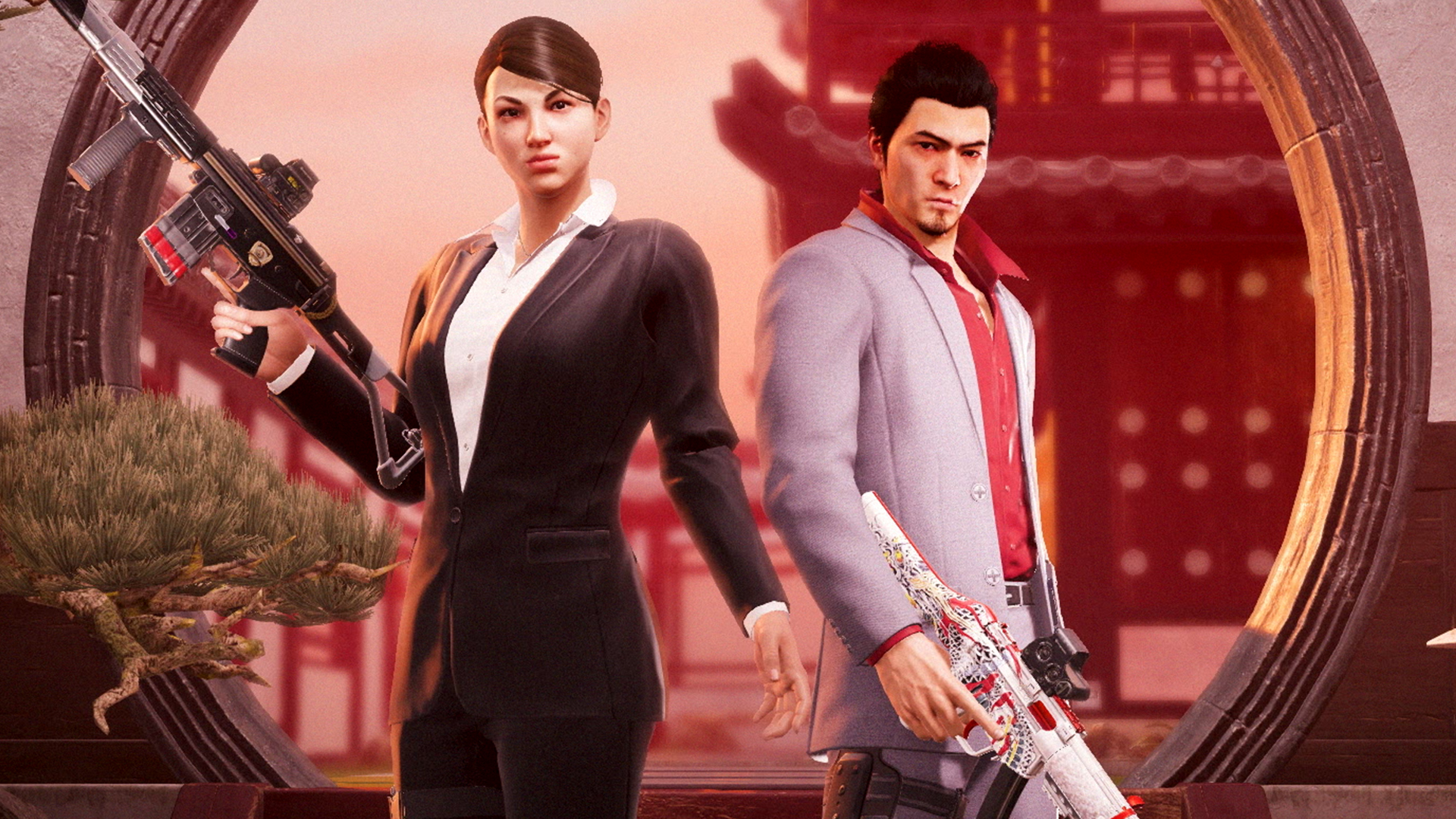 Kiryu Kazuma is one of the protagonists of the Yakuza franchise until Yakuza 6 Song of Life. Newcomer Ichiban Kasuga was introduced as the new protagonist in Yakuza: Like a Dragon. Kaoru Sayama was a very popular character introduced in Yakuza 2 but then phased out in the third installment and never mentioned again, only making an appearance as an optional costume for Eri in Yakuza Like a Dragon.

Seems like a strange collaboration event seeing both IPs are completely separate in terms of presentation, gameplay, and atmosphere. One is a competitive shooter and the other a beat-em-up action drama, with the latest installment being a JRPG. However, people seem to like the idea of having Kiryu shoot people but not kill them. We all know Kiryu doesn’t kill.