Marvel’s Spider-Man was one of the best games of the last generation, taking a shot at Rocksteady’s Batman Arkham series superhero mantle. Most importantly it has become one of Sony’s biggest exclusives and according to Steven L Kent’s 2021 book, Microsoft was offered the deal at the same time as Sony. 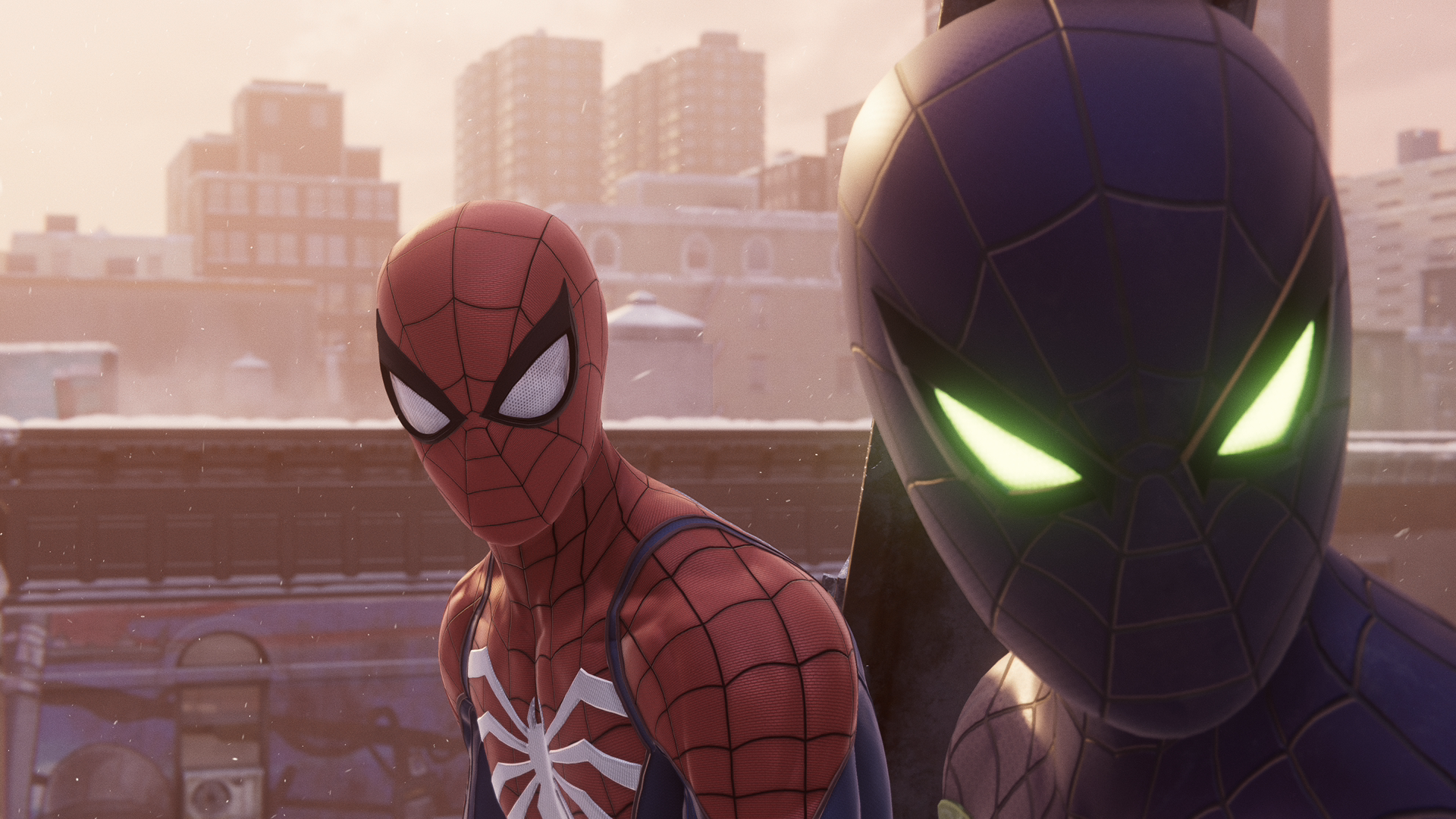 Apparent after the deal expired Ong said to Activision “I’m going to find a better home for it.” and according to Ong, Activison’s reply was: “Good luck finding your unicorn.”

Ong went on to meet with Sony and Microsoft “I sat down with these two execs from PlayStation third-party, Adam Boyes and John Drake, in August 2014, in a conference room in Burbank,” Ong said. “I said, ‘We have a dream that this is possible, that we could beat Arkham and have one game at least and maybe multiple games that could drive adoption of your platform’.”

This is perhaps for the best as Insomniac was later purchased by Sony. Ong made the right choice to search for other opportunities for Spider-Man considering the legal issues Activision Blizzard is now undergoing. Not to mention Insomniac really did the legendary hero justice.