Victory Heat Rally is an upcoming 2D racer that has been gaining huge traction for its high-speed racing and beautiful visuals. Now a new update is available for the demo. 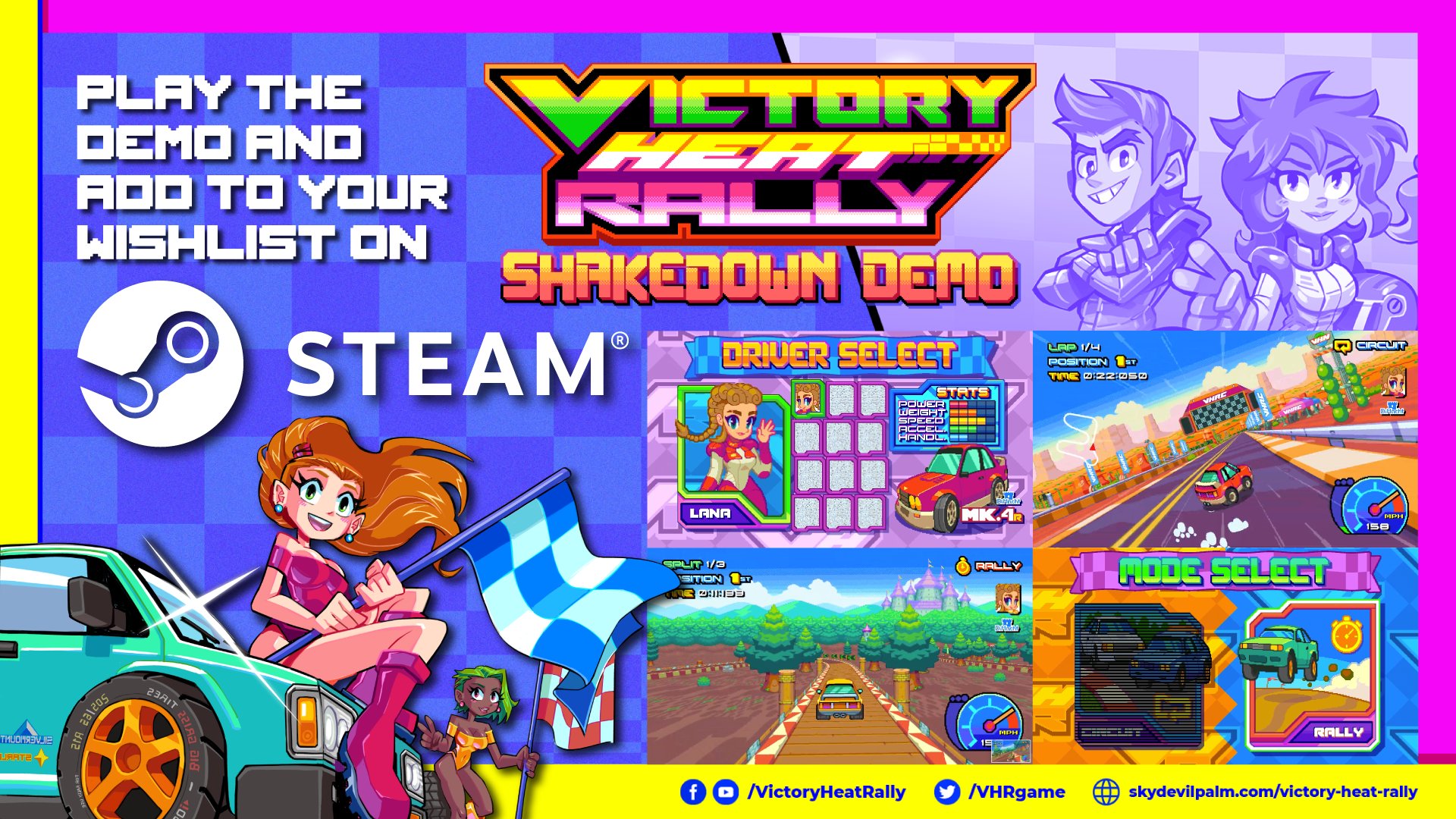 Victory Heat Rally is in development for PC.