Trek to Yomi is a visually exceptional game that truly shines during specific moments. Players will navigate a difficult journey from beyond reality in an attempt to learn who they are and protect the innocent. It’s a stylish adventure but combat is sorely lacking with a poor upgrade system to complement it. 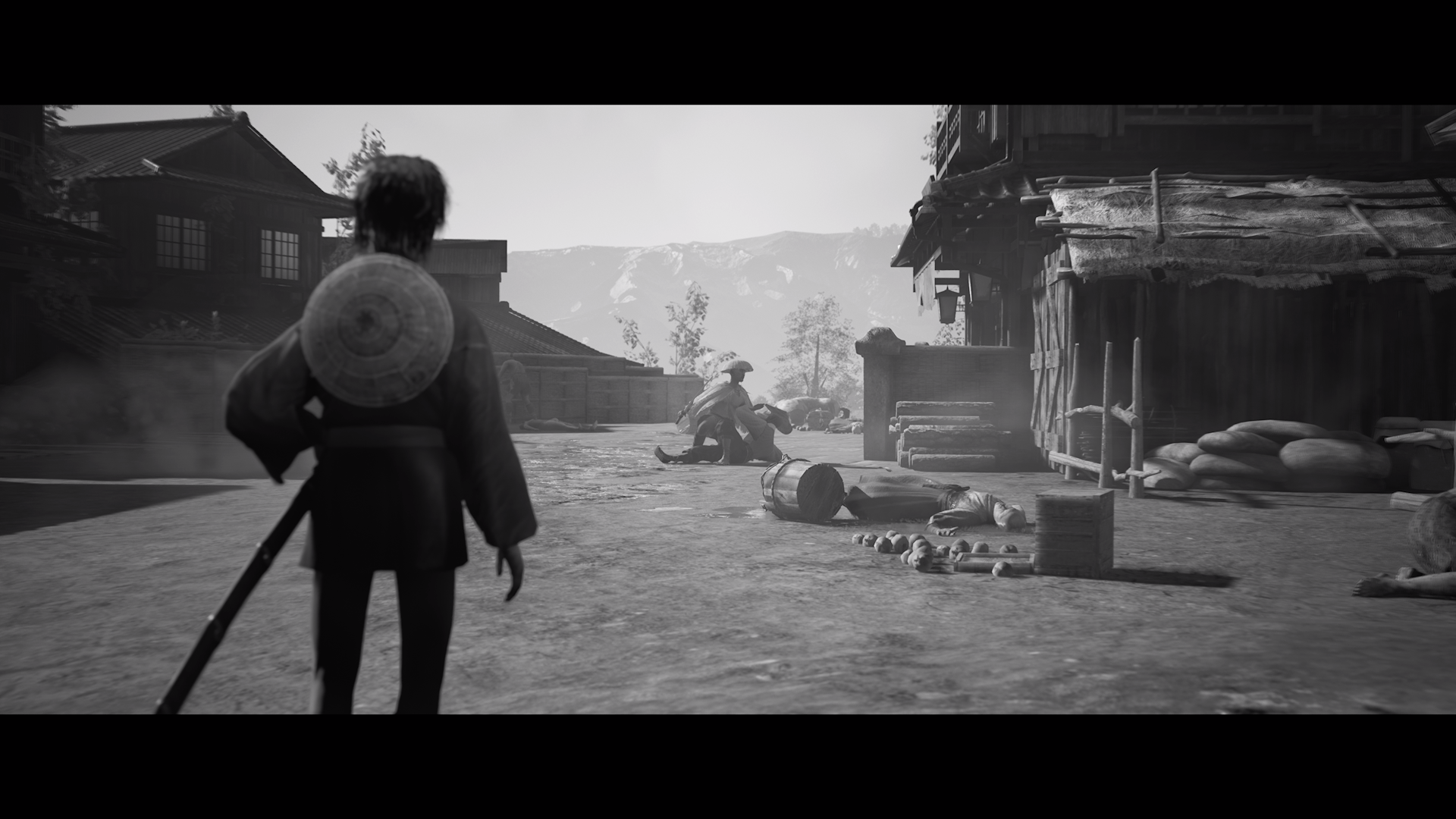 Trek to Yomi stars Hiroki, a samurai in training who ends up growing up at a young age after his village is overrun by bandits. After years have passed alarms of a Warlord raiding villages start to gain traction, leading to another raid and depending on your actions a trip to the underworld.

The game includes 4 endings, 3 based on a final choice and 1 based on skill. It’s possible to end the game during chapter 3 but the other endings can only be obtained by playing the entire game. The ending choices are oblivious once you complete the 5 hour adventure the first time. There’s no New Game Plus so you’ll have to start from zero for each adventure. 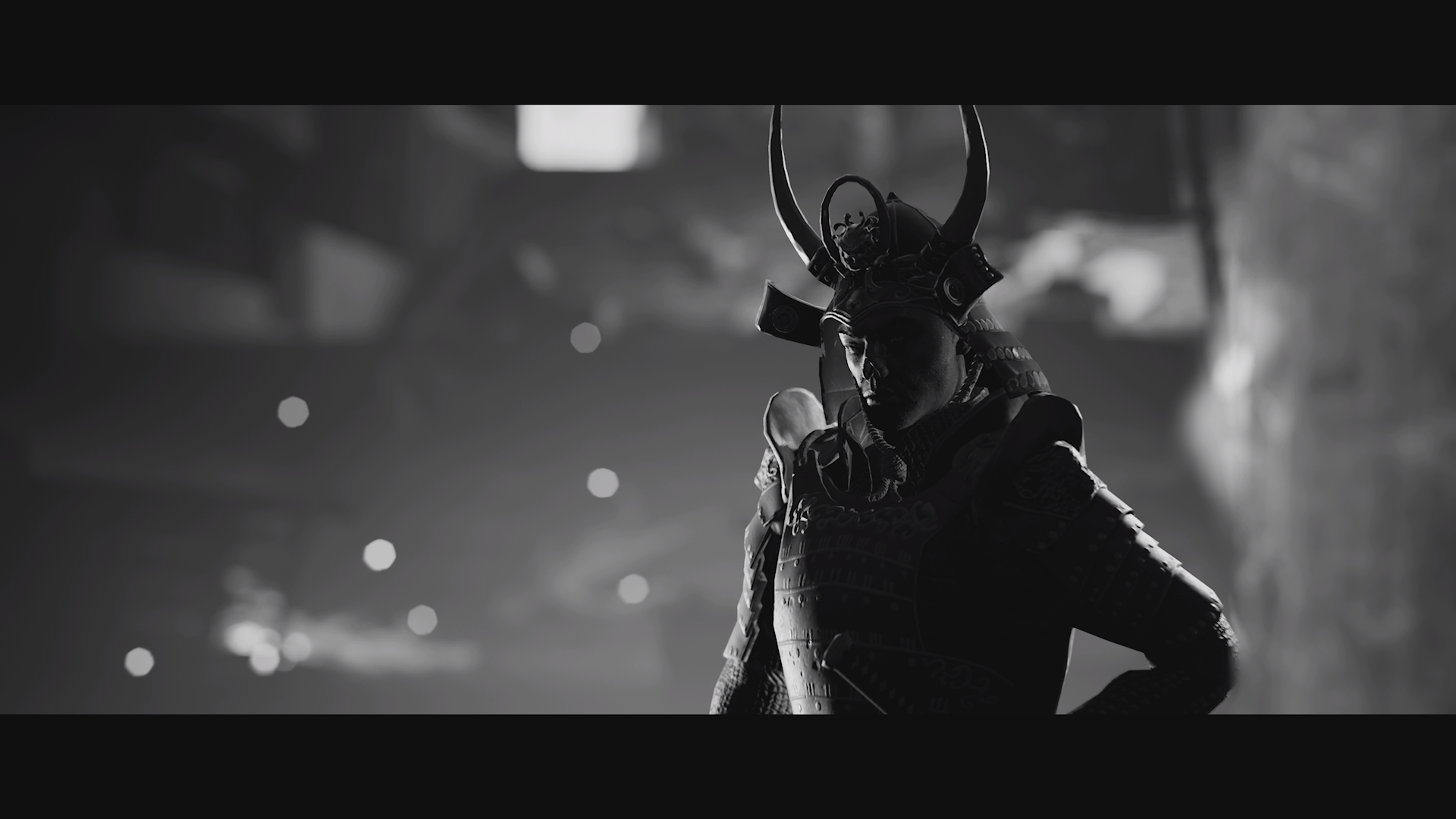 The most striking feature of Trek to Yomi is the exceptional visual design. The black and white filter feels like you’re playing through a samurai film with a bloom and grain filer that adjusts personal preferences. Unfortunately, there’s no color option, but the game’s art direction is incredible, especially during the cutscenes.

The level design for Trek to Yomi is amazing largely due to the fantastic visual design. Levels in both reality and the supernatural have a lot of environmental variables and when diving into the supernatural things become insane. The developers really went above and beyond here, mixing together assets in unique ways to create surreal environments featuring large storms and deep caverns.

The voice acting and general audio design match the quality of the visuals. Enemies scream in pain as you slice through and the overall presentation is simply amazing. The characters look great and the pacing of the adventure is well done. Where Trek to Yomi tends to fumble is the combat. The characters’ personalities are less appealing and they’re mostly yet one-dimensional.

The combat starts simple but is overly complicated by introducing skills that rarely have any use. Adding to the mix are sluggish controls and movement, especially with counters. You never truly feel in total control, particularly when moving and facing multiple opponents. Having your back to an opponent will deal more damage, both opponent and player, but managing this is a big obstacle. The system works in 1 on 1 fights but becomes vexing when facing 7 enemies. Since switching direction is dedicated to a button instead of directional options expect some annoying moments. Since combos are linked to your direction the combat system plays similar to Mortal Kombat Mythologies: Sub-Zero minus the platforming.

The developers did try to combat this by offering skills like back parrying and positioning swaps but it’s often unreliable. Since the game is oversaturated with unnecessary options it’ll become common to execute a skill you didn’t intend, especially with counters. When standing still the combat works grab but combing movement with it causes it to fall apart. Usually just sticking to basic strikes is the best way to avoid headaches. 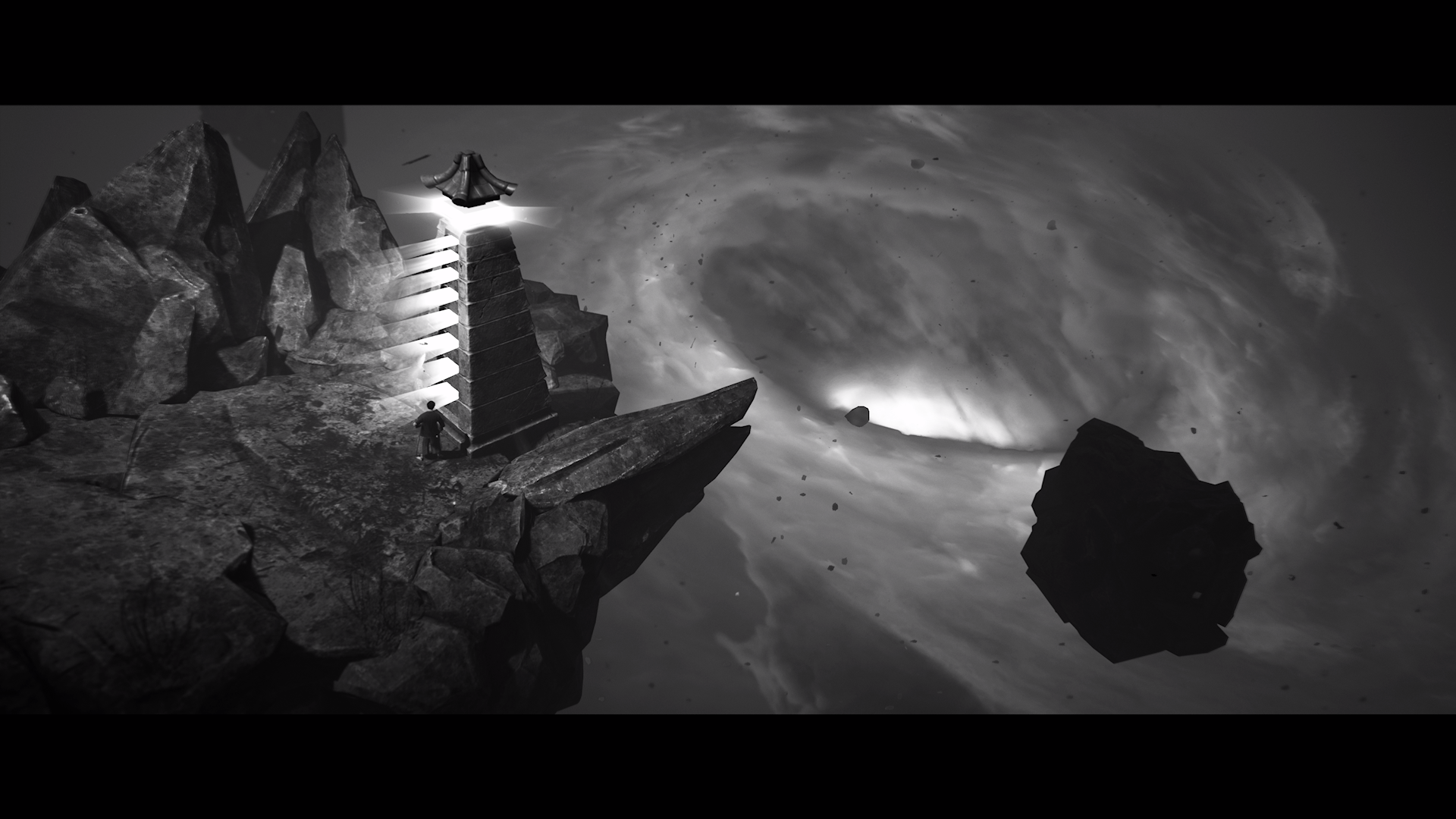 Boss fights are well designed and break up the pacing. Many of these are challenging affairs against supernatural opponents. Players need to maximize distance, strikes, and placement to take on these difficult foes. The final 3 bosses in particular are extremely challenging due to large attacks that make movement near impossible. As stated, the combat system works for these 1 on 1 encounter but not multiple enemy affairs.

Governing everything is a stamina meter. Hiroki can’t keep swinging and defending and must manage his stamina or get winded. You can expand Hiroki’s health and stamina with potions hidden in the environment along with some skills but this was an inferior decision. With no other way to upgrade Hiroki you must find these or be at a disadvantage. A better alternative would’ve been offering the player the chance to upgrade at shrines, which are the game’s checkpoints that heal Hiroki. Giving those who want to increase the difficulty outside the options to ability to ignore these but allowing those who need that extra assistance the ability to upgrade health or stamina. Since the game doesn’t alert you to how many there are and if you’re close to one missing them could lead to major pain later on.

The game does attempt to include puzzles into the mix during the finale chapters. These are lackluster at best and only serve to break up the pacing. Most of these just match the symbols or follow the sound cue. These could’ve been removed entirely and nothing would’ve been lost. 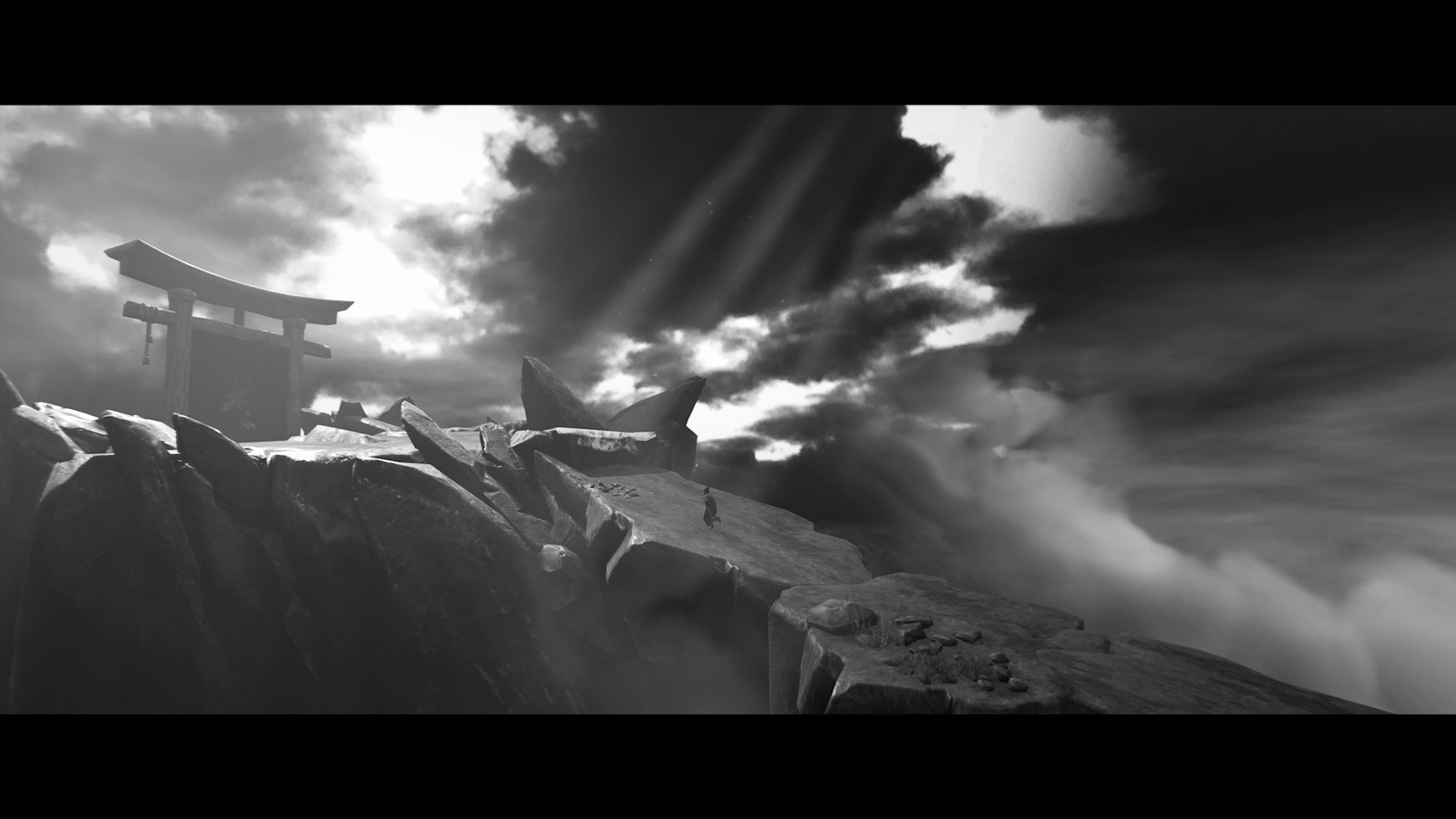 Trek to Yomi’s presentation covers much of the frustration in Hiroki’s journey but not entirely. The combat system wasn’t made for the sheer amount of enemies the developer sends against you. Thankfully the boss fights do make use of the system for some intense fights against both human and supernatural foes. Trek of Yomi wows players with the impressive presentation but fumbles a lot to due gameplay.