Survival-horror is one of the most popular genres in gaming. Creating a sense of tension and anticipation isn’t easy but Tormented Souls successfully accomplishes this. Borrowing heavily from Resident Evil and Silent Hill navigating the twisted mansion turned hospital is a chilling experience. Offering complicated and often challenging puzzles that will test your problem-solving skills. If you are a classic survival-horror fan there’s no reason not to play Tormented Souls. 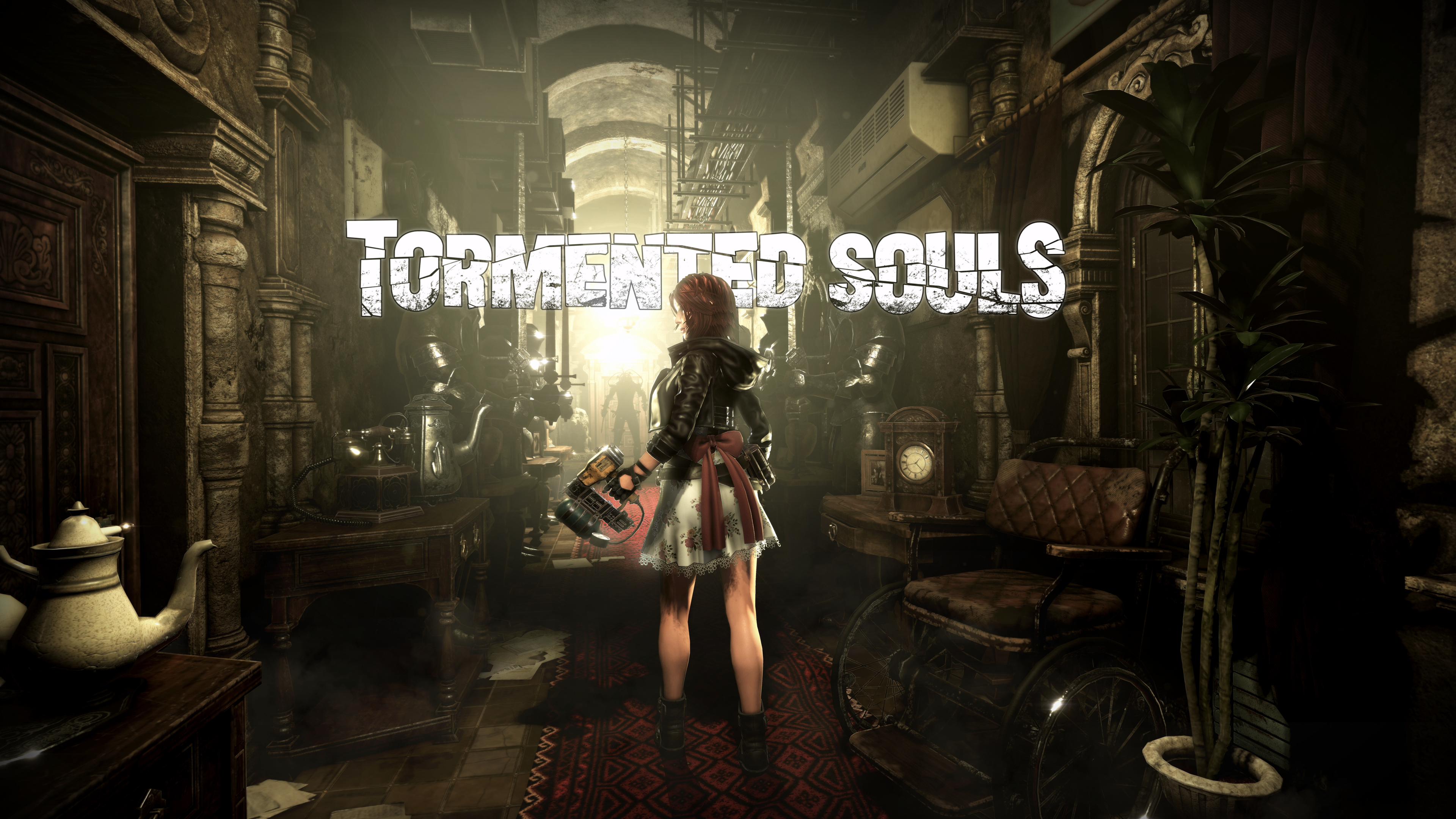 Tormented Souls has you in control of a young journalist named Coraline Walker. After receiving a mysterious letter about missing twin girls she heads to the Wildberger Hospital for answers. Unfortunately, Caroline is knocked out, placed in a tub, and wakes up with 1 of her eyes removed. Worse is that the hospital is swarming with horrible monsters and portals that allow her to travel through time. Trapped inside with no way out Coraline must navigate the home turned hospital in search of answers and a way out.

It’s clear the developers took inspiration from the Spencer mansion from Resident Evil. The entire house has unique locks and gated areas that require specific ways to unlock. Most of these involve finding a key item and interacting with it to find the combination. These puzzles are intense and sometimes require you to move between locations. Thankfully the puzzles requiring you to move from different locations are limited. The developers went a bit further by randomizing certain puzzles with different variations. Most require the same solution but it adds dynamic changes to each run.

The mansion is well-designed but has a semi-open direction to it. Players can take on certain objects before others so you’re never limited to just 1 location. There is 1 optional area and multiple endings depending on your choices towards the end. It’s a nice touch that rewards experimentation and exploration for players. 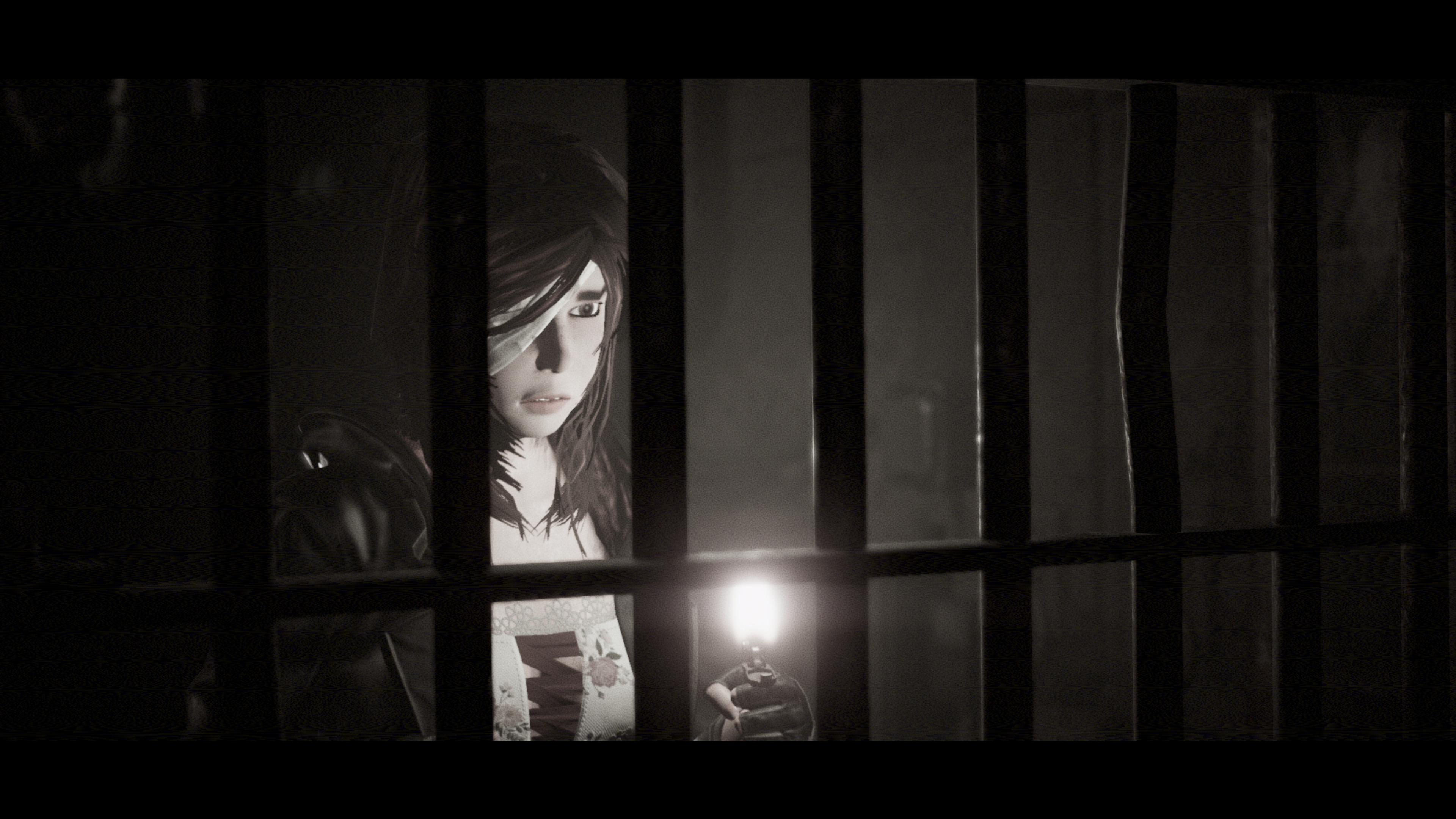 Combat is simple and heavily relies on an automatic aiming system. Caroline just has to have line-of-sight to target the enemy and shoot. Since the mansion doesn’t have any practical weapons Coraline will have to use whatever is at hand. Such as a nailgun, crowbar, or a makeshift shotgun from old pipes. The enemies you’ll encounter most resemble patients who were experimented on and left to die. Some are better designed than others but complement the overall setting. Unless you actively waste items you’ll have plenty of items to sustain yourself and the game always alerts you when enemies are near. Playing combat music and ending it when the target is dead, making combat less risky as you gain more powerful weapons.

Coraline cannot fight in the dark and requires a constant light source to see. Being in the dark too long will cause something to instantly kill her and you cannot fight back. A lighter is available to see in the darkness but you cannot use a weapon. Halfway through the game, Caroline is given a new tool to combat this limitation, making the lighter worthless after this point. However, the outstanding lighting system leaves you on edge throughout the game. Despite having an option to fight in the dark constantly being cloaked in darkness keeps you alert. 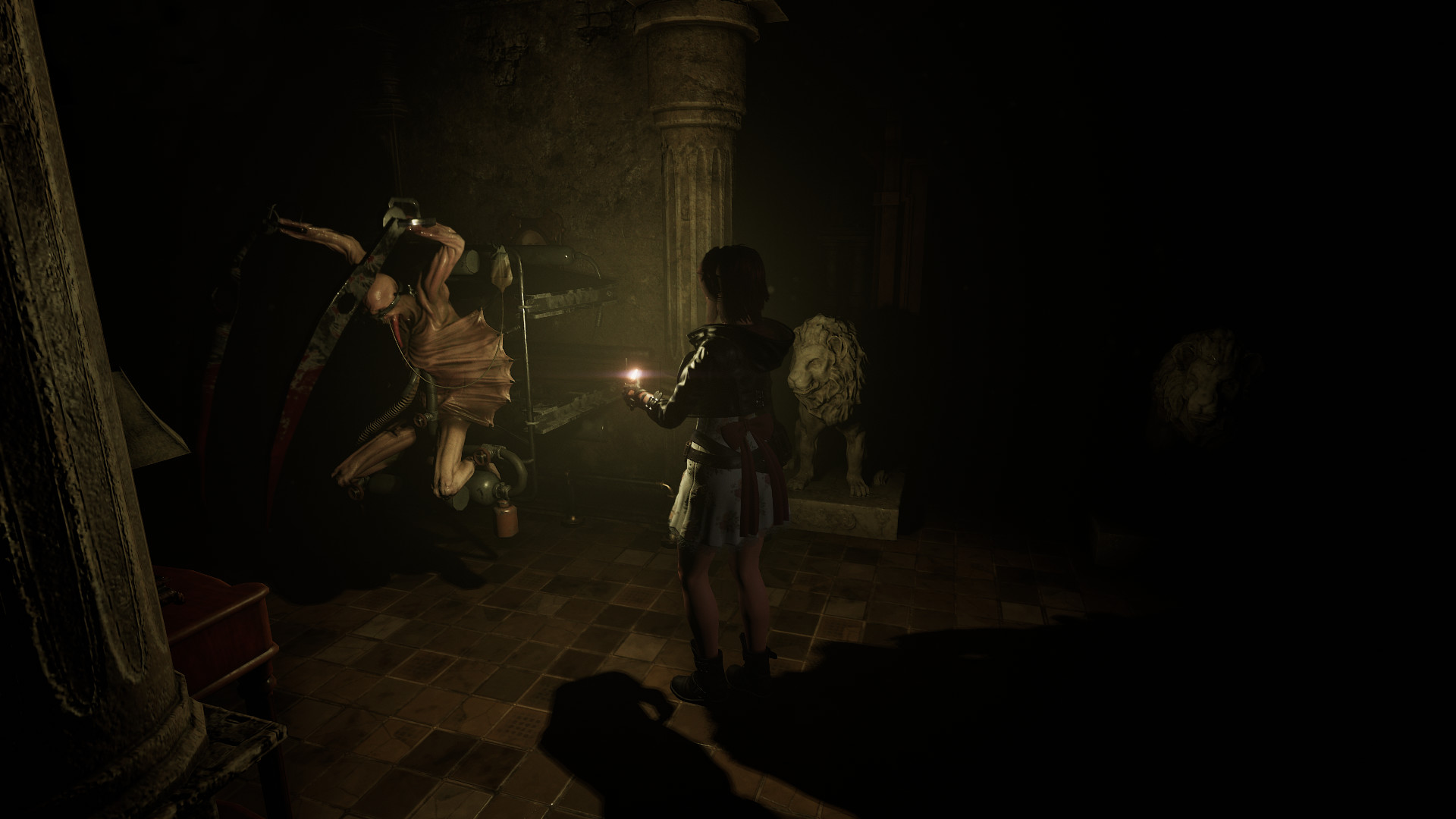 To complement the classic survival-horror atmosphere a fixed camera, limited inventory, safe rooms, and a tape recorder save system is present. Players can choose from tank controls to 3D options and both are viable. The safe rooms give you a chance to catch your breath and if you save Caroline provides insight into her adventure. The issue is that you can only listen to these dialogue options if you save. Another option shouldn’t be provided to listen to these. As for the voice acting, I’m not sure if the cheesy dialogue was intentional or not but it definitely adds to the experience of playing these games on the PlayStation.

The visuals, especially the lighting is fantastic. The developers really did an outstanding job of creating a sense of fear and isolation with the manor. Eventually diving deeper into the location, finding refitted dining areas, and an extensive basement. The slow dive into the manor constantly introduces new exciting locations leading up to a grand finale.

Tormented Souls has a lot of promise and is a terrific horror adventure but it borrows so heavily from Resident Evil and Silent Hill it fails to create its own presence. Coraline is a great protagonist but much of the game falls into the same loops as Capcom’s iconic franchise. This isn’t a bad thing, taking concepts from the best in the business is natural. But Tormented Souls borrows so heavily from these games that it could be considered a mod of Resident Evil 1. 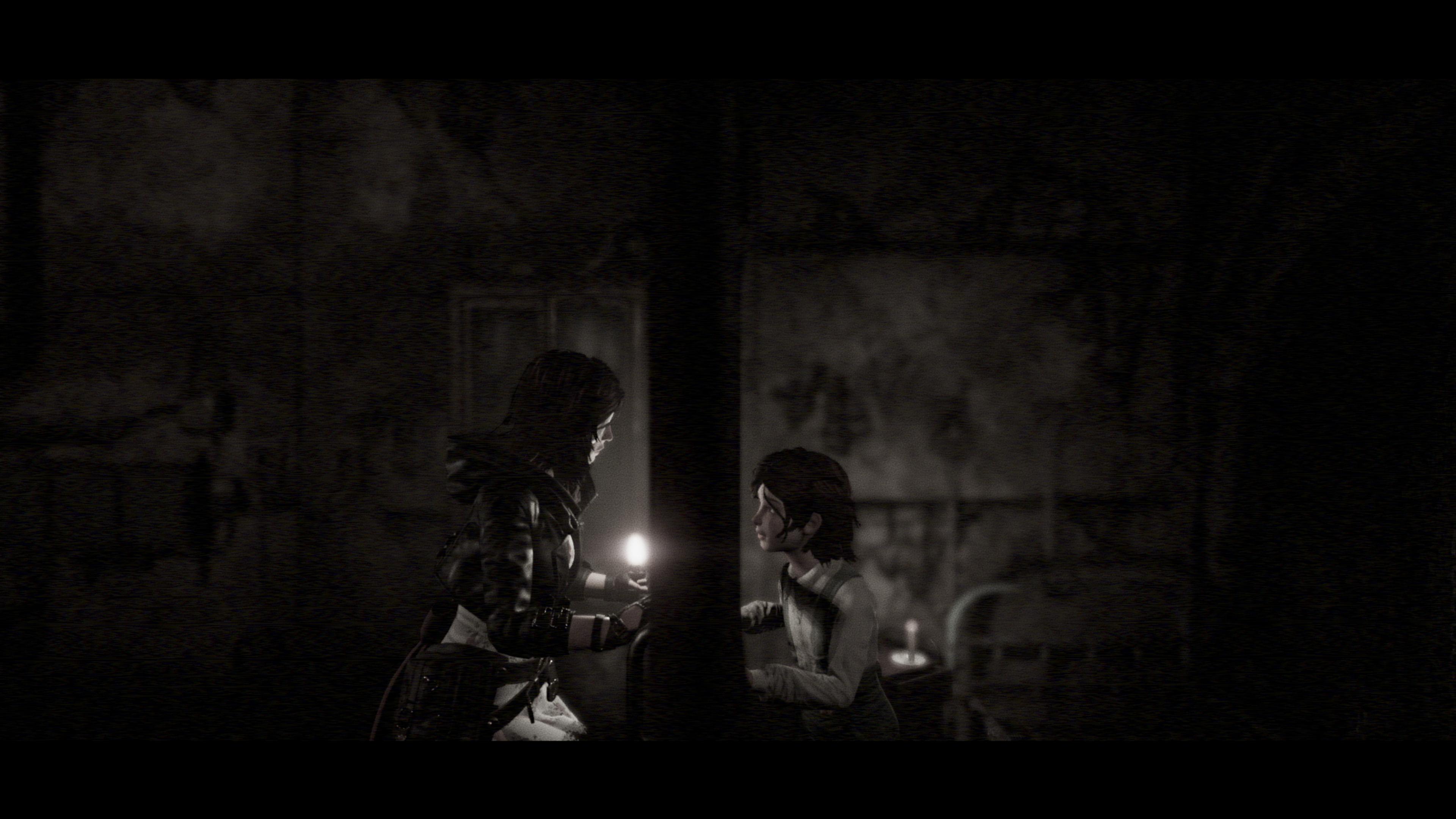 Tormented Souls captures all the best elements of a classic survival-horror game. From the difficult puzzles, tense atmosphere, and even poor voice-acting. Coraline’s adventure has everything a fan of horror loves but borrows so much from iconic games it fails to establish its own identity.