Many know SEGA for Sonic but they also publish the acclaimed Yakuza franchise. With the entire IP making 2.9 million sales between Yakuza and Judgment. 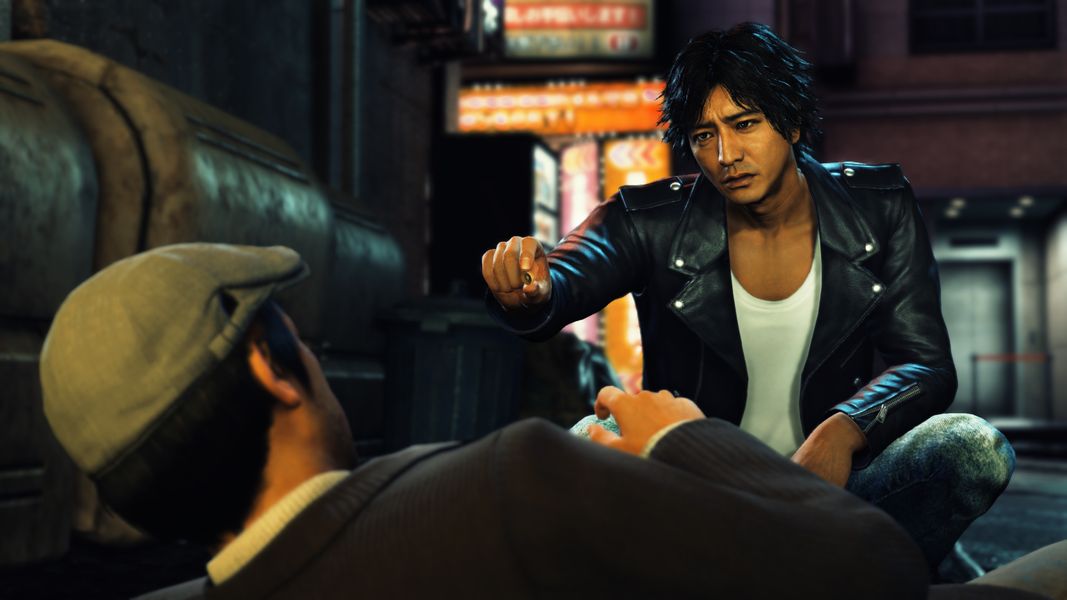 As reported by Tojodojo “The Yakuza and Judgment series combined has sold 2.9 million units between March 2021 and March 2022 which is the period of time that makes up the financial year. This makes it Sega’s second best selling series behind Sonic but places it ahead of the Persona and Total War series both of which have been major Sega franchises for years. This is a massive turn around for a series that was once seen as dead in the West.”

Recently the franchise has seen massive growth in popularity. This is due to a multitude of factors such as YouTube videos going viral and word of mouth through influencers. However, the most likely reason is through Game Pass, which offered the entire franchise to its subscribers. Personally speaking, that’s how I was exposed to this incredible franchise and went on to purchase the spin-off series Judgment.

Both series are starting to gain even more traction each month. With more publishers trying to nickel and dime players the Yakuza franchise continues to deliver iconic adventures without shady microtransactions. Lost Judgment is widely considered one of the best games of last year. And Yakuza: Like a Dragon is an exceptional adventure that brought JRPG mechanics to the action beat-em-up franchise.