The next big The Lord of the Rings game stars the iconic Gollum and according to an article from Gematsu it’s coming this September 1st. 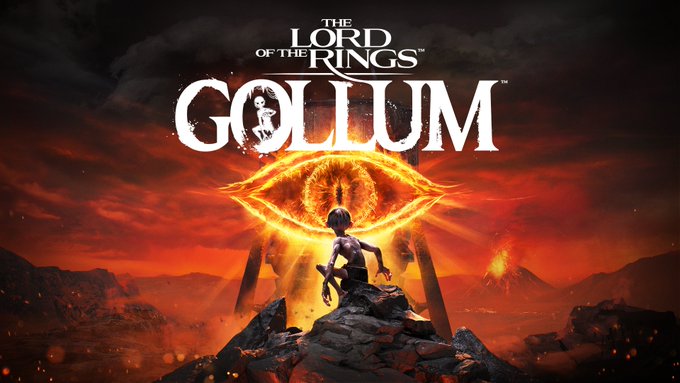 Here is an overview of the game, via Nacon:

After losing his precious ring to Bilbo Baggins, Gollum decides to leave the Misty Mountains and embark on a perilous journey that leads him from the dungeons of Barad-dur to the realm of the Wood-elves in Mirkwood.

In order to survive the dangers of his journey through Middle-earth, Gollum has to sneak and climb and use all his cunning. He also has to deal with his Hobbit-self—Smeagol.

It’s up to the players if they want Gollum to have the upper hand when it comes to making important decisions, or if they prefer to allow Sméagol to take over.

Gollum also encounters well-known characters from the books as well as a few new faces.

New screenshots were released, and all of them are posted below: 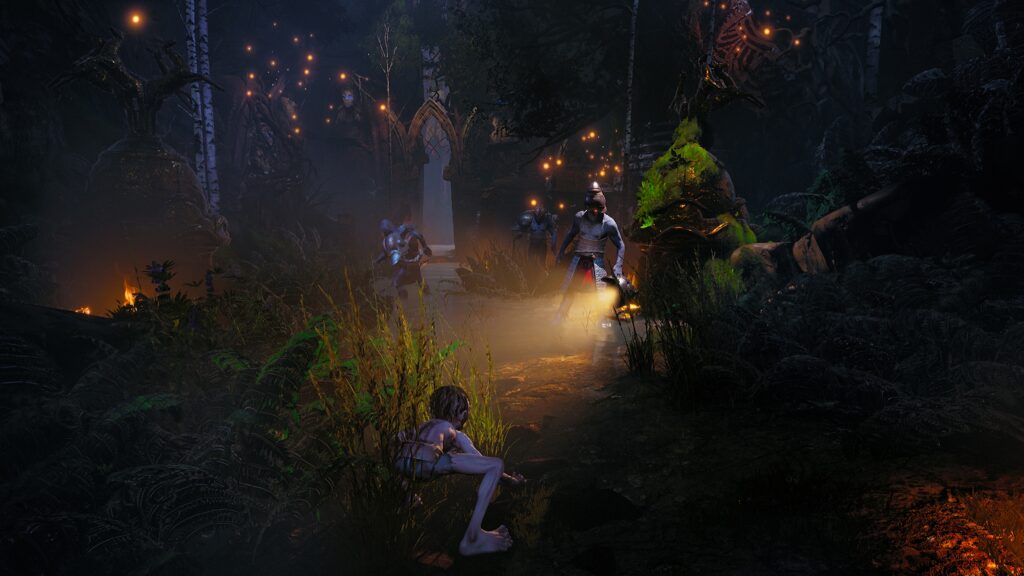 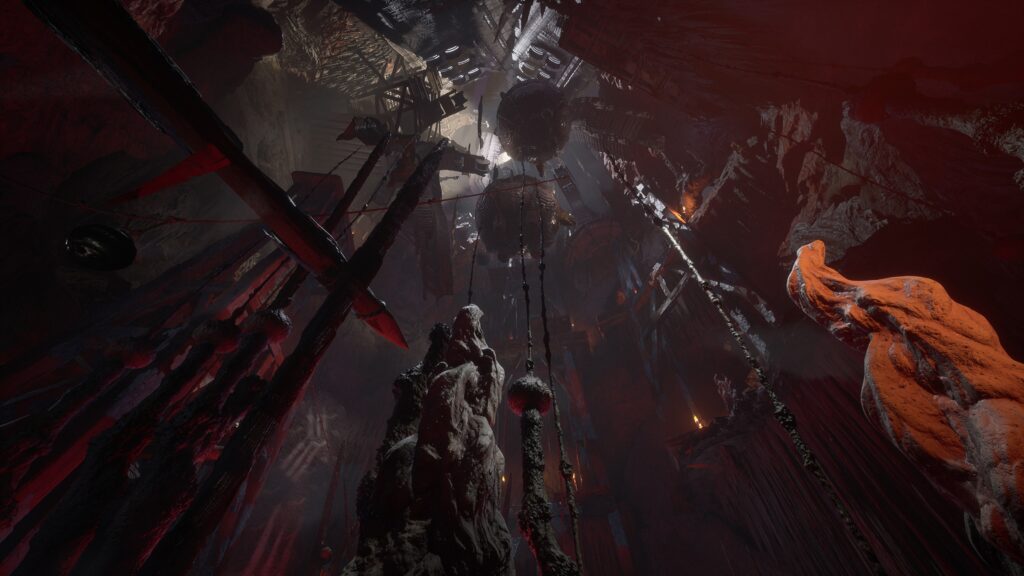 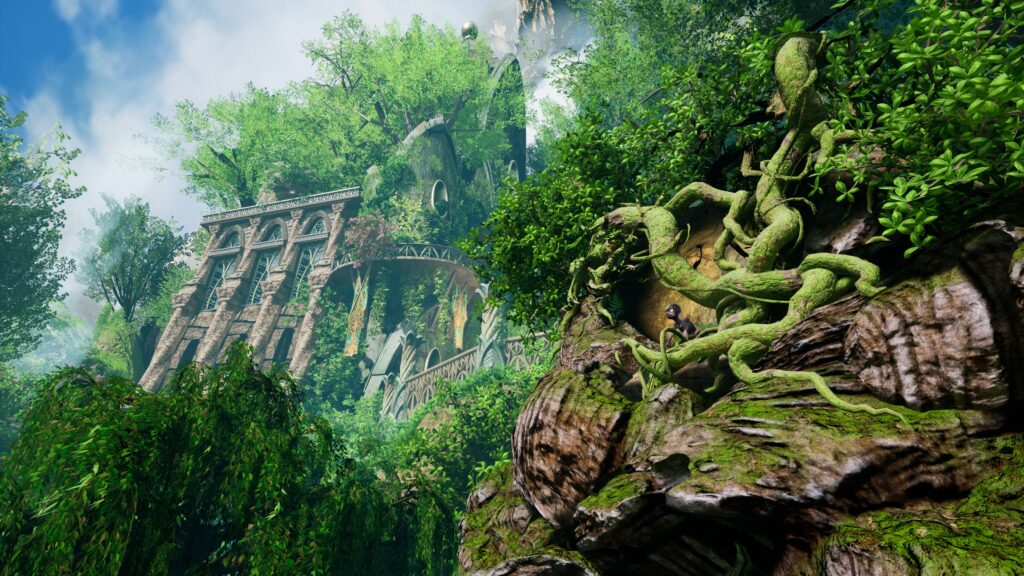 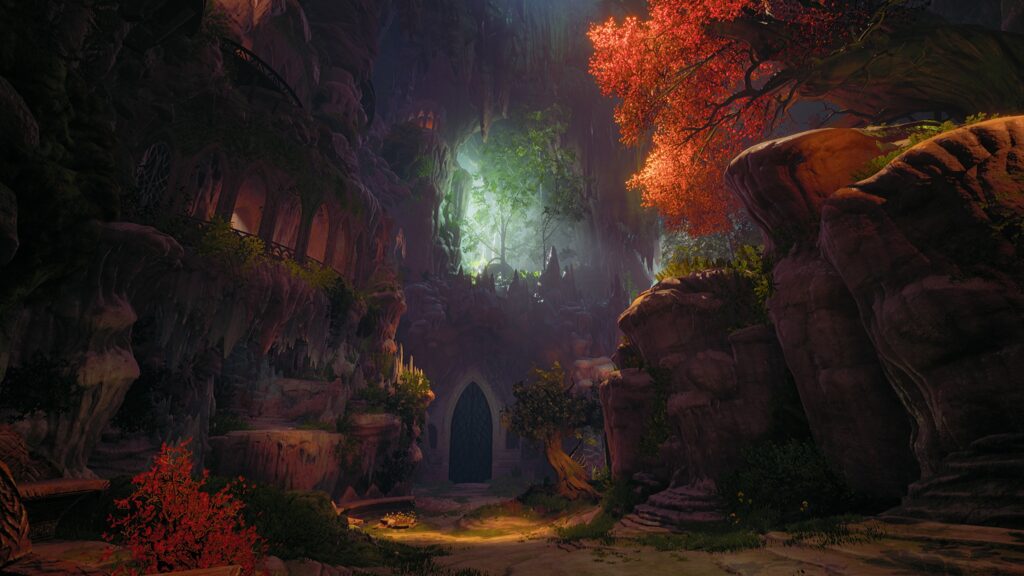