The Galactic Junkers from indie developer Evil Twin Artworks has officially announced that it’s coming to Nintendo Switch, PlayStation 4, Xbox One, and PC in late 2022.

Starting as a Kickstarter campaign for PC only Green Man Gaming has stepped in to help publish the title on consoles.

As the captain of a spaceship, you’re being actively hunted by Bounty Hunters, Space Pirates, and the Galatic Union. You must gather resources as you run and with Earth destroyed being a nomad is all you have left. 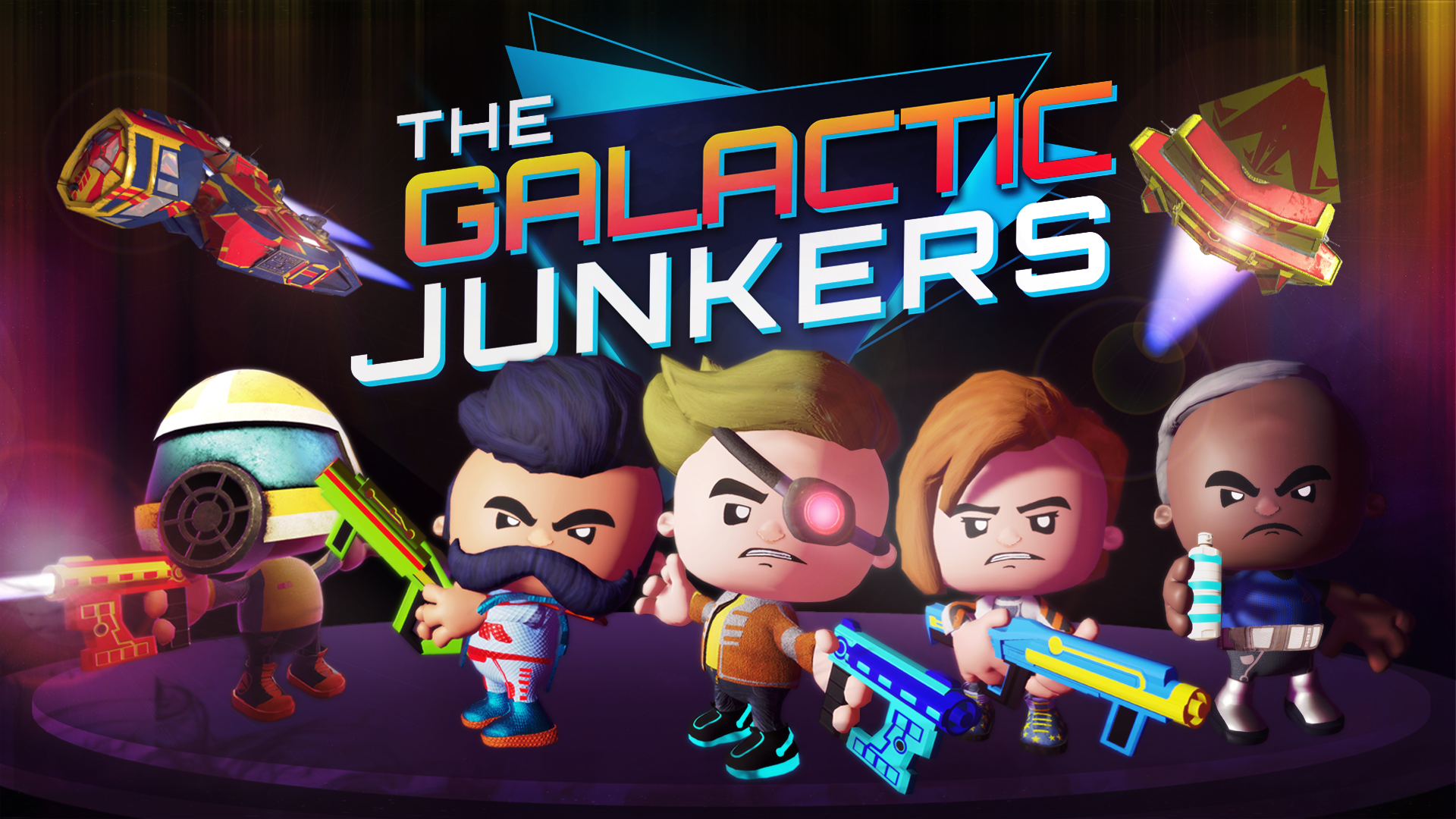 The Galactic Junkers will be available for PC, Nintendo Switch, PlayStation 4, and XBOX One in late 2022.