Techland is giving a special surprise to all owners of the standard edition of Dying Light. Free upgrades to the Enhanced Edition. 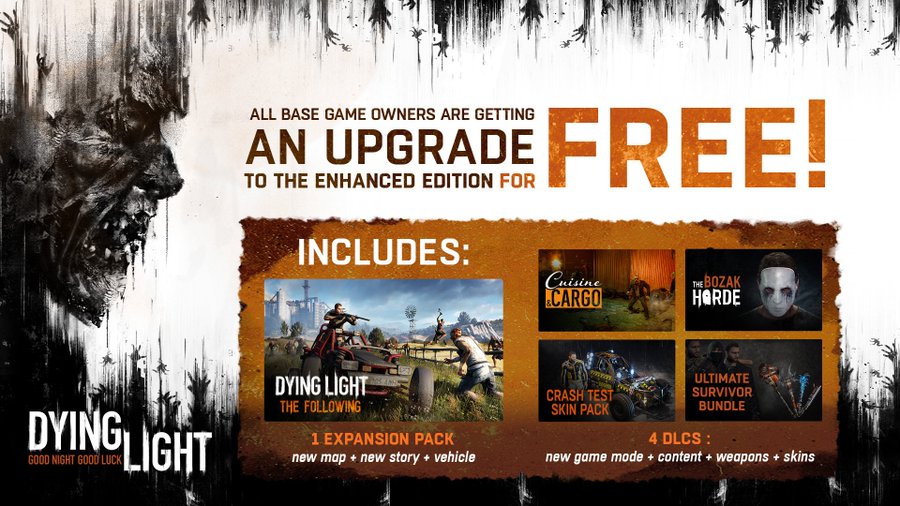