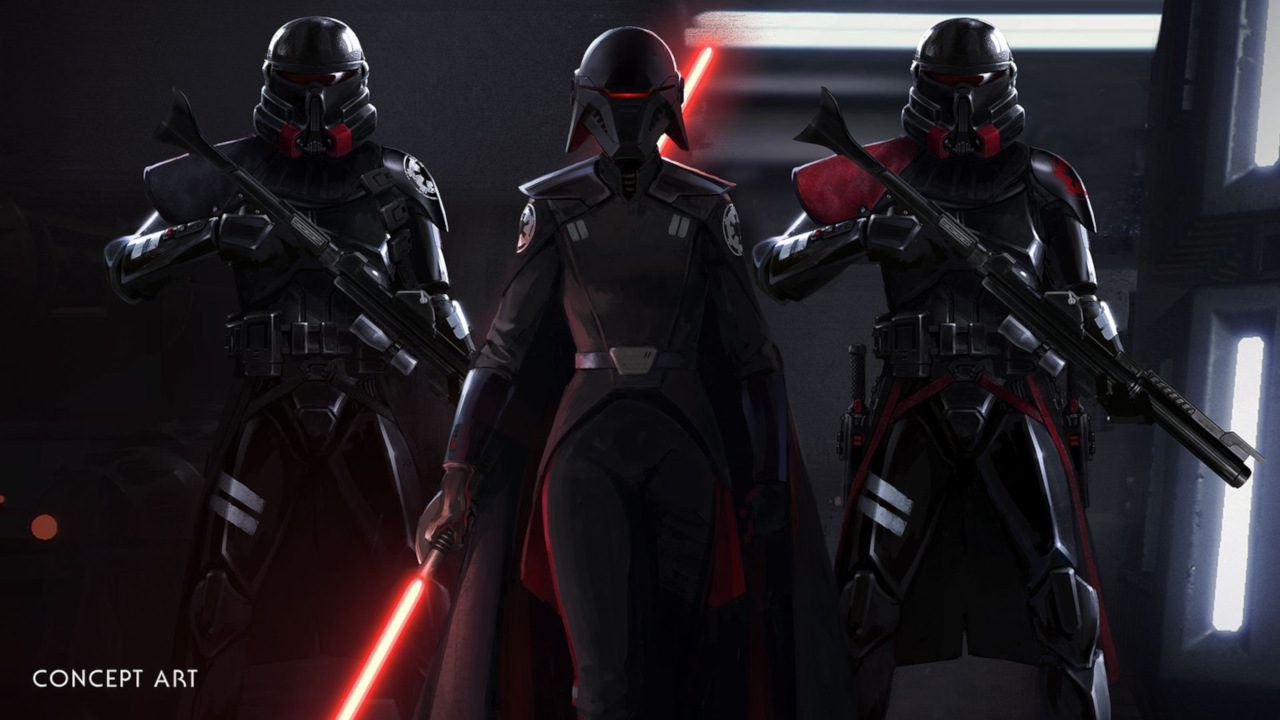 The news was confirmed on VGC with “VentureBeat reporter Jeff Grubb made the claim during his premium Giant Bomb show Grubbsnax (transcribed by VGC).”

No information beyond its launch on Xbox Series, PS5, and PC, and no PS4 or Xbox One versions are being developed. The title was officially revealed back in 2022 and is expected for a 2023 release.

Judging by the name my personal guess is that it’ll deal with Cal Kestis believing he’s the last of the Jedi. The previous game ended with Cal deciding to live for himself instead of what he believed the Jedi would want. Being the last survivor of Order 66, or believing he’s the only one who made it. Or it could be way darker, with Cal’s crew all having died and Cal being the last survivor. This is all speculation of course.