PM Studios and Grave Rave Games today announced that both the physical and digital editions of Squish will be headed out the gate on June 28. 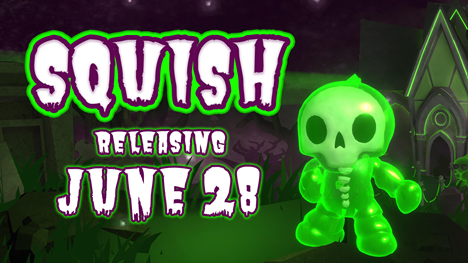 The fast-paced multiplayer title will get physical editions as well from Amazon, GameStop, Best Buy, and Video Games Plus (international version) for $34.99.

Squish will be available for PC via Steam for $9.99 with a 15% discount the first week. Nintendo Switch players can pick up a copy via the Nintendo eShop for $9.99 as well.