In a presentation SEGA Sammy revealed its upcoming plans, citing strong sales of console and PC games for March 2022’s fiscal report. Starting the company has plans for more remakes and remasters alongside new games. 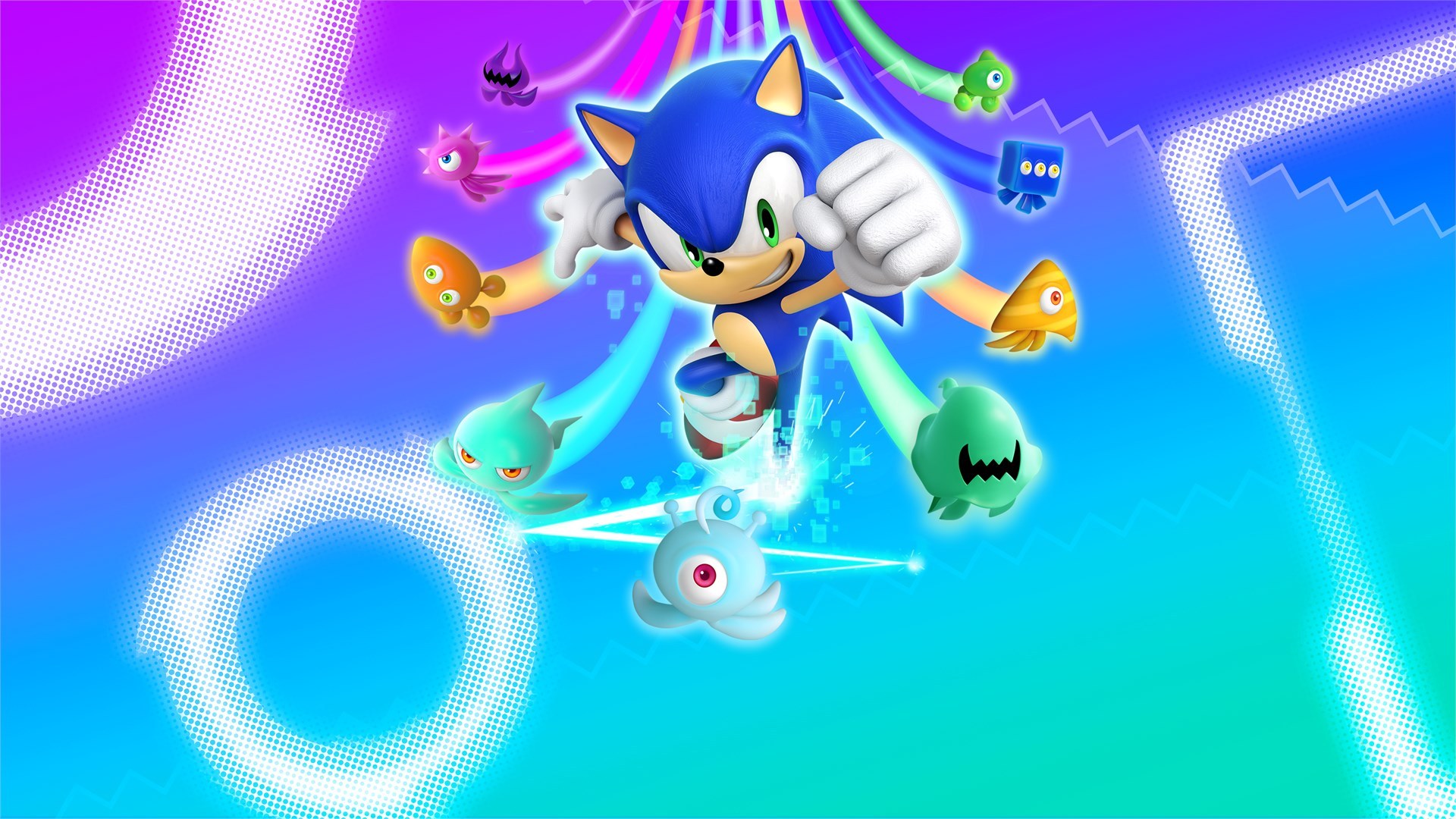 As reported by VGC, SEGA is planning to remake more games over the course of the year. We know that SEGA is re-releasing classic Sonic games with Sonic Origins and a new Sonic game Sonic Frontiers. Many are hoping this will be the grand reveal of the new Yakuza game which is in development. Reports have indicated Crazy Taxi and Jet Set Radio will make a return but these are unlikely the games SEGA is talking about.

The last remaster from SEGA didn’t perform so well performance-wise. Sonic Colors Ultimate was teeming with issues ranging from sound to visuals. So much that the Wii version is considered superior.

As for Sonic Origins, many are excited about the game. However, SEGA decided they will delist the classic games from digital stores which is a major anti-consumer move.